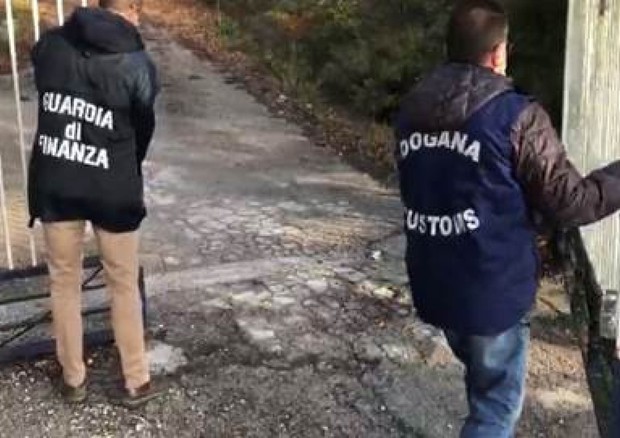 The officials Adm (Customs and Monopolies Agency) the financial police of Perugia have seized about 2 million euros of movable and immovable property from some people and companies (nine in all) accused of a carousel fraud in the trade of motor vehicles .
Among other things, an industrial warehouse, an apartment, financial resources for about 400 thousand euros, company shares were seized.
The provision was issued by the judge for preliminary investigations, at the request of the public prosecutor of the Umbrian capital, in the context of the investigations that the Adm Office of Perugia had launched starting from 2017 and which had made it possible to ascertain a millionaire tax evasion which led to the denunciation of eight people, including a woman, five residing in Umbria and three in Lazio.
The cars, coming mainly from Germany but in some cases also from Denmark, were purchased without VAT being paid in Italy, thanks also to a system of false certificates that were deposited at the Motorization Offices of Palermo and Foggia.
According to the certifications, it was the final buyers, unaware of the fraudulent mechanism, who bought the cars in the EU country.
During the investigations, the Adm officials heard the owners of the vehicles – more than 100 cars subject to the alleged evasion – who not only denied the authorship of the documents delivered to the offices of the DMV but confirmed the purchase from an Umbrian dealer.
The risk analysis and access to the Agency’s databases then made it possible to trace a series of Italian companies that intervened in the various steps to implement the carousel fraud with false VAT credits based on non-existent invoices.