Apple stops product sales in Turkey for the time being 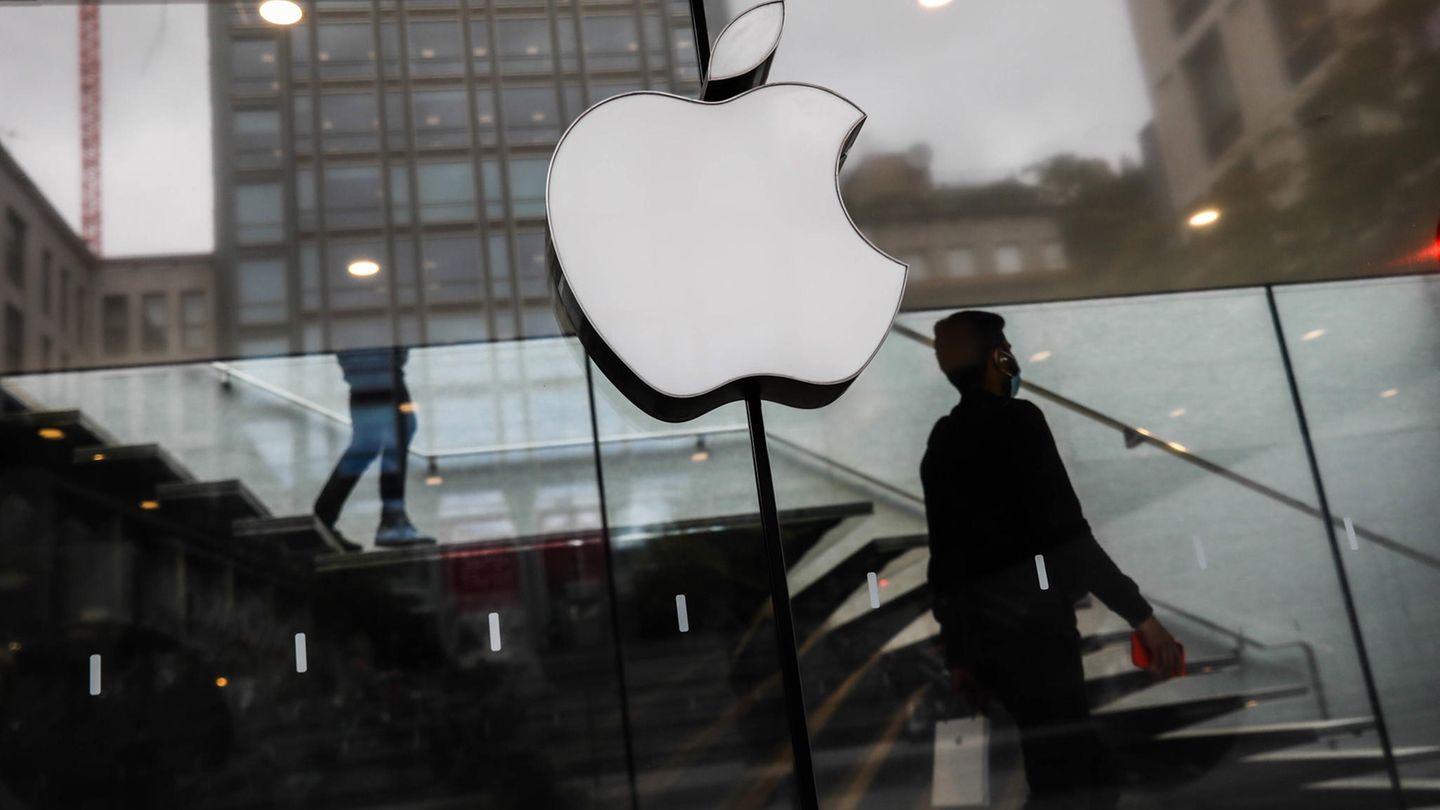 The Turkish lira falls and falls. The economic crisis in Turkey is widespread and is now also affecting the price of iPhones, for example. Apple has therefore stopped selling various products in the country for the time being.

“Currently unavailable”, these words are now often read by consumers in Turkey when they want to buy a product on Apple’s website. The electronics giant has stopped selling many products for the time being. The reason is the extreme decline in the Turkish lira.

After President Recep Tayyip Erdogan called for a “competitive” lira on Tuesday and defended falling interest rates, the lira fell to a record low against the dollar and the euro. The decline in values ​​in Turkey continues to increase – and with it the worries of many Turks.

“People flock to our stores,” an employee of an Apple store in Istanbul told “ntv”. According to the seller, they see iPhones and other products as an investment. “People know that a year later they can sell things for more than they paid for.” Eventually, the retail value of the iPhone devices had fallen by nearly $ 300.

And many Turks believe that the rise in the price of the Turkish lira against the dollar and euro will continue. On Tuesday, daily losses of ten percent were recorded against the dollar. One dollar cost over twelve lira – more than ever. The euro rate came to 14.05 lira. In November alone, the lira lost around a quarter of its value. Inflation in the country is just under 20 percent.

Apple devices, real estate, groceries: the decline in the lira has consequences for numerous industries

In addition to smartphones, computers and cosmetics are also significantly cheaper in Turkey than in the USA, for example. Apple obviously felt compelled to act.

“Erdogan has lost control of the lira,” says analyst Timothy Ash and continues: “Does he even remember what he is doing?” The Turkish opposition leader Kemal Kilicdaroglu comments: “Erdogan has become a national security risk.”

The sharp decline in the lira has long since made itself felt in other industries. According to this, there is also uncertainty in the real estate and automotive markets. As the “Handelsblatt” reports, consumers withdrew from the sale of their cars – in the belief that the value of their vehicle would rise even further because of the dollar exchange rate. AKP politician Zülfü Demirbag advised citizens to reduce their meat consumption and save on other foods. Instead of two kilos of tomatoes, maybe two should be enough. At the beginning of November, Energy Minister Fatih Dönmez recommended that the Turks turn down the heating in order to save costs.

Sources:,, with material from dpa