Investment funds abandon bonds and terminate the pact with the government 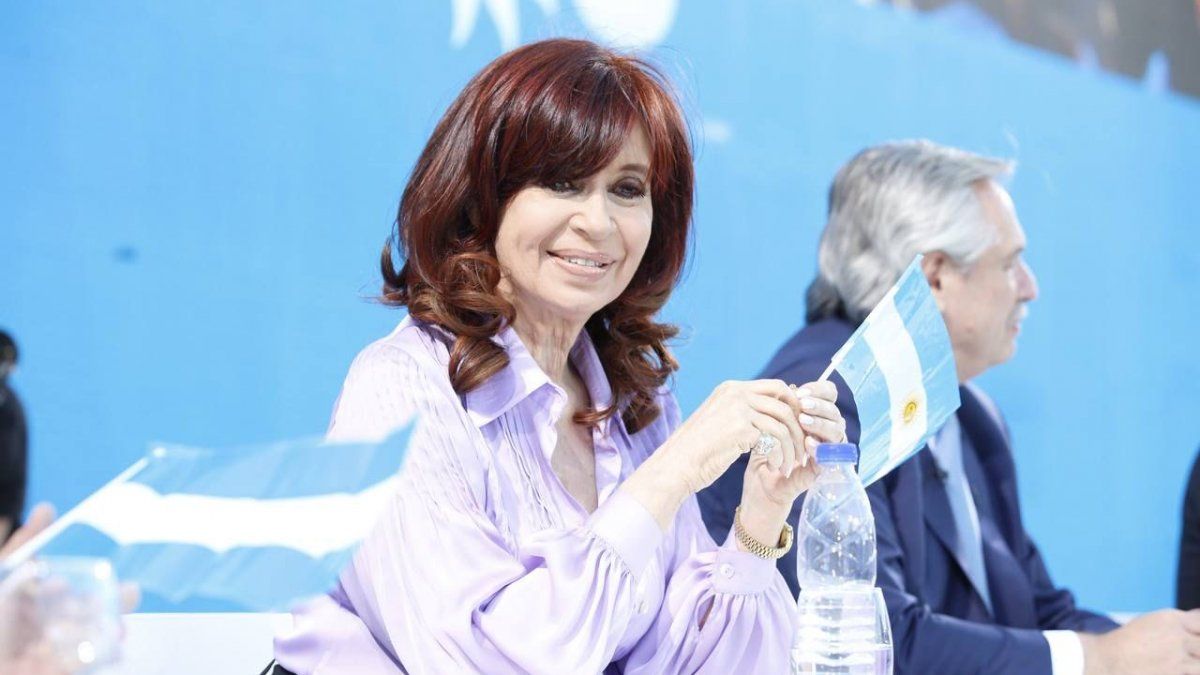 Something dangerous is happening. Since the legislative elections of last November 14, more specifically since Thursday of the previous week and with a trend that deepened between Wednesday and yesterday; many large international investment funds that still had the public securities exchanged in their portfolios of assets (devalued); they began to write off those papers and sell them at the default price. The government confirmed this trend, which would be altering the official strategy of sustaining a “gentlemen’s agreement” unwritten that began the same day after the closing of the sovereign debt swap operation in public securities last August; and, by which, the holders of the new papers would hold them for a certain time, until the country finishes negotiating with the rest of the creditors (IMF and the Paris Club), and the bonds can have a life of their own. Most of the bondholders supported the agreement, waiting for important news with the Fund. However, it seems that the lack of responses after the elections on Sunday, November 14, altered the plans, angered them, and some decided to start dismantling their positions in Argentine papers. The lack of concrete definitions on the content of the agreement with the IMF, and the suspicion that the Argentine proposal to the international financial organization does not include an economic, financial and fiscal plan that attracts and convinces them; they caused a strong damage in the confidence of many of the main international investment funds. A second factor ended up damaging the intention to remain in local debt. It is considered that the lack of concrete and specific definitions of Cristina Fernández de Kirchner in person about his full support for the Martin Guzman With the IMF, it is a serious fact that undermines the credibility of the country.