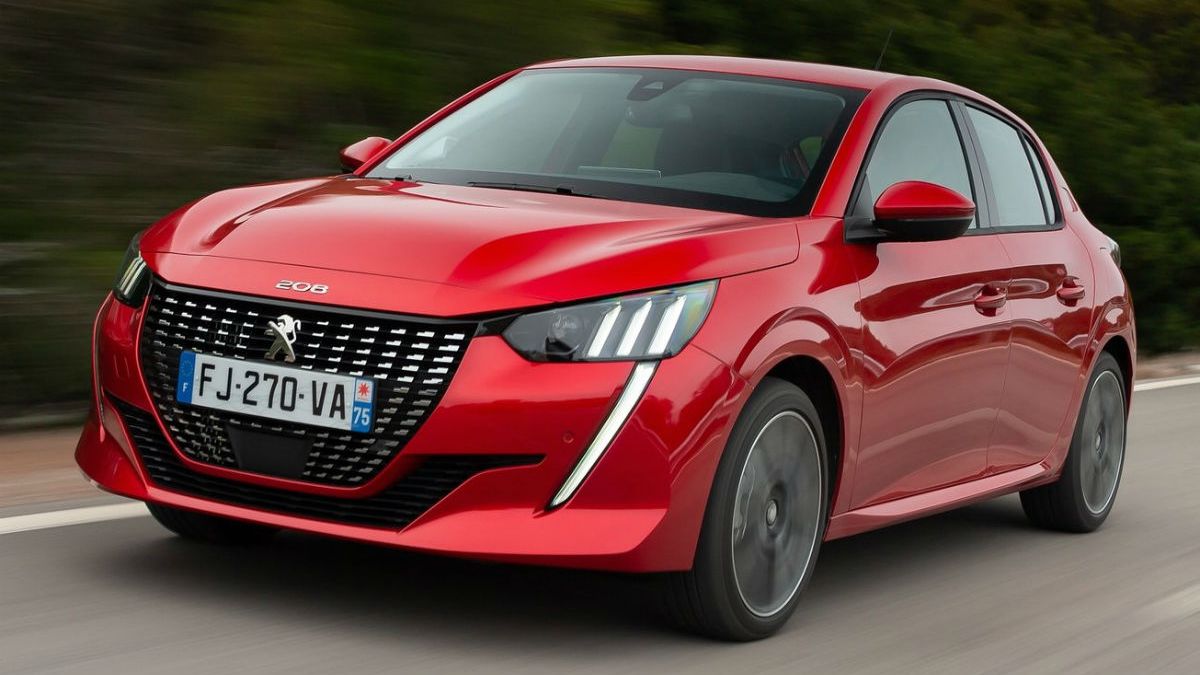 If the value of the blue dollar is taken above $ 200, cars 0 km of $ 17,000 “ticket” will be considered luxury. This will have an impact on the price of cars starting next Wednesday as the automakers will be able to correct the values ​​of the 0 km in a similar proportion to the increase in the tax base.

It must be remembered that companies usually keep the prices of cars that are around the taxable value just below each scale to avoid being punished with the internal tax. This is known in automotive jargon as “capping” prices. In practice, in many cases, these models are not achieved because this tax update is expected to be sold at the new value.

Now, the automakers will have the margin to adjust by 8.8% the 0 km that were in that situation. The decision to do it in one go or gradually will depend on each brand, depending on the needs of the search for greater profitability. So far this year, the price of cars has risen around 70%. On some models, it is close to 100%.

This with regard to the official lists, since the market is currently managed with surcharges that can represent an extra cost of 20% of the suggested value. However, the Internal Adjustment allows companies to rearrange the scales of values ​​that have been flattened. That is, a staggering is sought.

In the current lists until next Tuesday you can see different versions of the same model at the same price, regardless of whether they have more equipment. There are rare cases in which nine versions cost the same.

According to a survey carried out by AmbitSome brands will increase only part of the adjustment from December and the rest in January. On the other hand, one of the companies consulted will do it in one go for 8.8% in some version and will stagger in the rest. Others are evaluating it and will wait to see how the competition moves. In any case, the 0 km have been increasing at an average of between 5% and 6% per month, so this adjustment would be slightly higher.

Almost all brands have models “capped” just below the level of the current tax base, which has been in effect since September, which is approximately $ 3,100,000. There is no single price since it depends on the way in which the tax is imputed by each manufacturer or importer and the decision to resign or not the commission margin.

Volkswagen has, for example, versions of Polo, Virtus and Nivus “topped” in the order of $ 3,100,000. Renault has Duster and Captur in that line. Chevrolet has Onix, Onix Plus, Cruze, Tracker and Spin in similar values. It should be clarified that it is, normally, the top-of-the-range versions. At Citroën it applies to the C4 Cactus and C4 Lounge.

At Peugeot for 208 and 2008 versions. At Jepp for Renegade. At Nissan for Versa and Kicks. Honda for a version of the HR-V. Ford for the Ecosport. In Toyota’s case, there is some version of the Corolla at the tax limit. These are the main models that are waiting for the new scale to increase.