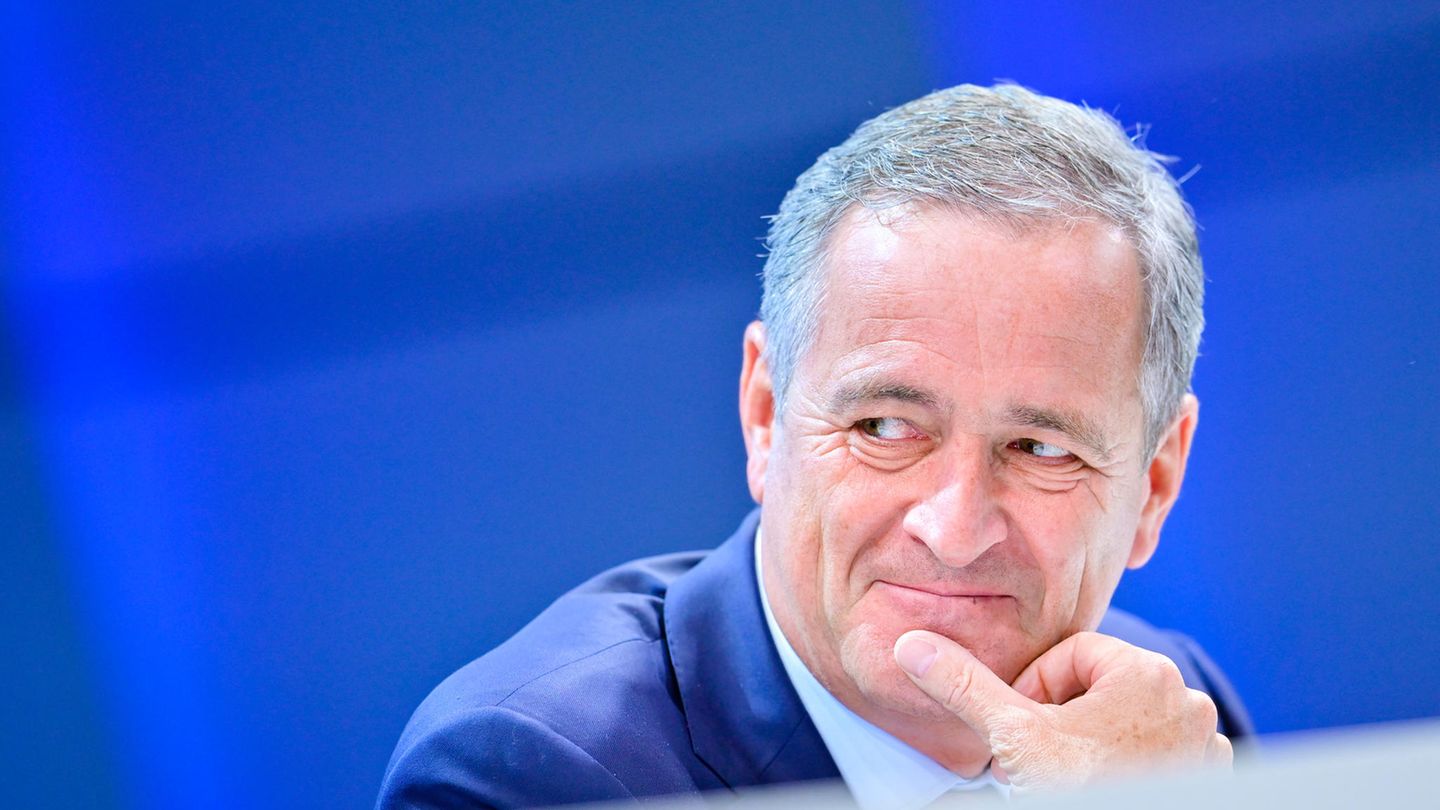 Robert Habeck wants to significantly increase the pace of climate protection. EnBW boss Frank Mastiaux takes the same line: The conversion of the energy supply is ambitious, but necessary and solvable – everything just has to go three to four times as fast.

We have to be three times faster – this was the key message sent by Economics Minister Robert Habeck this week when he presented his immediate climate protection program and by a “gigantic task” spoken. Much more electricity is needed just to electrify millions of cars, heating systems and industry.

But can we also meet this need? EnBW boss Frank Mastiuax considers the climate goals of the new government to be ambitious, but doable. “Yes, we can do that”, he said of the increasing demand for electricity. But you shouldn’t put everything on one card. “For example, it is not enough to just expand renewable energies or keep the grids stable. The overall concept has to be properly developed.”

This includes, for example, the construction of gas-fired power plants. “We need a relatively large fleet of gas-fired power plants for the transition phase.” You need your performance “on Click” in times of calm and darkness, “in order to be able to provide the required amount of energy safely and reliably around the clock”. The EnBW boss assumes at least 20 gigawatts, which would be around 40 systems.

From the point of view of the EnBW boss, this requires a far-reaching cultural change. “It’s about a significant change in the way we manage projects in Germany”, he said. Above all, the administration is not prepared for the size of this transformation. “We have enough space, we have the experts, and we as an industry can implement these projects.” It just has to be everything “three to four times as fast” walk. For an onshore wind project, for example, it takes an average of 70 months and you have to submit 18,000 pages of paper. At sea must mean “a large offshore wind farm is put into operation every four months”.

All episodes can be found directly at , or or via .