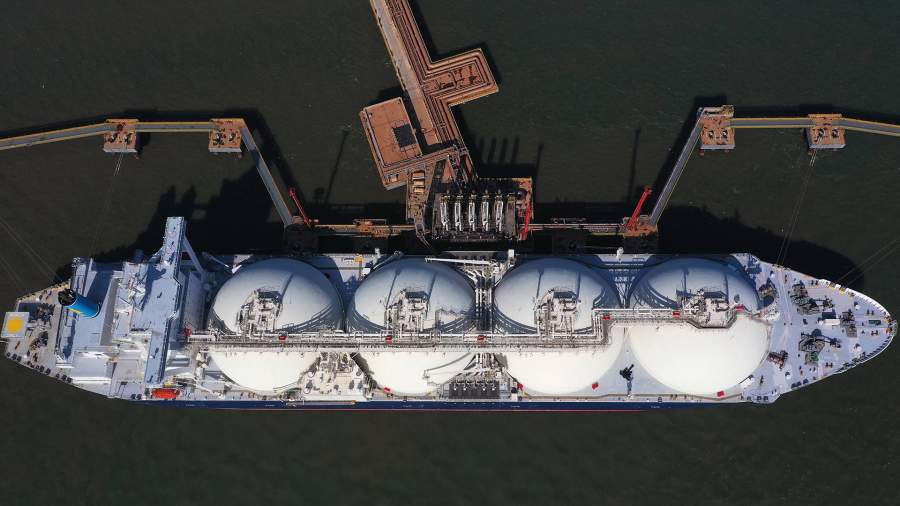 The United States Department of State has held consultations with international energy companies about gas supplies to Europe in the event of a theoretical conflict between Russia and Ukraine. This was reported in Reuters, citing representatives of the US government on Friday, January 14.

He also noted that the American authorities did not ask the companies to increase production volumes.

The talks were reportedly led by Amos Hockstin, senior adviser for energy security at the State Department. It was, among other things, about possible interruptions in supplies if the United States imposes sanctions against Russia in the event of a military escalation of the situation with Ukraine.

On January 14, Russian Deputy Prime Minister Alexander Novak said that Russia and the Gazprom company are not to blame for the energy crisis that has occurred in Europe. He explained the crisis by the prolonged winter and by the fact that, due to the economic recovery, large volumes of liquefied gas were sent to Asia.

Earlier, Izvestia reported that the coming New Year presented Europe with a gift in the context of the gas crisis – due to abnormally warm weather, gas prices fell. Futures for this energy source at the beginning of the year tested $800 per 1,000 cubic meters. m and fixed at the level of $1000 in the first week of January. Experts recalled that winter is not over yet, and prices are still at a fairly high level. However, with the launch of Nord Stream 2, quotes may return to the levels of the first half of 2021, experts said.

On January 10, Russian Deputy Foreign Minister Sergei Ryabkov noted that Moscow had no intentions to attack Ukraine and could not have it. All measures for the combat training of troops are carried out within Russian territory.