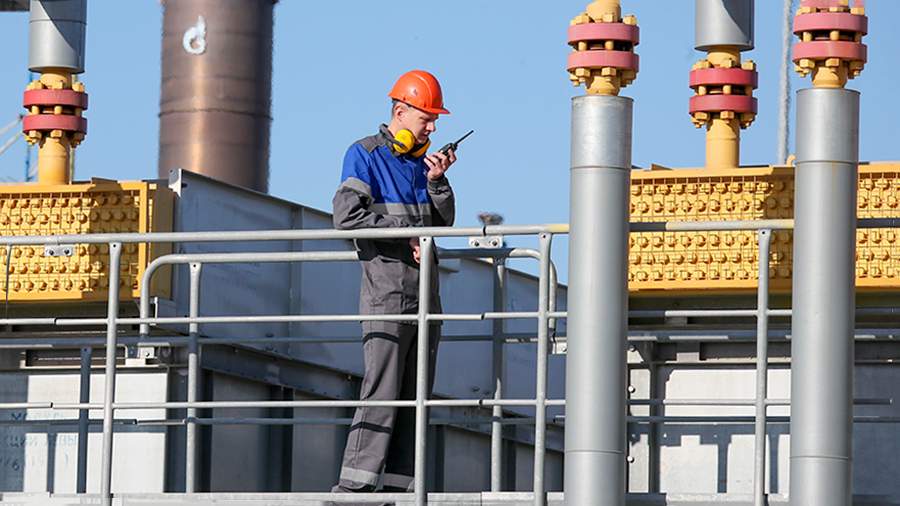 Russia has sufficient resources to increase gas supplies to Europe, but their development requires investment, so long-term contracts are needed. This was announced on Saturday, January 15, by Deputy Prime Minister Alexander Novak.

“We can supply, we have huge resources. But any production is an investment project that takes time for the project to pay off and attract investments. Therefore, there should be a clear marketing policy. Therefore, we have always advocated that long-term contracts, first of all, be the energy security system for consumers who use such energy carriers,” Novak said on the air of the Rossiya 1 TV channel.

The Deputy Prime Minister noted that the Russian Federation fulfilled all of its long-term supply contracts last year.

According to Novak, the cause of the energy crisis was the short-sighted policy of the European Union and the European Commission, which over the past few years has simply purposefully refused long-term contracts.

On January 9, Izvestia reported that the new year had presented Europe with a gift in the context of the gas crisis: due to abnormally warm weather, gas prices fell. Futures for this energy source at the beginning of the year tested $800 per 1,000 cubic meters. m and fixed at the level of $1000 in the first week of January. Experts recalled that winter is not over yet and prices are still at a fairly high level. However, with the launch of Nord Stream 2, quotes may return to the levels of the first half of 2021, experts said.

On December 29, Novak said that Russia is ready to increase gas supplies to Europe, but this requires the signing of long-term contracts. He said that the country has a resource base that allows it to meet the demand of European consumers for fuel in any volume.

On December 25, a representative of Gazprom, Sergei Kupriyanov, noted that the accusations against Russia and Gazprom of insufficient gas supplies to the European market are not true. In addition, a representative of Gazprom said that the Russian company supplied Germany with 50.2 billion cubic meters in 2021. m, which is 5.3% more than last year.