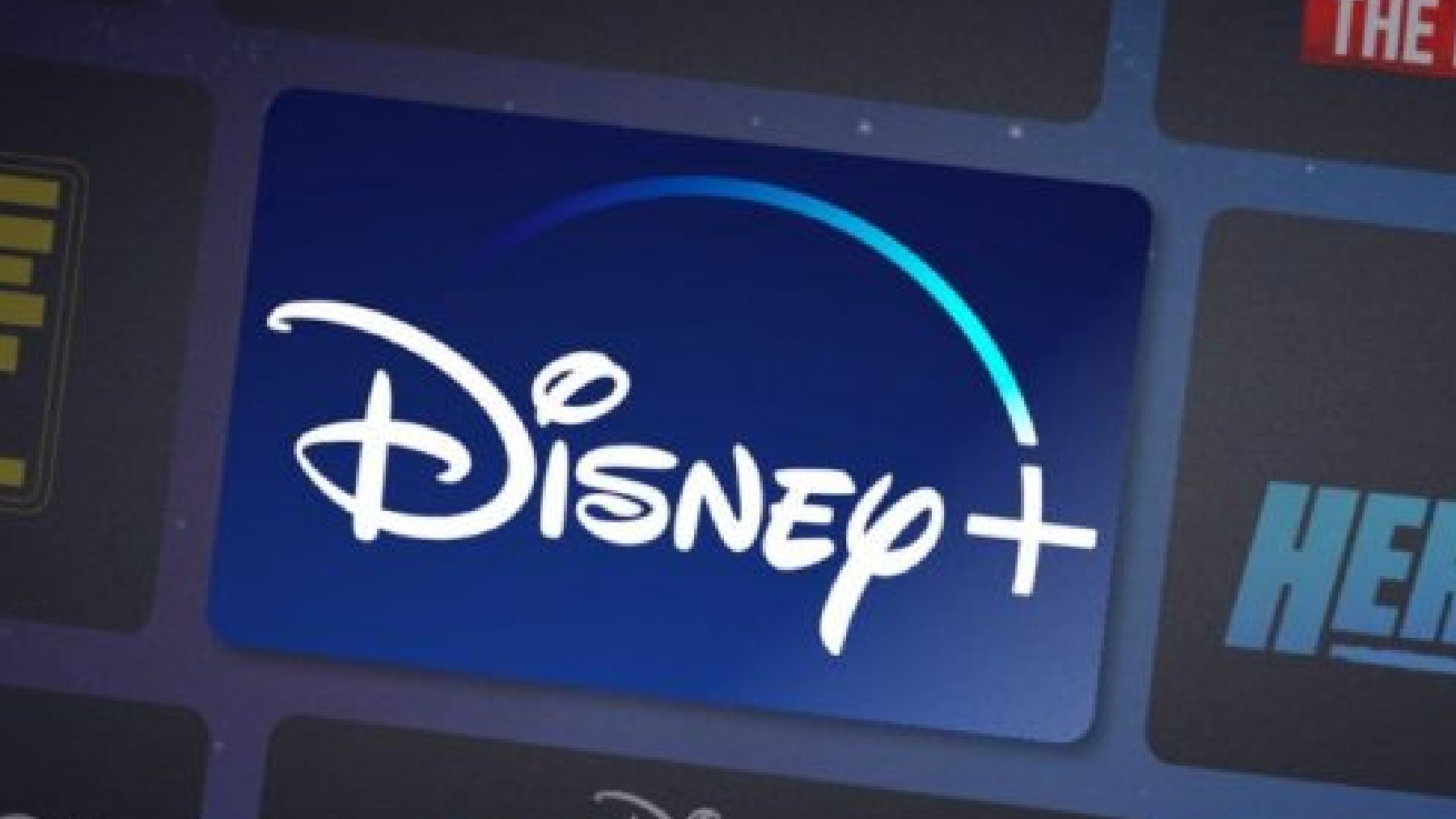 Disney Plus is the streaming platform that has grown the most in its little more than 2 years of life. The company owns the rights to Marvel heroes, Fox productions and of course, the entire original content from La Casa del Ratón. However, that does not mean that they will not expand their catalog exponentially throughout 2022, investing a total of 33 billion dollars.

These figures represent an increase of 8 billion with respect to the budget they had this year of $ 25 billion. Amounts that contrast drastically with the spending of other platforms such as Netflix, which this 2021 it disbursed around 14 billion in original content. This difference has not only to do with fiction series and films, but in the United States, Disney has taken over the exhibition rights of the NFL (American Football League) and the most recent, those of the NHL (Ice Hockey League).

The company in a statement explained that apart from the sports investment, the fact that “there were not going to be significant interruptions in production due to COVID-19”. Their data dropped significantly last quarter when they won 2.1 million subscribers, the lowest performance since its launch. However, the company should not be happy, because worldwide it has exceeded the 110 million subscriptions worldwide, placing itself on a par with the other two great streaming giants: Amazon and Netflix.

Disney’s annual report also revealed that they plan to launch 50 movies both in cinema and streaming under the umbrella of Lucasfilm, Marvel Studios, Pixar y Century Studios. 60 documentaries, 30 comedy series, 25 drama series, 10 animated series and 5 films aimed directly at the platform. The future of the development and growth of the service will depend, in large part of the success of his new phase of Marvel, the entire expansion of series of Star Wars and Pixar animation.

Share
Facebook
Twitter
Pinterest
WhatsApp
Previous articleBlue dollar registered its first rise of the week and the gap approached 100%
Next article‘La Casa Gucci’ surprises in our cinemas with a history of glamor, excess and greed