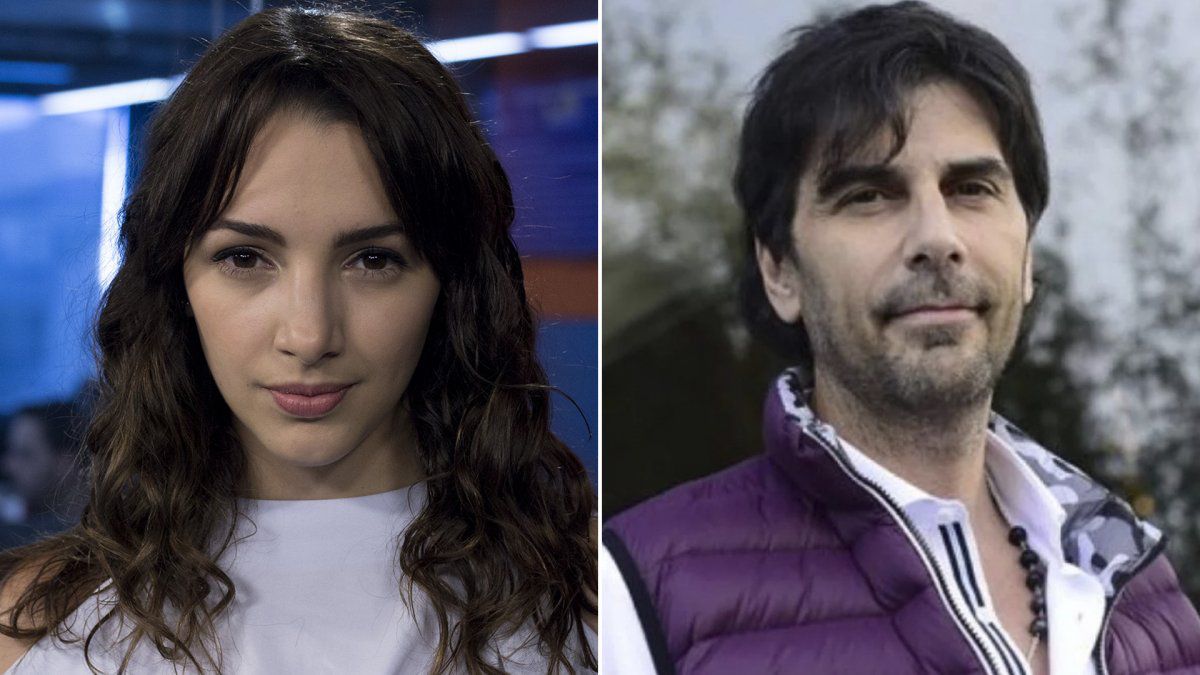 Amnesty said that “cases like that of Thelma should not go unpunished. Girls and women in Argentina and Latin America should receive the message that they can trust in Justice.”

“Thelma’s case marked a turning point in Argentina: the night Thelma made her complaint against Juan Darthés public, calls to 144 – the Argentine hotline for victims of gender violence – increased by 1,200%,” he added.

On this point, the statement said that “unfortunately, the relevance that has been publicly given to the fight against gender violence is in contrast to the low rates of persecution and prosecution that are historically recorded in Argentina and in the region in general.” .

Meanwhile, he specified that in Argentina only 15.5% of complaints for crimes against sexual integrity lead to convictions, while in Chile and Ecuador it is less than 4% and in Guatemala and Brazil the conviction rate for rape is only 1%.

“This is aggravated if we take into account that, worldwide, 1 in 5 girls and one in 13 boys suffer sexual violence in childhood, according to data from the World Health Organization,” Amnesty said.

Finally, she stressed that “the struggle of the women’s movement in the region was opening the doors and marking the way so that today we do not shut up anymore” and that the vindication of women’s human rights, hand in hand with #NiUnaMenos, # Pelavidadasmulheres, #MeToo, #SheDecides, # MiráComoNosPonemos, among others, have been “transcendental in the fight to eradicate gender violence.”

Fardin accused Darthés of having raped her when she was 16 years old, in 2009, during a tour of Nicaragua with the cast of a television strip in which they both worked.