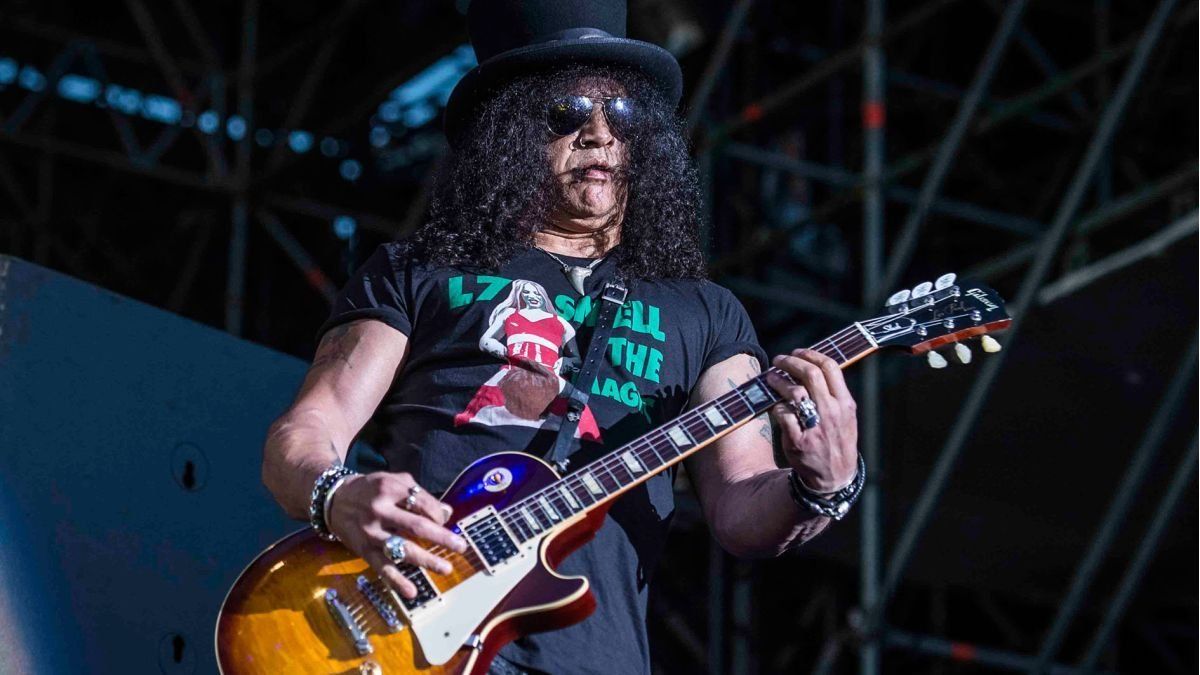 The band’s previous albums (“Apocalyptic Love” from 2012, “World On Fire” from 2014, and “Living The Dream” from 2018) debuted in the Top 5 on the Billboard charts in the United States and reached the Top 10 in top twelve charts from around the world.

“Call Off The Dogs” is a song written on the fly, when the pre-production of the material had already started, the rest of the songs had been chosen and it was the last one recorded in the historic RCA studio A in Nashville, where it was recorded. all material produced by Dave Cobb.

With the new album, the band will begin a tour of the United States on February 8 with dates in Portland, Oregon, Los Angeles, New York, Boston, Philadelphia, Chicago, Denver, Nashville, Dallas, Austin, Houston among 28 cities, which will end on March 26 in Orlando