Lammens considered that this is the most important season in history 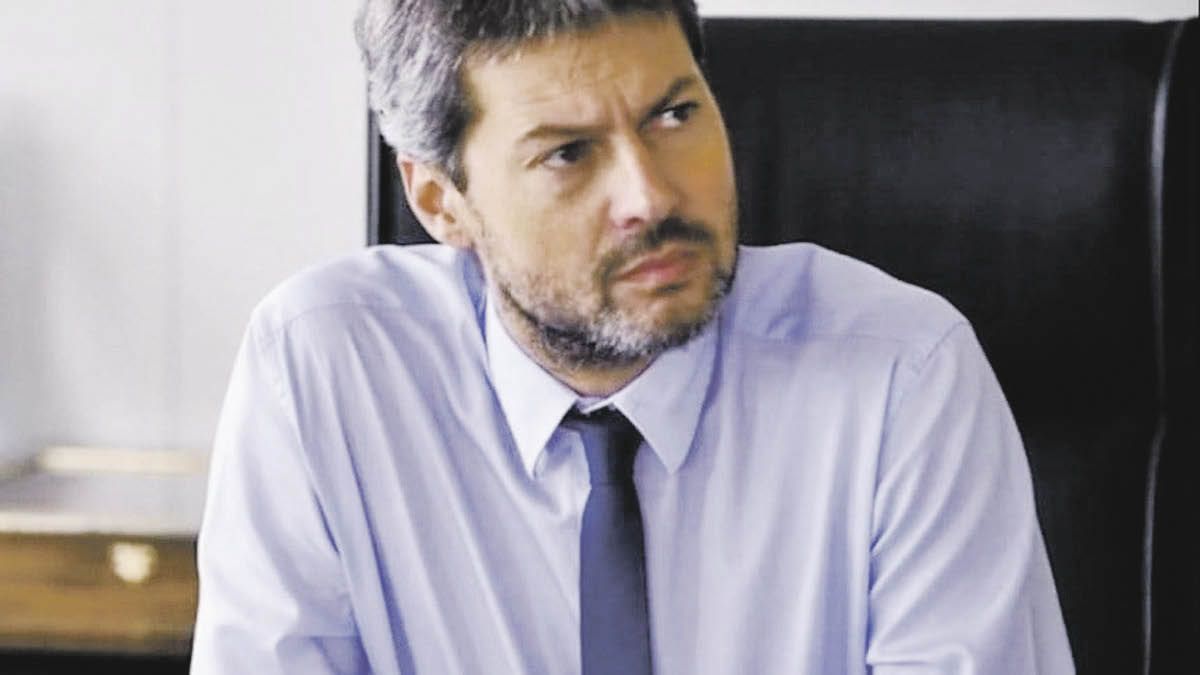 “On Wednesday the numbers of the Confederation came out Argentina of the Medium Enterprise (CAME), and seeing that in 25 days of the season the numbers mark 10 million tourists, when a good season was 15 and 17 million, makes me think that we will be above 20 million, which would mark that we would be facing the most important season in history,” he added.

“These numbers – he continued – somewhat consolidate the idea we had of supporting and caring for tourism, which is strategic for the development of Argentina, and being together with the Minister of Health (Carla Vizzotti) is not a coincidence, it has to do with that all this is possible thanks to the progress in vaccination, and that is why we have an eye on the health issue”.

The national official, who met with businessmen from the Mar del Plata tourism sector, said that the Pre-Trip “served a sector that is important for the country’s economy, but also because 4.5 million Argentines used it and allowed them to enjoy and get to know many places in this beautiful Argentina”.

In that sense, he added that Argentines “have well deserved it after so much effort they have made during these two years of pandemic, and this new edition of PreViaje has allowed many to be able to use it and be able to go out for the summer thanks to the efforts of all “.

For his part, the president of the Argentine Chamber of Tourism (CAT), Gustavo Hani, said that they were experiencing a season “that we haven’t seen for a long time, and where the Preview played a predominant role.”

Hani specified that they were working with Minister Lammens and with the Province of Buenos Aires to “continue generating actions so that this happens during the 12 months of the year.”

“Now in March we have the trips for graduates in the province of Buenos Aires -he continued-, where the tourist centers of the Atlantic Coast will have a predominant role, and for this reason we are working with the businessmen with the entire private sector together with the State so that these policies that are for recovery tomorrow are of the State and that they remain, such as the Previaje”.

The business leader valued the “very good relationship” with Minister Matías Lammens, “a lot of work”, because, “we all understood that we were getting out of this situation derived from the pandemic together, and that it was time to start working together for the good of all Argentines”.

In this context, he said that “there is a very oiled relationship where all the topics are discussed, from the most beautiful to the most uncomfortable, but everyone is treated and we are very happy with the results they are giving.”

Regarding the most chosen destinations, Hani pointed out that Bariloche is in the first place, followed after those of the Atlantic Coast, “but everywhere they are working very well, and that was allowed by the Pre-Trip.”

“The Pre-Trip allowed Argentines to get to know and travel throughout the country and that spending per person is increasing. It is very virtuous, and now we have the challenge that it continue with the changes that it must have; that it be seriously transformed into a State tourism policy and is for both high and low season”, he concluded.