Ghislaine Maxwell: Sentence will not be announced until June 28th 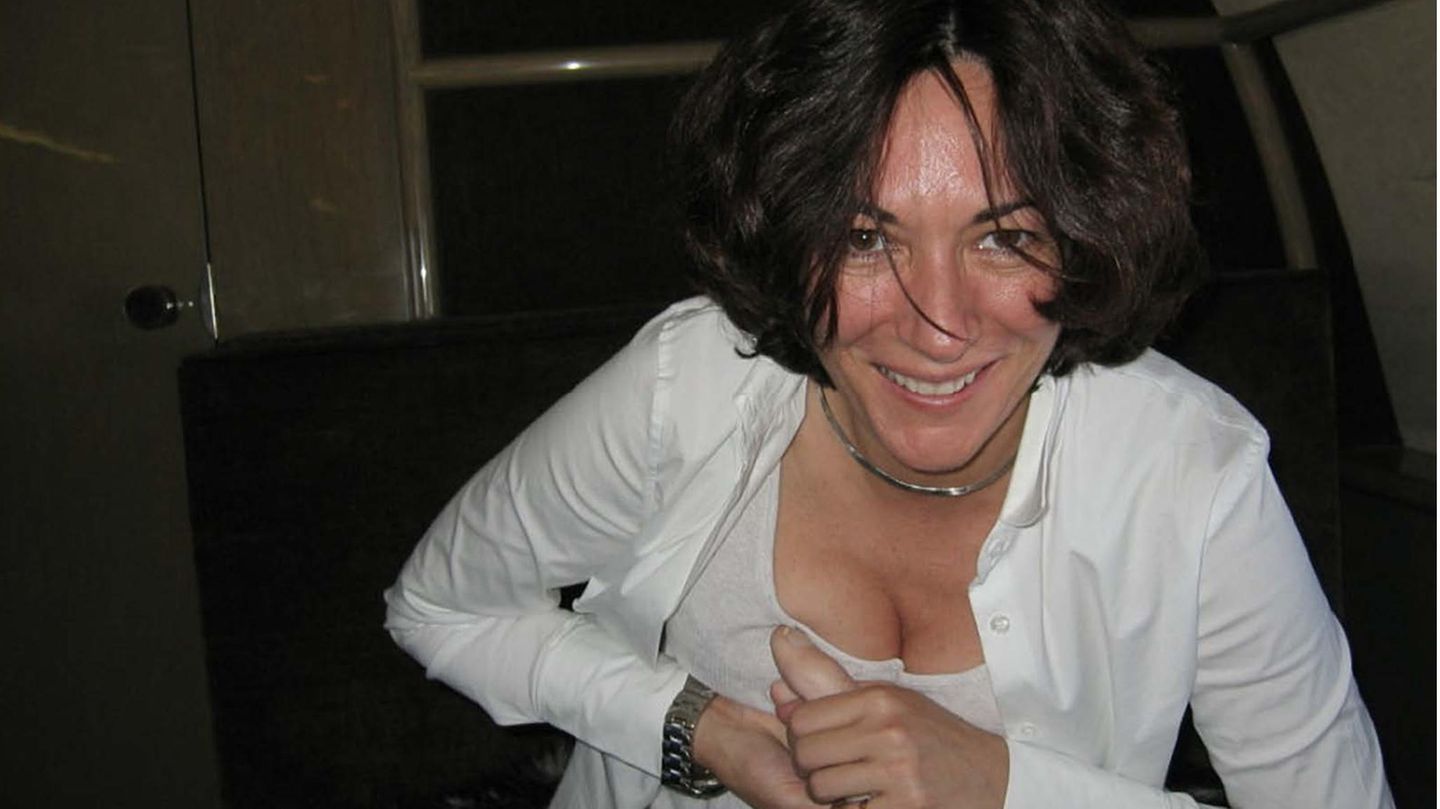 At the end of December, Ghislaine Maxwell was found guilty of, among other things, trafficking in minors. How long the 60-year-old has to go to prison is to be announced on June 28th.

After Ghislaine’s guilty verdict Maxwell for sex trafficking, the longtime confidante of the late US sex offender Jeffrey Epstein has to wait almost six months for the sentence to be passed. New York District Judge Alison Nathan said the sentence would be announced at 11 a.m. local time on June 28. The 60-year-old faces life imprisonment. She has been in custody since June 2020.

The British woman was found guilty of sex trafficking with minors at the end of December. Maxwell – once Epstein’s lover and then his close confidant and employee for years – is said to have recruited young girls for the very wealthy and well-connected US investor Epstein for years and, in some cases, to have participated in the sexual abuse himself. During the trial, she denied all allegations and pleaded not guilty.

Ghislaine Maxwell’s lawyers are calling for a new trial

Her attorneys called for a new trial after a jury’s abuse experiences became known. The US justice system then offered Maxwell to drop two counts of perjury, each of which could carry up to five years in prison.

Epstein was found dead in his jail cell in August 2019 while on remand. The authorities assume suicide. Britain’s Prince Andrew is also involved in the abuse scandal. He is threatened with civil proceedings in the USA because he is said to have sexually abused a minor on multiple occasions.

Because of the scandal, Queen Elizabeth II’s second son lost his military titles and royal patronage. The 61-year-old is also no longer allowed to use the usual royal salutation “His Royal Highness”. Should Prince Andrew and plaintiff Virginia Roberts Giuffre not settle out of court, a court hearing could take place in New York in the fall of 2022.