Study: Aspirin can be harmful to the heart in some patients 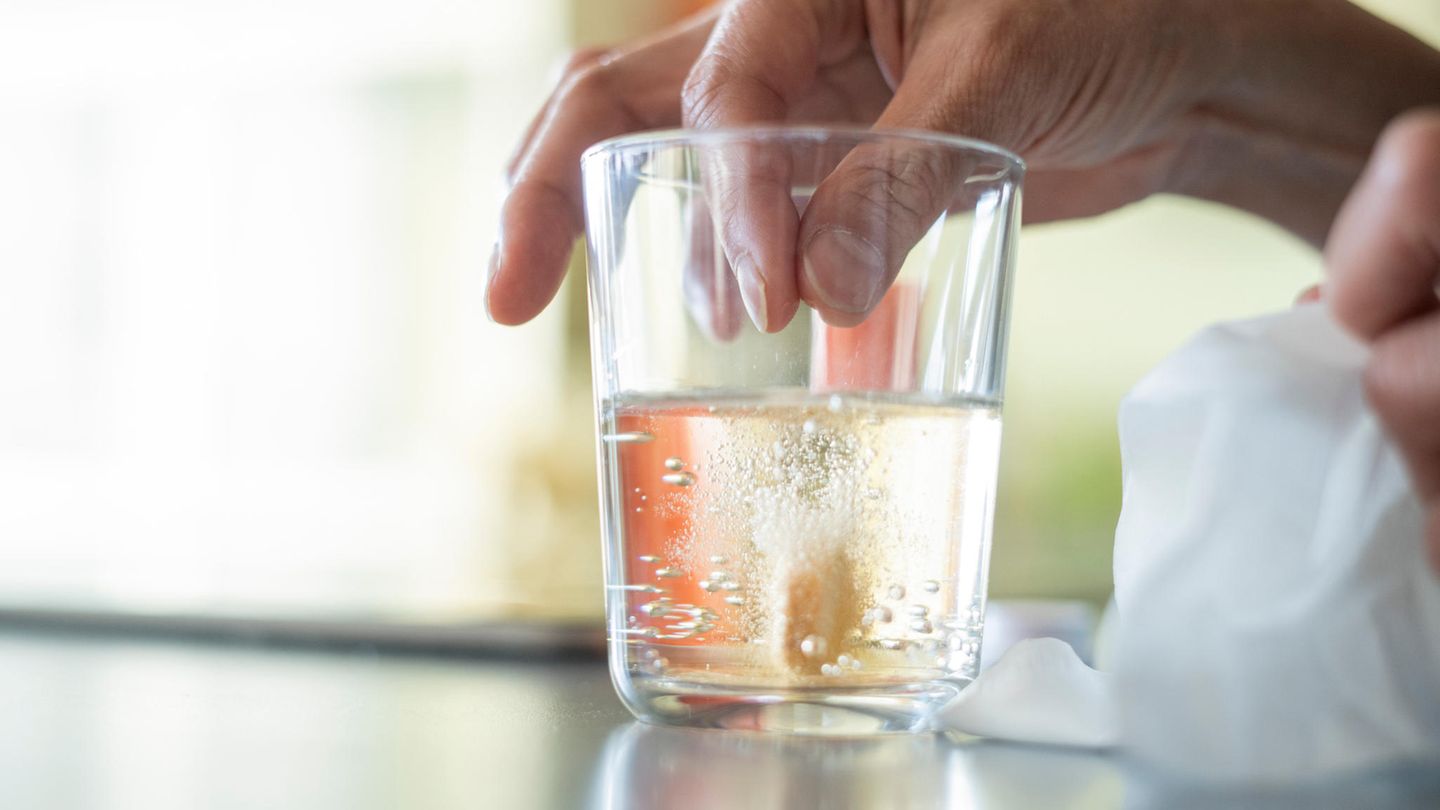 Aspirin is a popular drug that helps relieve a fever, headache, or cold. However, one study suggests that the drug can be harmful to certain risk patients, of all people.

This article first appeared on RTL.de.

Headache, cold and fever. Many people use the popular pain reliever aspirin. The effervescent tablet is also used to influence blood clotting. However, the drug can also increase the risk of heart failure or heart failure. High-risk patients, of all people, are particularly at risk. That’s what a new comprehensive study says.

“This is the first study to show that in people with at least one risk factor for heart failure, those who take aspirin are more likely to develop the disease later than those who don’t,” concludes study author Dr. Blerim Mujaj from the University of Freiburg summarized the results of the study published in the specialist journal “ESC Heart Failure”.

Researchers observed the participants in this study for five years. A total of 1330 of them suffered heart disease during this time, which resulted in heart failure.

Aspirin should be prescribed with caution in some patients

Among these, patients who regularly took aspirin were disproportionately represented. This increased risk of heart failure persisted even when the researchers only compared patients of the same age and similar risk factors. “Regardless of which data sets we used and how much we considered possible influencing factors, the risk of heart failure was always positively linked to aspirin intake,” said the researchers.

“Large multinational randomized trials in adults at increased risk of heart failure are needed to validate these results,” said Dr. Finally, consider Mujaj. Until then, the observation suggests that aspirin should be prescribed with caution in people with risk factors for heart failure.

The active ingredient ASA (acetylsalicylic acid) contained in aspirin dissolves in the stomach and enters the bloodstream directly. The “ancestor” of this active ingredient is considered to be the willow bark, which contains similar substances and thus has a comparable effect on the body. Taken in the form of an effervescent tablet, the full effect sets in after 20 minutes.

You can see in the video: Our hands are a complex interplay of bones, joints, muscles, tendons and ligaments – simply true marvels. And they are even more: the reflection of our health.