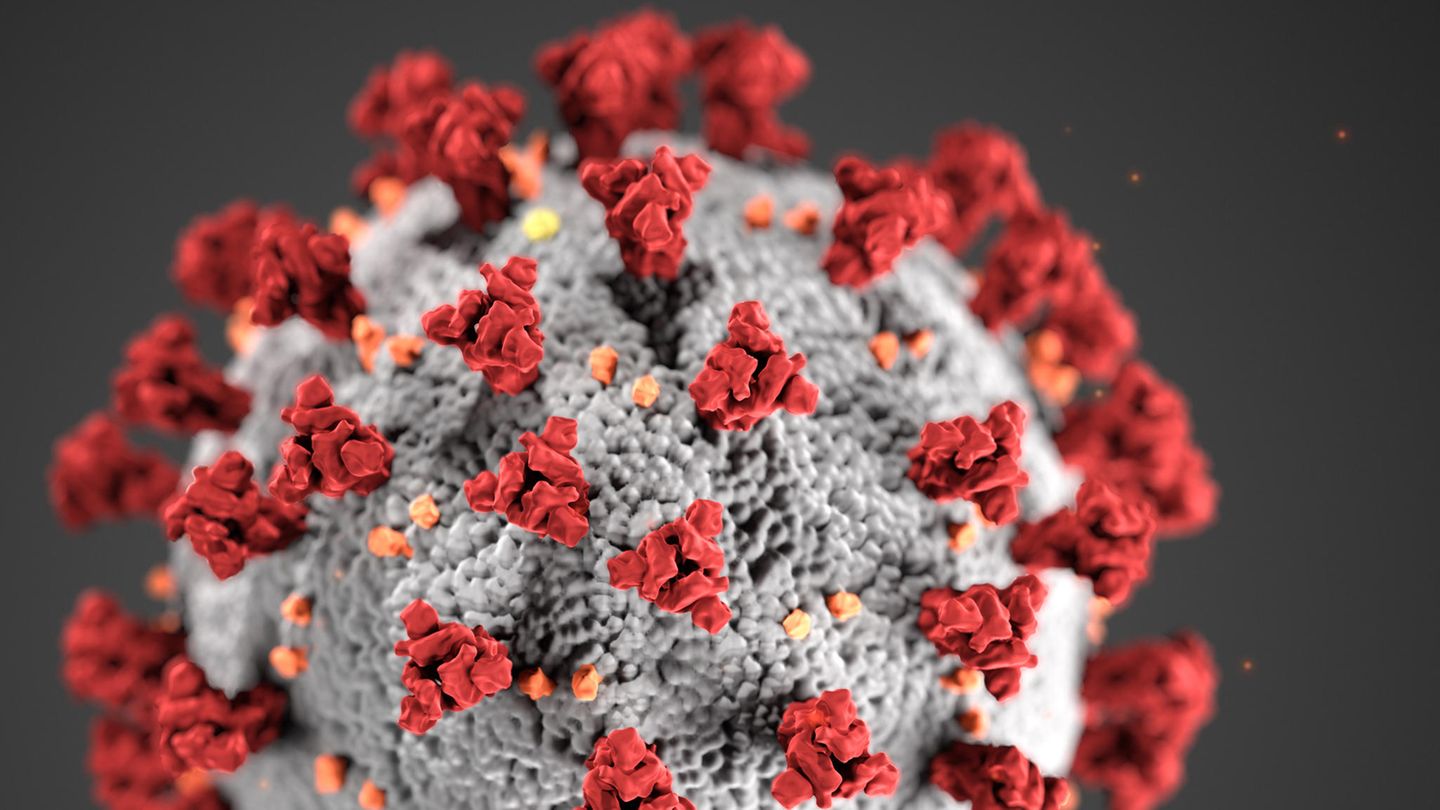 A new variant of the coronavirus has been discovered in South Africa. The high number of mutations is worrying. South Africa’s health minister described the variant as “seriously worrying”.

According to scientists, a new variant of the corona virus has been discovered in South Africa. The variant with the scientific name B.1.1.529 “has a very high number of mutations,” said the virologist Tulio de Oliveira at a press conference on Thursday. You give “cause for concern” in the country. The effectiveness of the vaccine against this virus variant is still unclear.

So far, the variant has also been discovered in Botswana and Hong Kong among travelers from South Africa. Health Minister Joe Phaahla described the variant as “seriously worrying” and as the cause of an “exponential” increase in reported cases in South Africa. It is a “great threat”.

According to scientists, the new variant has at least ten mutations – in comparison with the delta variant there are only two, with beta three. “What worries us is that this variant could not only have increased transferability, i.e. spread more efficiently, but could also be able to bypass parts of the immune system and the protection we have in our immune system,” said the expert Richard Lessell.

The coming days and weeks are crucial to get more information about the variant. The number of infections reported daily in South Africa rose to more than 1200 on Wednesday. At the beginning of the month there were around 100 new infections. So far, the new variant has spread mainly among young people, according to experts.

According to the South African Institute for Infectious Diseases (NICD), the number of cases in which the variant was detected rose particularly sharply in three provinces of the country – including Gauteng, where the cities of Johannesburg and Pretoria are located. A cluster was recently discovered at a university in Pretoria.

The beta variant of the virus was discovered in South Africa last year. With around 2.95 million corona cases and more than 89,600 deaths, South Africa is the hardest-hit country in Africa. The vaccination campaign there has only got off to a slow start, 41 percent of citizens have received a dose so far, and 35 percent have been fully vaccinated.