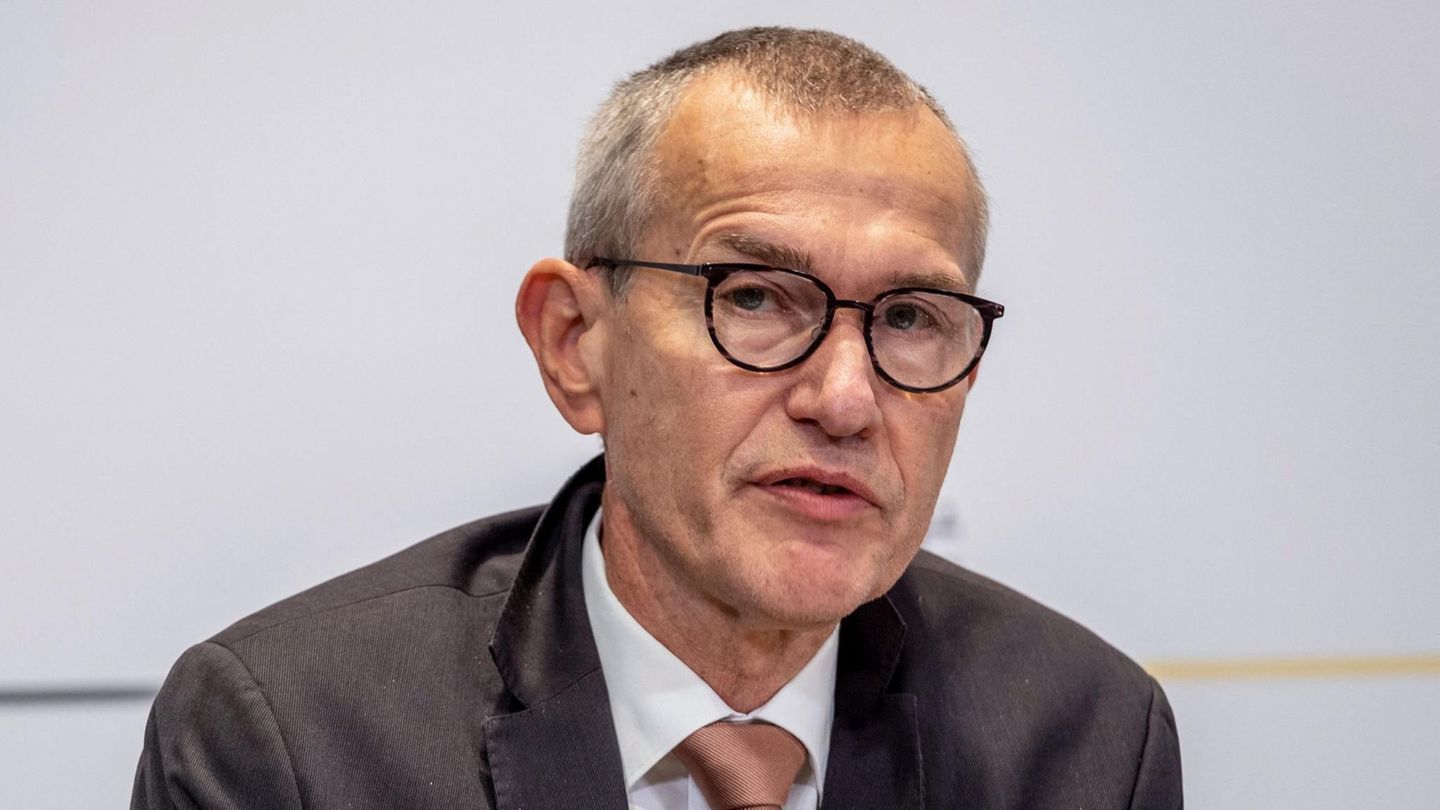 The new coronavirus variant B.1.1.529 has arrived in Europe: Belgium has registered a first case. The Corona variant was also detected in Israel.

At the same time, Belgium is reintroducing stricter rules for private parties, restaurants and nightlife. “The situation today is worse than any scenario that the experts had calculated for us,” said De Croo.

Just over a week ago, Belgium introduced stricter corona measures, including a partial home office requirement. Nevertheless, the number of infections in the country with 11.5 million inhabitants continues to skyrocket. According to the latest data from the Sciensano health authority, over 25,000 new infections have been reported every day – more than ever since the pandemic began.

The Corona variant, which was first discovered in South Africa, has also been detected in Israel. As the Ministry of Health announced on Friday, the variant was found in a “person who has returned from Malawi”. Two other travelers who returned from abroad were quarantined.

South African scientists announced the discovery of the new Corona variant on Thursday. This is “cause for concern,” said the scientists. Accordingly, it is unclear whether the effectiveness of the existing corona vaccines against this virus variant is guaranteed. The variant has also been detected so far in Botswana and Hong Kong among travelers from South Africa.

The European Commission, Germany and some other states announced on Friday that they would restrict entry from southern Africa. The UN health organization WHO recommended scientifically based measures and risk assessments, but currently no travel restrictions. WHO spokesman Christian Lindmeier said in Geneva on Friday that even without such restrictions, states could take a number of measures to curb the spread of new variants. This included the precise observation of the infection process and the genetic analysis of any corona cases. The WHO wanted to decide on Friday whether the new variant should be classified as “worrying”.

The President of the Robert Koch Institute (RKI), Lothar Wieler, has expressed concern about the new variant. “We are very concerned,” said Wieler on Friday in Berlin. He is glad that the spread of the variant is being tracked so reliably and with a great deal of commitment in South Africa at the moment. The variant carries a lot of mutations, said the RKI boss. The extent to which the number of new corona infections, which are rising sharply in some South African provinces, is really related to the virus type, has yet to be investigated.

“At the moment there are reservations about travel restrictions,” said Lindmeier during a press conference and referred to the previous WHO recommendations. Accordingly, Corona measures should not unnecessarily hinder international traffic and travelers should not be automatically classified as suspected cases.

The EU health authority ECDC wants to give an assessment of the newly emerged Corona variant B.1.1.529 on Friday. The Stockholm-based authority wrote on Twitter that you are closely monitoring the developing situation and will publish a so-called threat assessment letter on the variant in the course of the day. This short assessment, which in its format is similar to that of the organization’s more comprehensive corona risk assessments, is expected to be published in the course of the afternoon, said an ECDC spokeswoman at the request of the German Press Agency.