Farewell, winter tiredness: these tricks will help you to stop being sluggish 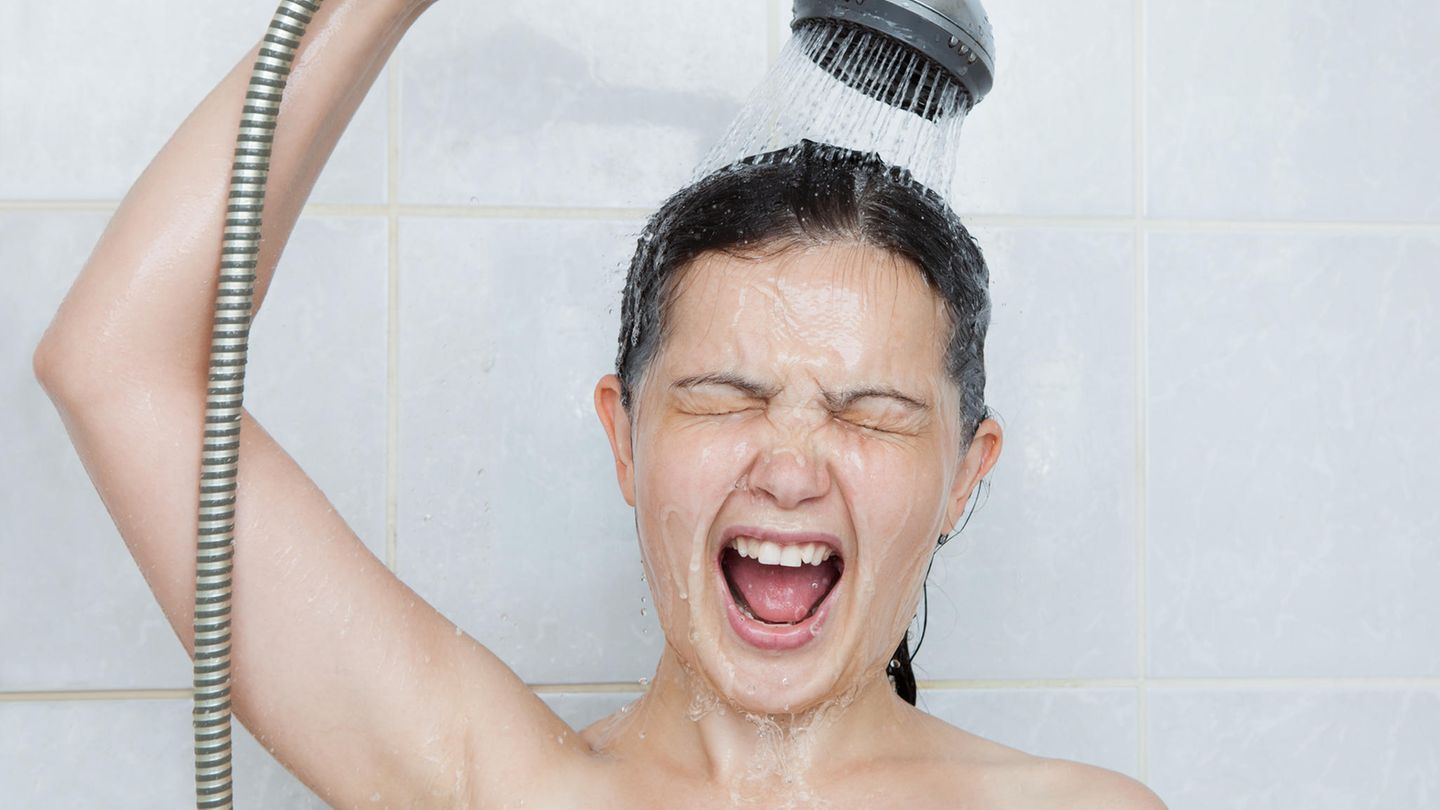 Winter stands for cozy comfort, liters of tea and woolen socks. It’s the time when many put a lot of their energies into sculpting the perfect ass pit on the sofa. Nothing wrong with that. Unless it’s winter fatigue that forces you to be horizontal. It is quite natural that people are less vital in winter. Because when the days are getting darker and the hours of sunshine are fewer, the body also adapts. It produces more of the sleep hormone melatonin. And that, as the name suggests, makes you sleepy.

The extent to which the hormone influences one’s well-being depends on the individual. For some, however, it can trigger an extreme urge to hibernate. And while there is some evidence that our ancestors were able to slow down their metabolism and sleep for months (read more here), that’s not really an option for modern humans. But that doesn’t mean that you have to endure the constant sleepiness without doing anything. The hormonal balance can be turned on with simple means.

Daylight is an important lever against winter fatigue. Because the UV rays stimulate the production of mood-enhancing hormones such as dopamine and noradrenaline, but also of serotonin and the important vitamin D. Every minute of daylight is therefore beneficial for the body’s energy balance. In the photo gallery above, we present other measures that are easy to implement and help against the winter blues.

If symptoms such as tiredness, irritability and listlessness are particularly pronounced and last for weeks, seasonal depression, or winter depression for short, may also be hiding behind them. “In addition to the classic symptoms of depression, atypical symptoms such as ravenous hunger instead of loss of appetite and increased sleep instead of problems falling asleep and staying asleep occur,” describes the German Depression Aid. In such cases, a doctor should be consulted.