None of the five Spanish pension plans with the most wealth, among the most profitable in 2021 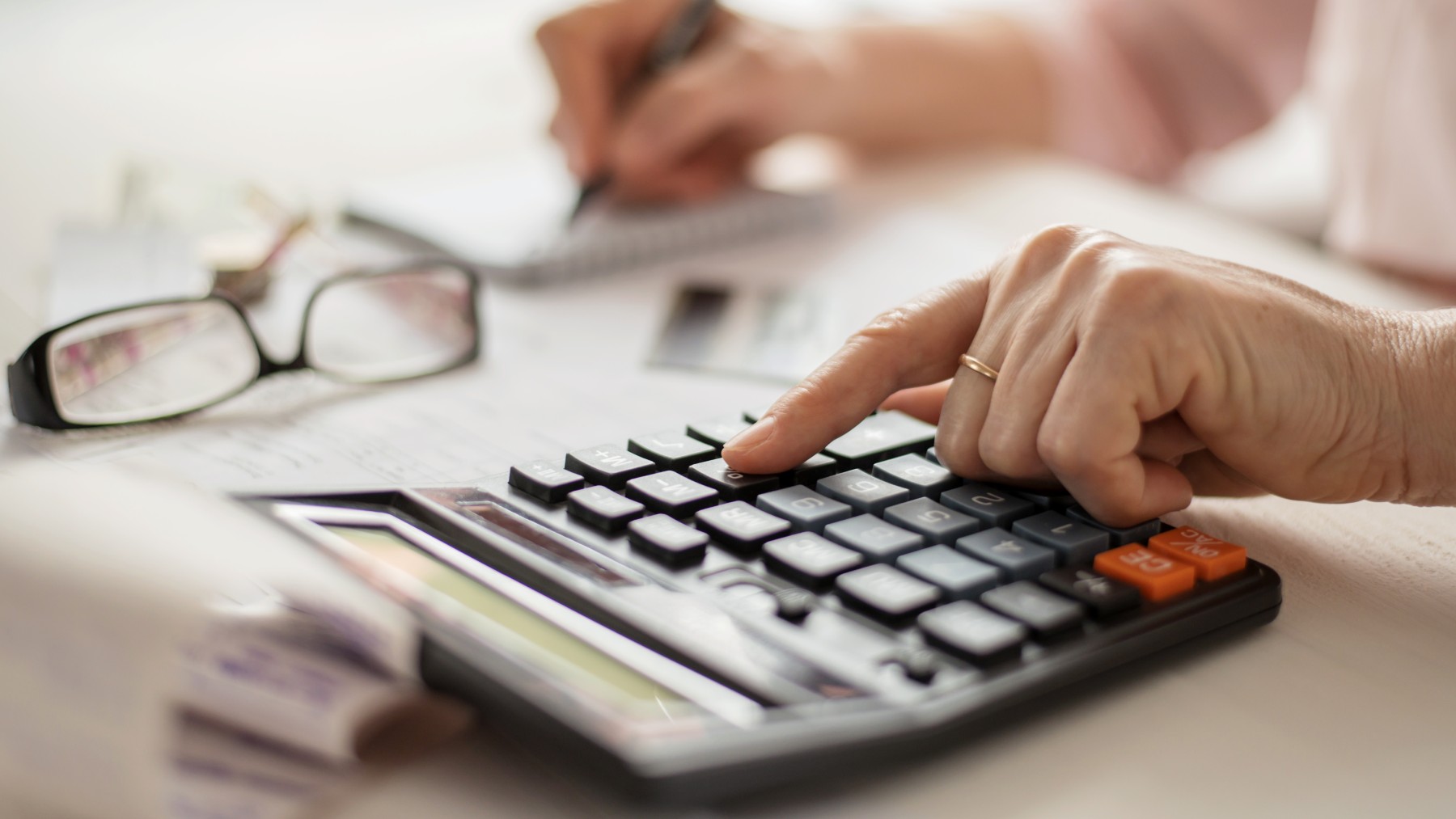 Three pension plans of Caixabank, one of Banco Santander and the other of BBVA are the largest by equity among these products “with a Spanish seal”, according to employer data Inverco at the end of October, the last available. None of them are among the pension plans more profitable of its category, mixed equities and mixed fixed income, in 2021, although some are close to doing so.

The CaixaBank Destino 2030 It is the Spanish pension plan with the most assets, almost 2,947 million euros. The number of participants reaches 139,300. Included in the mixed variable income category, where the products that allocate between 30% and 75% of their portfolio to equities are framed, accumulates a profitability, in the twelve months prior to the end of October, of 21.04 %, so it occupies position 76 of the 233 that make up this division.

Within the same Inverco category, the pension plan with the most profitability is the Cobas Mixto (57.12%), followed by Ibercaja de Pensiones Alpha (49.6%), Crianza Valor de Caser (44.31%) and Buy & Hold Retirement (38.15%). The ranking of the five mixed equity plans is closed by a product of the Catalan bank, CaixaBank Inversión Flexible (35.14%).

The pension plan of Garcia Parames achieves said profitability after losing 17.37% in 2020. It seeks to preserve and generate growth on invested capital with a long-term vision, investing between 25% and 75% in equities of OECD issuers and the rest in fixed rent. Currently, the portfolio is made up of 73.7% of the stock market and 4.1% of debt, with 6.6% of monetary assets. With a greater geographic presence in the eurozone than in other regions, transportation, oil and gas is the sector with the greatest weight.

The following four pension plans are in the fixed income category mita, that is, they invest less than 30% of the portfolio in variable income assets. The Caixabank Equilibrio It has a net worth of 2,906.32 million. Its 208,747 participants have received a yield of 7.04% until October, which is why it is ranked 69th out of 245 in the category. In the middle part of the table, specifically in position 138, is the BBVA Multiaigencia Conservado, with a profitability of 4.75% and an equity of 2,545.22 million.

The most profitable mixed fixed income Spanish pension plan is from the last twelve months Prudent Engineers (+ 20.60%), at least until October. This product, from the Mutua de los Ingenieros and advised by the Lift manager for three years, has the five Morningstar stars, the highest rating given by this platform. Among the top five positions are four bank products. Three are from Banco Sabadell, Future Plan 2030 (17.27%), Balanced Future Plan 2040 (19.46%) and Future Plan 2035 (15.34%), and one from Banco Santander, the Sustainable Santander Employees 2035 (15 , 84%).