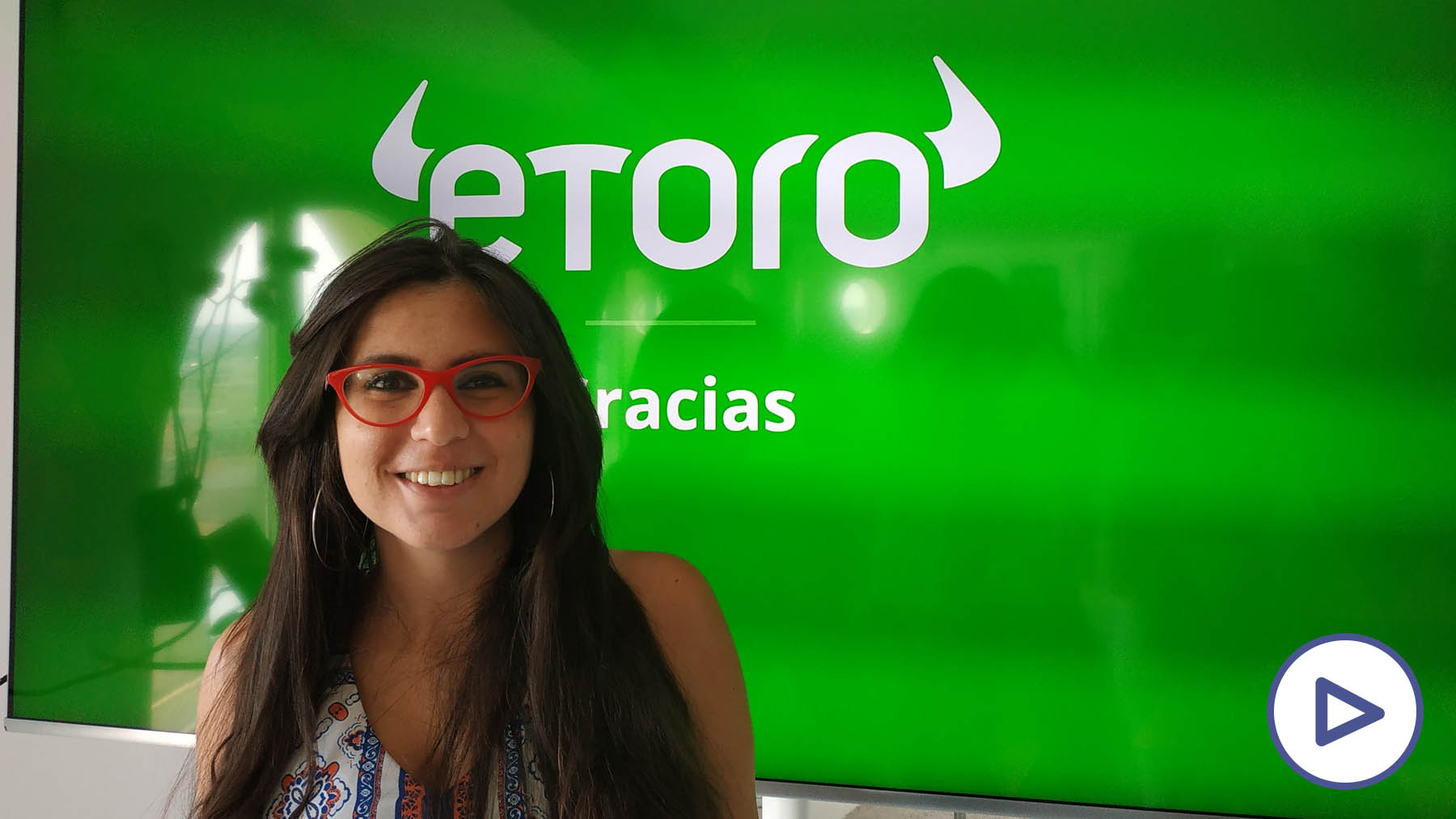 The multi-asset investment platform eToro reaches 24 million registered users in the world before its IPO, a process by which you cannot provide data by country. The broker announced in mid-March its decision to make the jump to the Nasdaq through the merger with FinTech V, a company with a special purpose of purchase (SPAC, for its acronym in English).

At the time of reporting the transaction, the platform, which was founded in 2007 with the aim of opening up capital markets to the entire world, had 20 million users, which has registered strong growth in recent months. .

Only in 2020, with the impetus of the pandemic, eToro added more than five million new users and generated about gross income of $ 605 million, representing a year-on-year growth of 147%. However, the latest results of the company, those of the second quarter of the year, showed losses of about 75.73 million euros, compared to the gains of 4.25 million euros, of the previous three months.

Beyond the current number of users, the company has not wanted to give any details of the IPO, a jump for which eToro will have the advice of Goldman Sachs. Hope your capital social reach an estimated value of about 8,705 million euros, which corresponds to a company value implicit for the broker of 8,033 million euros. The operation also includes 209 million euros of FinTech V treasury, which will be advised by Citi, under the assumption that no redemptions will be recorded.

Such is Solomon, responsible for eToro for Spain, Portugal and Latin America, highlights that what differentiates the platform from its competitors is the trading social, “The fact of being able to interact between people”. In his opinion, the financial education and the information provided by the broker has made users choose them when investing. “According to the latest statistics, a large part of Spaniards are choosing independent brokers when investing,” he stresses.

In a conversation with OKDIARY, Salomon emphasizes that during the pandemic the Spanish investor “has been more informed”. In his opinion, due to the level of education he received, “he has had more confidence when investing in the financial market and, although stocks are still his favorite asset, there is a great movement towards digital assets. That learning that investors have carried out as a result of the coronavirus Salomon qualifies as a “boom of the retail in the financial market ”.

Regarding the “war” of commissions currently being waged by brokers, Salomon recalls that eToro offers 0 commissions on investment in stocks, something related to the mission of “democratizing the markets so that everyone can invest in a simple and transparent way.”

Regarding the growing interest of investors in the cryptocurrencys, Solomon notes that in eToro’s latest digital barometer, financial advisers noted that one of its drawbacks was a lack of regulation. For this reason, he considers something positive that “the regulators are taking care of the correct alignments to give a little more containment to this financial product and that people can invest with a little more protection.”

Share
Facebook
Twitter
Pinterest
WhatsApp
Previous articleNone of the five Spanish pension plans with the most wealth, among the most profitable in 2021
Next articleTourism fears a wave of cancellations due to restrictions in Europe

Financial dollars fell in the week, after skyrocketing 16% post-election