Tourism fears a wave of cancellations due to restrictions in Europe 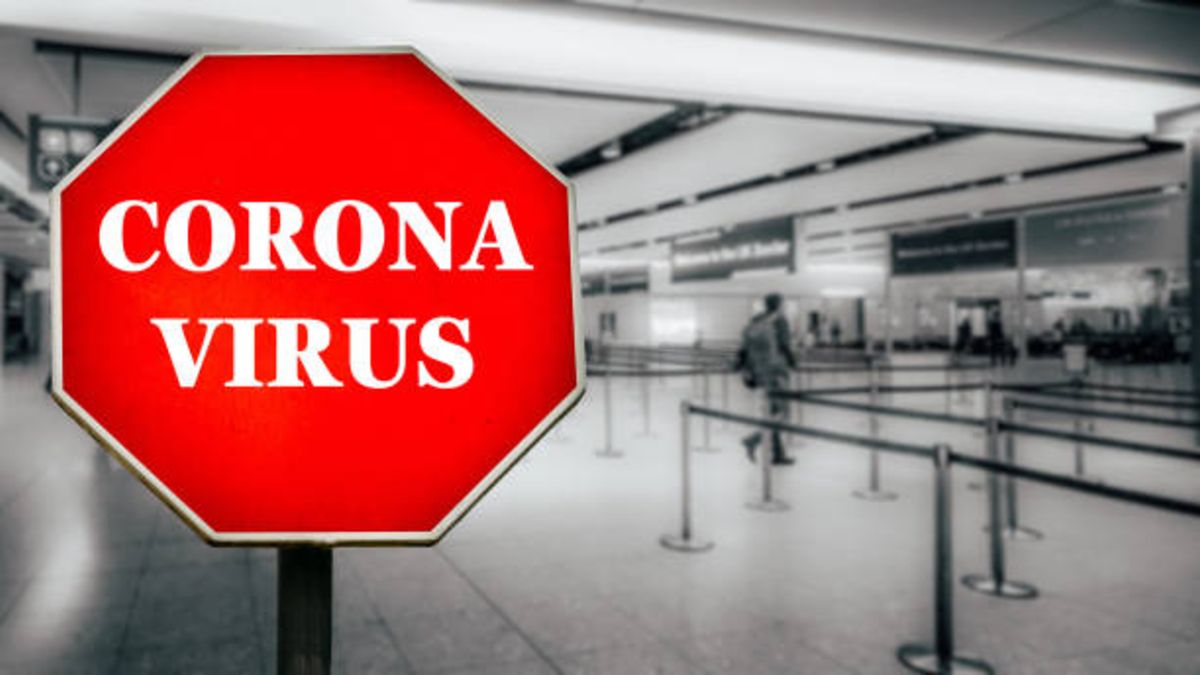 The summer season was a breath of fresh air for the Tourism sector. The gradual recovery of the activity has been consolidating during the months of October and November, which predicted a good end of the year. However, after the confinement announced in Austria And with many European countries imposing new restrictions in the face of rising infections, the industry fears a wave of cancellations will occur in the coming weeks.

This same Monday, Austria extended to the entire national territory the period of confinement for 20 days – its fourth quarantine since the health crisis of the Covid-19– which initially only affected the unvaccinated. Nurseries, schools and primary activities such as supermarkets or pharmacies will remain open, while non-essential services such as bars, restaurants or gyms will be closed. Likewise, with 65% of the population with a complete regimen, Austria has approved compulsory vaccination.

Germany, France, Netherlands They have followed in Austria’s footsteps and have tightened restrictions in the face of the rise in infections that are taking place on its borders. A situation that puts the tourism sector in check, which sees its reservations jeopardized in the run-up to the celebrations of the Christmas holidays.

The Spanish Confederation of Travel Agencies (CEAV) affirms that they follow with great concern the evolution of the measures that countries are taking to stop the new wave of infections, since the confinements usually translate into cancellations in those destinations. “We were already at a time when the mid-distance market was recovering, in European cities, with the effect that markets and snow products have on certain European countries and obviously this is a jug of cold water »alert from the association.

The tourism sector is once again invaded by uncertainty, perpetuating travel trends that have been acquired during the pandemic, such as the contracting of travel insurance for the return in case of cancellations or the reduction of the advance of reservations to ensure that there are no last minute changes to the destinations. From the tourism sector they only see a lifeline for this situation: the vaccines. “We trust that with the percentage of vaccination, both for Spaniards, which is very high, like that of the rest of the countries, although it is not so high, the impact of this wave will not be so great,” they say from CEAV.

Bad start to the year

The first eight months of the year, marked by persistent uncertainty and the uneven recovery of the source markets due to such heterogeneous travel policies between countries, have led to losses in the number of tourists and overnight stays. This situation has led to a reduction in the income obtained thanks to tourism, losing almost 31,000 million compared to the pre-pandemic figures.

Thus, the tourism income in the accumulated to July 2021 they totaled 9,247 million euros, which represents a fall of 17.4% compared to the same period in 2020 and 77% less compared to 2019. «The tourism sector has been a world example: the speed with which the hotel sector or transport, among others, adapted to sanitary measures have made our activity valued “, said the president of the Tourism Board, Juan Molas.

From the Tourism Board warn that the expected evolution for the last quarter is full of uncertainty on the part of tourists and businessmen. There is still the risk of the Delta variant that could cause a brake on business trips, giving rise to a slower rate of recovery than that observed in summer, so the sector could move away from reaching a normal pattern of activity such as the of the year 2019. Both the income from tourism, as the employment generated by its activity, will continue to be punished by the advance of this new variant.