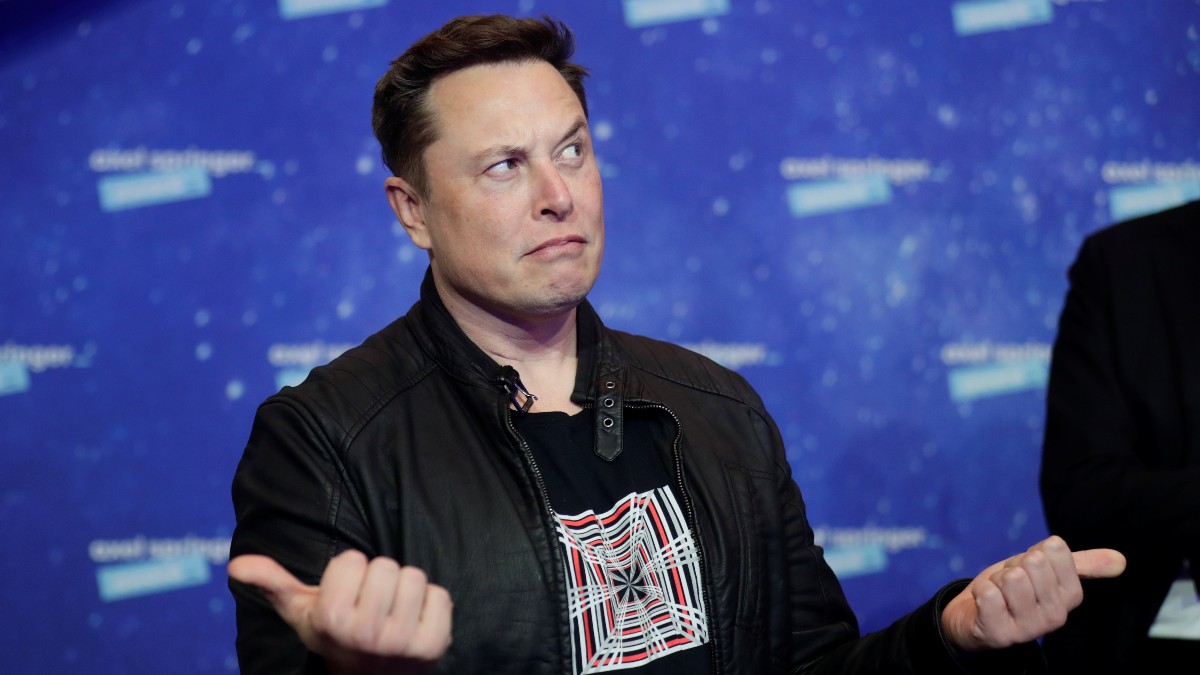 The semiconductor crisis has caused a collapse of the units produced worldwide due to stops in factories due to the shortage of supply and a fall in the registrations of passenger cars in the main markets due to the lack of stock of cars in the networks of distribution. A situation that is hitting the accounts of all automobile manufacturers except Asians and Tesla. The company of Elon Musk It has managed to avoid the low levels of supply of parts and is delivering cars normally in Spain, as this newspaper has learned.

One of the main reasons why the American company is not suffering the strong impact of the semiconductor crisis is that it does not depend as much as the rest of manufacturers on external suppliers, since, for the manufacture of electric cars, it delegates directly to the house itself, minimizing waste. Here is the question as to why Tesla is able to find microchips in the markets.

Elon Musk’s company has a high level of technological specialization, which helps him have greater control of his logistics chain and components, as well as delegate less to external companies. It is not the only aspect. It is also key that we cannot compare the number of cars that assemble brands such as Renault, Stellantis, Volkswagen o Ford Compared to Tesla – it produces about 1,000,000 electric cars in its factories.

“In Spain, the market is behaving very positively and we hope it will continue like this in the coming months”, explain sources close to the company. In addition, they emphasize that “deliveries are taking place normally, since we are not being so affected by the semiconductor crisis compared to other brands.”

However, the automaker of electrics is delivering incomplete new cars in the United States without a USB Type-C charging port in the front console in the Model 3 and its Model Ys.

The CEO of Tesla, Elon Musk, since last Monday, November 8, 5.48% of its stake in the company has been detached, specifically, 9.34 million shares out of the total 170.5 million shares it owned, for a total amount of 9,859 million dollars (8,808 million euros at the current exchange rate).

Musk has sold this week 934,091 shares of the Californian company worth 1,049 million dollars (937 million euros), according to the documents of the Securities and Exchange Commission of the United States (SEC) consulted by Europa Press.

These operations take place after Elon Musk’s followers voted in favor of the sale of 10% of his stake, valued at about 21,000 million dollars (18,153 million euros), in a survey on social networks organized by the counselor himself company delegate. On the trading day this Wednesday, the company is rising 0.63%, with a price of 1,116.17 dollars (997.32 euros) compared to the market close this Tuesday of 1,109.03 dollars (990.98 euros).