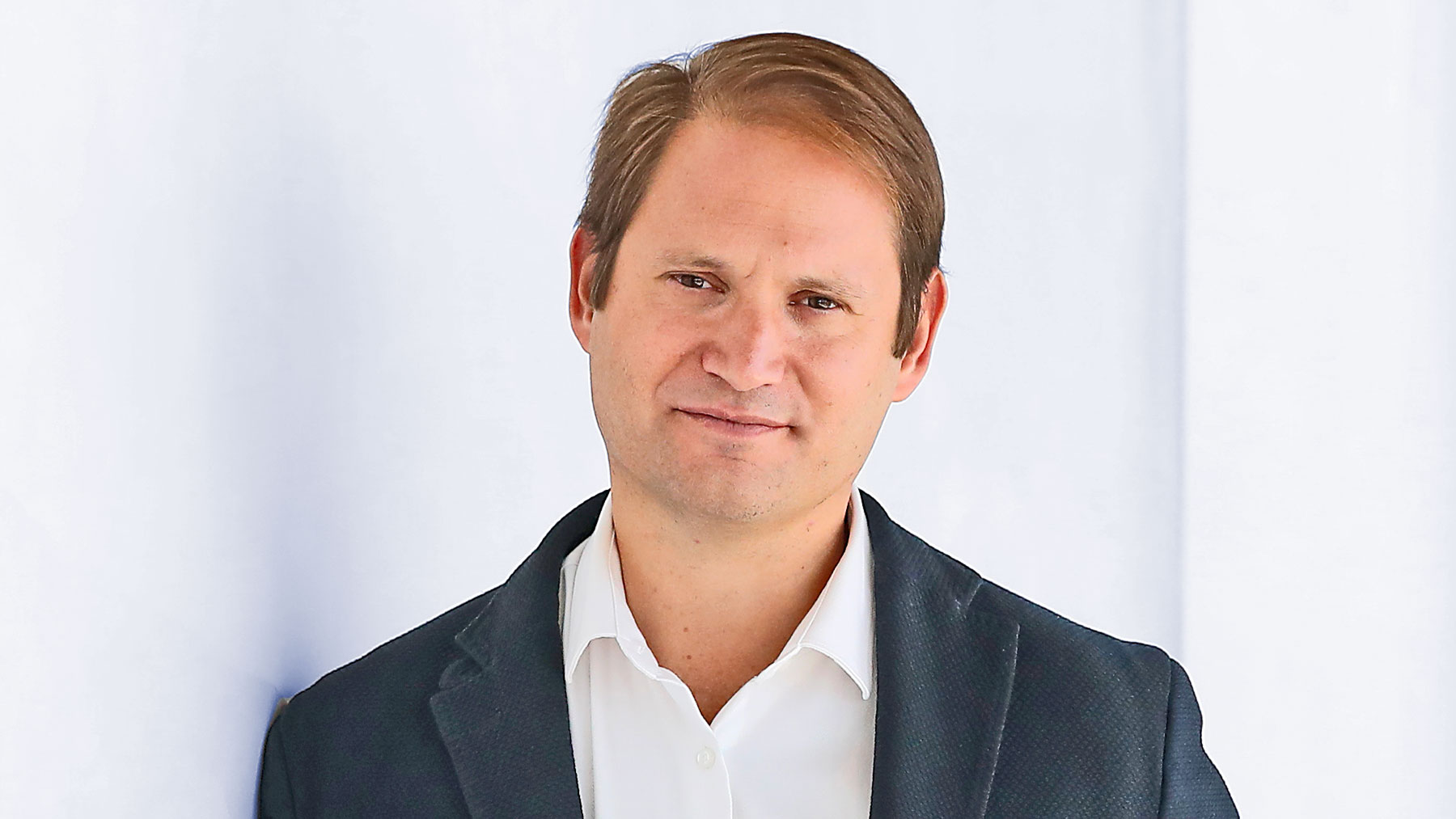 Pablo Garcia Tobin (known as Paul Tobin), communication director of BBVA will declare this Thursday at the National audience accused of an alleged crime of concealment for hiding emails and documents about the bank’s relationship with the former commissioner Jose Villarejo.

Judge Manuel García-Castellón charges Tobin with a cover-up crime for “his participation in the creation of the Google Drive [archivos informáticos sobre Villarejo en el sistema del BBVA], his active participation in the so-called “gathering of evidence” and, because, given his position, there is evidence of a close treatment of the former president of the entity ».

Tobin is responsible for managing those folders on Google Drive (Google’s storage system in the cloud), hence his accusation. This accusation is part of the repeated recriminations of the magistrate and the Prosecutor’s office to the entity for its obstructive attitude to the investigation of its relations with Cenite, the company of the retired commissioner.

The suspicions of the accusations against Tobin go further, since they consider that he could be responsible for the hiring of Villarejo in 2016 to spy on journalists and to find out which BBVA executives leaked information to the media.

A new forensic that does not clarify anything

In this sense, this Wednesday he declared at the Hearing Fernando Alfonso Diaz, from the company GMV, to explain the forensic that has elaborated on how the files related to Cenyt were handled within BBVA. This report was made as a result of the bank’s current head of security, Inés Díaz Ochagavía, admitted in March before the judge that he had in his possession unpublished documents of the Villarejo case. García-Castellón urged him to contribute them the next day, but the board backed down on the advice of his lawyer. Instead, BBVA proposed to do this forensic.

Fernando Alfonso Díaz -architect and mathematician by training, and whose signature does not appear in the lists of experts usually used by the courts- acknowledged yesterday that he has limited himself to downloading Google Drive and that he cannot guarantee that all the necessary elements are there (the famous “metadata”) to determine what happened to this documentation in recent years.

The judge and the prosecutor lose their patience

Both the judge and the prosecutor are losing patience due to the lack of collaboration from the entity. In an order of November 4, García-Castellón ordered BBVA to send at once the information that has been requested on numerous occasions, such as the documentation of the account opening in the name of Cenite (Villarejo’s company) in 2004, the regulations that were applicable at that time or if the powers that Corrochano had were similar to those of his predecessor (and why he was granted those powers in 2004 when he was appointed in 2002).

In fact, the Prosecutor’s Office has shown obvious anger at the lack of collaboration from BBVA, which has limited itself to contributing to the cause screen shots. «We must emphasize that what is required are the original documents, no screenshots of any operating system and, as IT IS A PUBLIC AND NOTORIOUS FACT, when any natural or legal person opens an account in a bank, signs documents not screenshots, “he says.