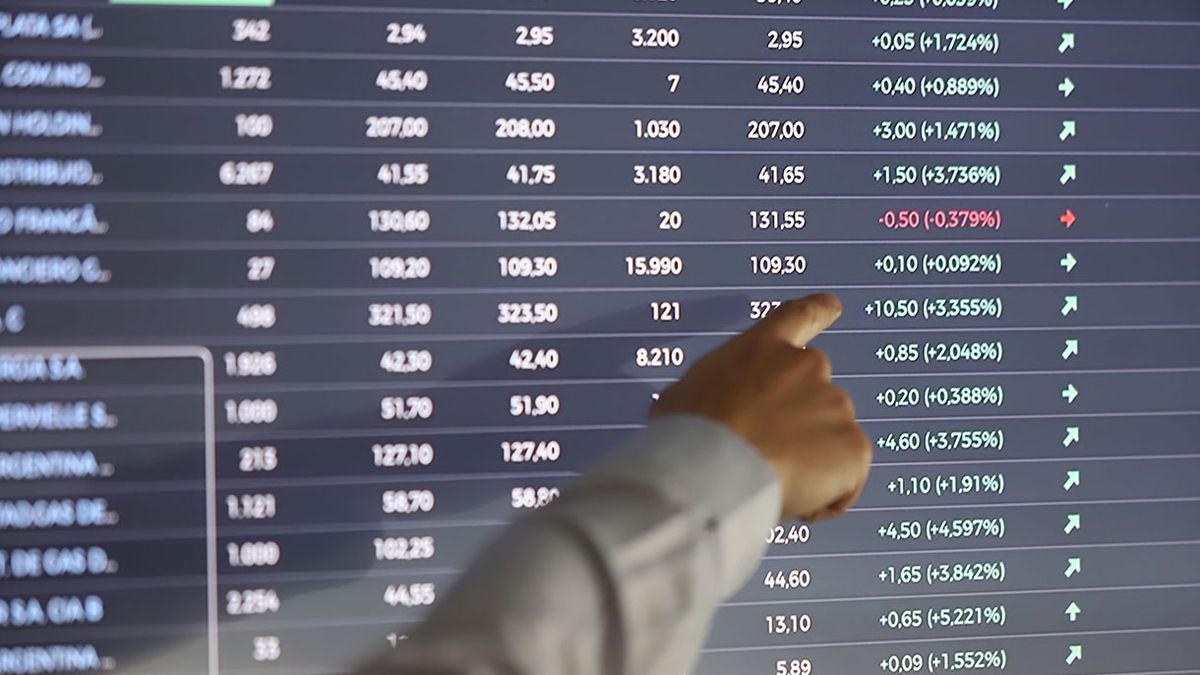 The shares that fell the most in the domestic market were those of Central Puerto (-9.7%), Transportadora de Gas del Sur (-9.4%) and YPF (-7.7%). This poor performance of energy roles was largely explained by a drop of up to 13% in the international price of oil as a result of the uncertainty about the potential impact that a new wave of sanitary restrictions may have on demand.

In the meantime, on Wall Street the losses were led by Despegar shares (-9.3%), affected both by the appearance of the Omicron strain of the coronavirus and by the new regulation of the BCRA on the consumption of dollars for tourism.

The regulations of the monetary authority, which became official with communication “A” 7407, apply to purchases made both directly with the service provider or indirectly, through travel agencies, web platforms or other intermediaries.

Sources consulted by Ámbito justified the recent measure since “maintaining a payment scheme in fixed installments in pesos for goods that are marketed in dollars meant a subsidy for people who travel abroad.”

“People who travel for tourism in this international pandemic context are assumed to have the ability to save or access financing lines,” they said. In that sense, they remarked that travelers have the option of requesting a personal loan from banks to pay for tickets, or of using the minimum card payment to finance themselves at 43% per year.

“The external bad mood, activated by a new variant of the coronavirus, is combined with the climate of distrust about the political and economic scenarios of the operators, and thus it is that domestic assets do not find a floor,” synthesized the economist Gustavo Ber, head of the consulting firm Estudio Ber.

Therefore, Country Risk exhibits its greatest advance in more than two months, climbing 2.6% to 1,869 basis points, a new record since the debt swap with private creditors in 2020.

In this framework, the market remains attentive to the multi-year economic program that the Government will send to Congress in a few days and which will contemplate the main guidelines for the negotiation with the IMF to restructure a millionaire debt.