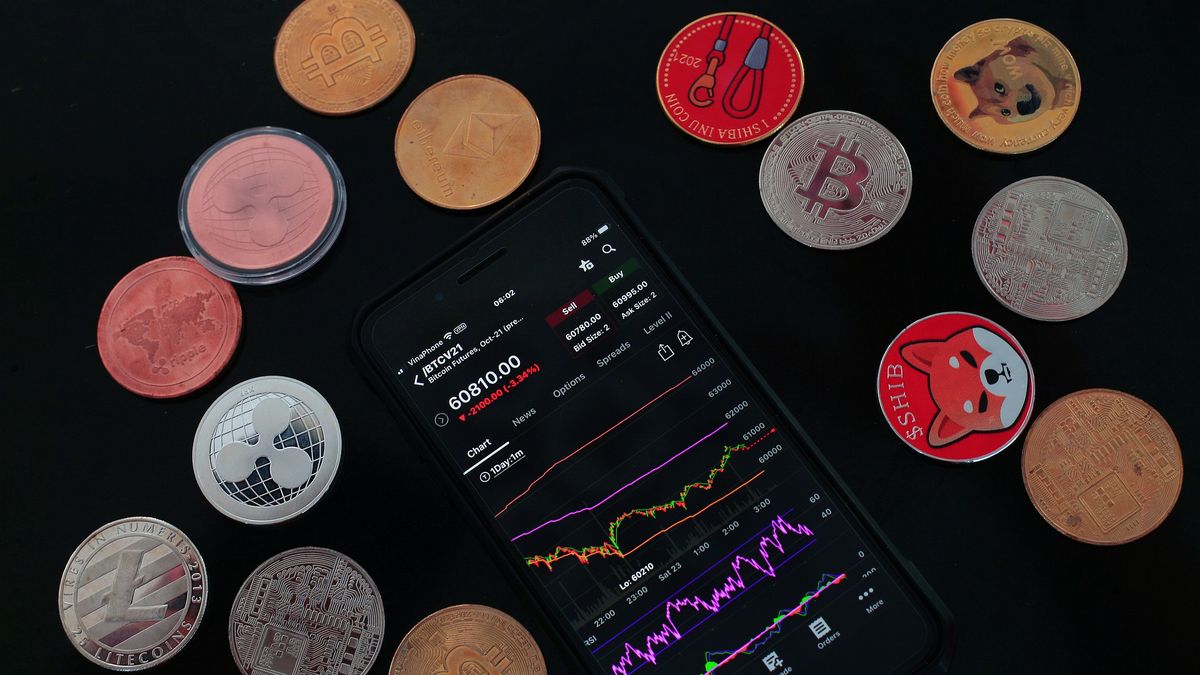 The mother of all cryptocurrencies, the largest in market capitalization and the most important in the ecosystem. Bitcoin has behind it the blockchain technology that was completely disruptive and the basis for the rest of the other altcoins. Its market valuation amounts to US $ 1,069,414,089,906 and had a year-on-year growth in its price of more than 200%. Adoption is increasing, even El Salvador has it as legal tender and its inclusion in the traditional financial system is increasingly expanding, as for example with Bitcoin ETFs.

The second in market capitalization, it closely follows the price, but without a doubt it contributed much more to the crypto ecosystem. This second generation blockchain allowed smart contracts, and has within it a great structure where the DeFi protocols are registered. It is more technologically developed than Bitcoin and dominates a large part of financial transactions. Like the BTC achieved a new all-time high not very recently.

It has a very solid project behind it and it is in low values. Solana is a public blockchain platform. Bloomberg sees Solana as “a potential long-term rival for Ethereum.” Like Ethereum, Solana can also execute smart contracts.

The world’s largest exchange cryptocurrency may perform well during 2022. As it becomes easier and cheaper to transact with this crypto. BNB became one of the most important crypto assets in the market by the number of applications it added within its Blockchain.

Undoubtedly its project behind and its variety of options could make its price grow enormously. Polkadot is very similar to Ethereum by allowing developers to create smart contracts and applications but also allows parachains that allow to convert the main network (Kusama, Polkadot, or whatever) into an Internet of blockchains, where programmers can create their own own systems relying on a larger network.

Dollar, inflation and reserves: What does the Central Bank expect after the agreement with the IMF?