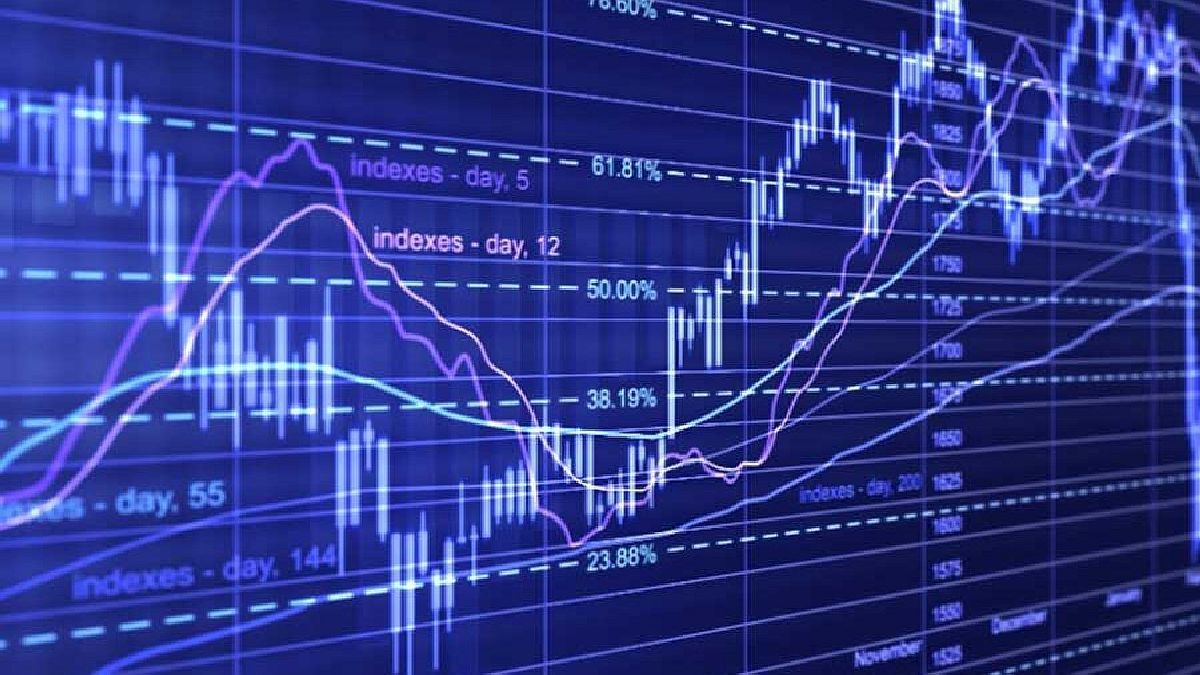 “Argentina’s ‘hard dollar’ debt finds no floor in the hands of discrepancies with the IMF, which alienate the few investors who still have some position in national bonds,” said the consultancy Delphos Investment.

“The foreign banks that still cover Argentina seem to begin to buy the scenario of a non-agreement with the agency, and with it the bad mood seems to grow. We still assign a 65/70% chance to an hourly deal, which otherwise wouldn’t do much more than decompress some of this financial stress and improve reputation a bit.“, narrowed.

The main difference between the Government and the institution led by Kristalina Georgieva lies in how to reduce the fiscal deficit. While from Casa Rosada they seek to reach the balance of public accounts in 2027, based on greater collection as the main driver of consolidation, in the Fund they intend to cut spending in real terms to reach zero deficit faster.

In this context, Foreign Minister Santiago Cafiero seeks political support from the United States government, the IMF’s main shareholder country. It should be remembered that the next due date to be amortized is at the end of March for almost US$4,000 million, so that date is speculated as the objective of an agreement to avoid default.

Meanwhile, the Buenos Aires stock market is trading lower this Friday, in a market conditioned by the strong expansion of retail prices, whose December record was the second highest in 2021 and was above forecasts among analysts.

The S&P Merval index of Argentine Stock Exchanges and Markets (BYMA) falls 0.2% to 85,214 units, with a notable drop in liquidity.

The acceleration of prices is a phenomenon that has been experienced worldwide in the last year. The most emblematic case was that of the United States, which suffered the highest inflation in almost 40 years.

However, Argentina started from a much higher inflation level than its peers. In addition, the current dynamics is worrying considering that key prices for the economy, such as the dollar and public service rates, have been delayed in recent times, and should be adjusted at some point.

Nor did the program for freezing the prices of mass consumption products, which ran from October to January 7, have the desired effect in December. Agostina Myronec, an analyst at the consulting firm Ecolatina, explained to this outlet that the prices of the basket of goods covered by the measure rose from 1.5% to 2.9% last month.

Before the end of the product price freezes, the Government formally launched the new Care Prices program.

At the same time, within the framework of negotiations with the International Monetary Fund (IMF), Economy Minister Martín Guzmán assured that there is consensus between the Government and the organization on the need to combat inflation from various approaches. In this sense, the official stressed the importance of price agreements to coordinate expectations, which should be complemented with a lower weight of the monetary issue in financing the fiscal deficit and an inflow of foreign currency that allows the exchange rate to be controlled.

The inflation of 2021 was higher than the advance of the different dollar prices and also beat the fixed terms. In this context, CER bonds (adjusted for inflation) were the most demanded instruments in the local market. The shares also won the price race, although the Merval remained far from its historical average.

Dollar, inflation and reserves: What does the Central Bank expect after the agreement with the IMF?