Blue dollar today: how much it closed this Saturday, January 15 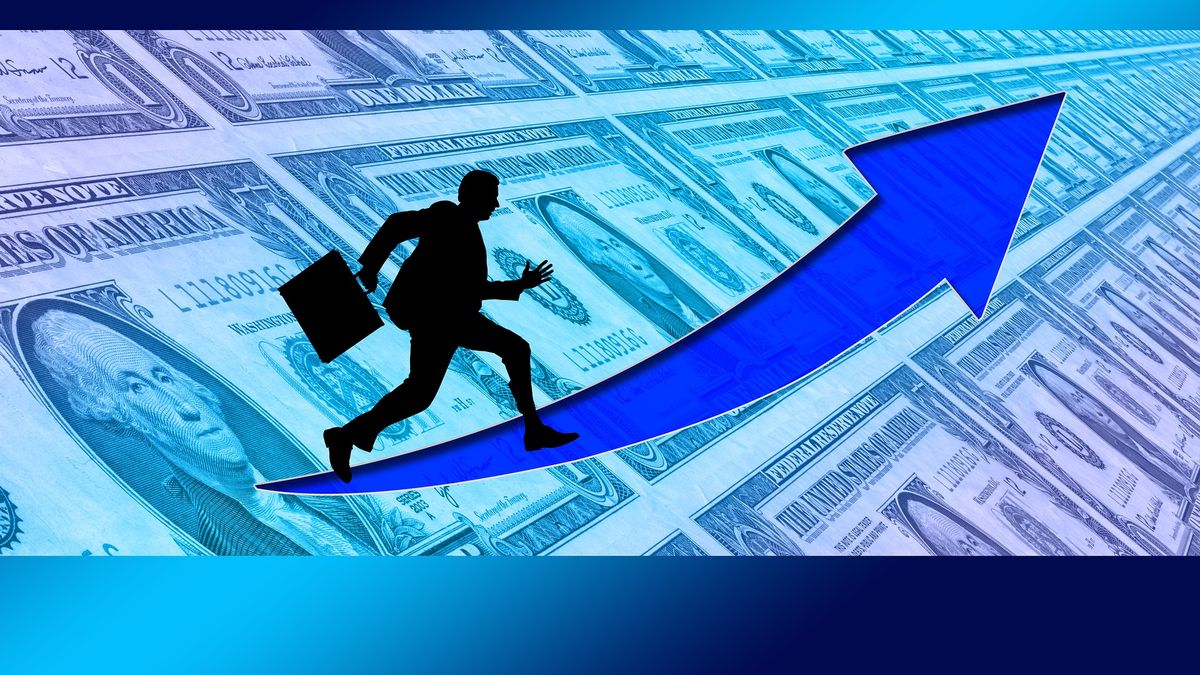 In December, the parallel dollar advanced 3.2% ($6.50), against monthly inflation that the market estimated at 3.4% according to the latest BCRA REM.

The financial analyst, Christian Buteler, commented to this medium that “it is always difficult to put a price on the unofficial exchange rate, whether it is blue or stock exchange, because being free one could infer that the value that is is the logical one of the market for this moment”.

“For this reason, the price of $208 seems to me to respond to market dynamics, because it is agreed without government intervention, at least these days,” he stated.

For Buteler, “the price is justified, moreover, because at this time the demand remains active for payments of expenses for December, vacations and others.”

What is the blue dollar?

The value of the blue dollar has a substantial difference with the official dollar, which is acquired in banks and has an established price. Its sale is in the informal market, without regulations or limits, and for this reason it is generally operated at a value greater than the official dollar.

Why is it called the blue dollar?

The origin of the blue dollar as a denomination for the operation of the banknote in the informal market is not clear. But there are theories.

An explanation of its name indicates that it is so called because in English, “blue”, in addition to naming the color blue, refers to something “dark”.

Another theory relates it to purchase operations through bonds or shares of companies known as “blue chips”. They also link it to the approximate color that appears when a fibron is applied to detect counterfeit bills.

The price of the blue dollar in the last 30 days

Price of the savings or tourist dollar

More news about the Blue Dollar and the Dollar

The dollar and the 2 exchange adjustment alternatives: sharp jump or monthly correction?

In recent months, Argentines preferred the savings dollar over the blue

How much will the dollar rise in 2022, according to the market