NFT games and the future of work 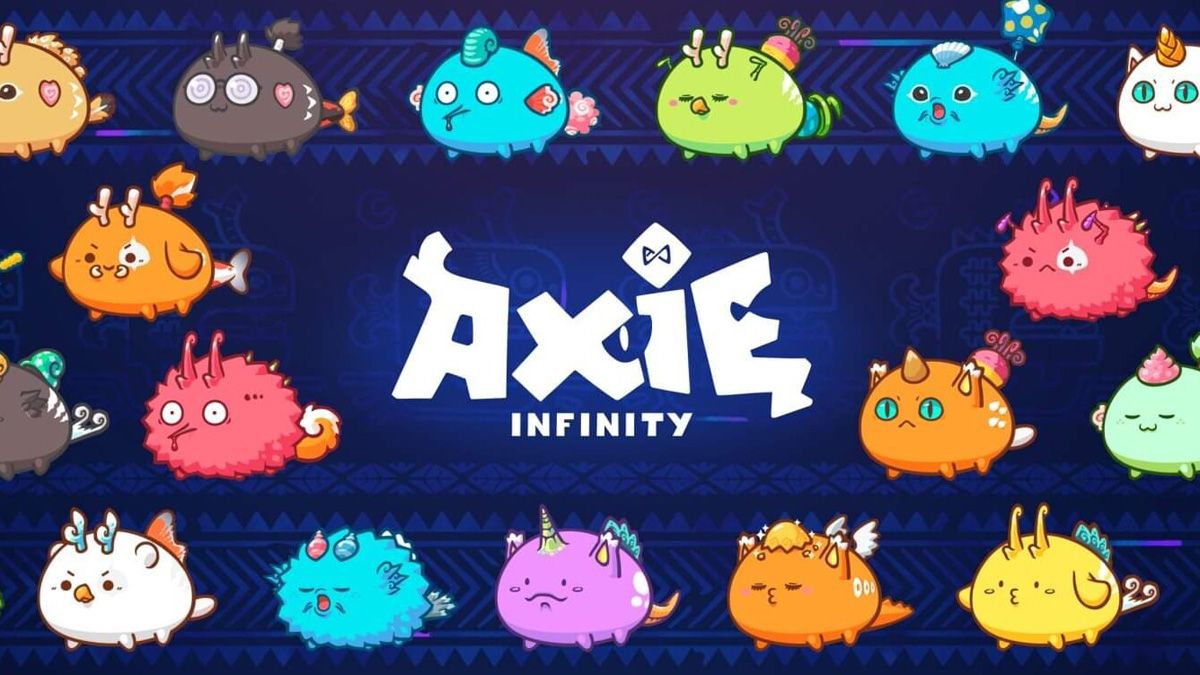 The emblematic case of this type of game is Axie Infinity, a game developed by the Sky Mavis studio, which has grown a lot in recent months and is considered one of the safest to obtain a monthly income in cryptocurrencies. Although the value of the income depends on the SLP cryptocurrency, which is the one with which the game pays, the game has been working for months and is constantly updated by the developers.

Faced with a possible paradigm shift in the gaming industry, can we envision changes and opportunities for millions of unemployed people or people with low-paying jobs who could find an income on these platforms?

Faced with the recurring crises, lack of work and the growing automation of jobs in the countries of the southern cone, it is essential to think about and formulate new solutions that allow the creation of means of massive employment and income generation that give the population a means of earning themselves. life. Therefore, one of the most important questions is whether these types of games can constitute people’s “normal” income and if they have the potential to replace the “traditional” work of many of them.

Even more, the question expands to whether they can become a relevant source of work in developing countries, since in a country like ours, a person who plays Axie Infinity for several hours a day earns in a month, in general, more than a living and mobile minimum wage. This is how the questions are worth: Can the State articulate what for many today is an extra income in a public policy that leads the games industry with the Play-to-earn model to become a national industry? Can developing countries be part of the supply chain within digital metaverses?

According to Casanova, in his 2016 article, within the next 20 years, Play-to-earn games will be an important source of income for the low-skilled workforce and will be the main means by which the extreme earnings of the rich will trickle down to the poor. He also claims that within a generation, gambling for money will be considered a legitimate career option for those whose skills are not valued by the brick and mortar job markets. Thus, if low-skilled workers went to work in factories in the 19th century, Casanova wonders: What will they do in the 21st century?

If we continue with Casanova’s vision, we can affirm that working in games can turn out to be more attractive than any job available in today’s job market. Workers will be able to receive enough income to cover their needs by working on the games. More specifically, a person can work in games to obtain materials, objects or cryptocurrencies that have monetary value, for which other players are willing to pay. In this way, as Casanova asserts, we can expect entertainment and automation technologies to generate a new service sector that will thrive for decades to come.

In conclusion, states must decide whether to encourage investment and facilitate citizen participation in these activities. Not only will they be able to offer new job opportunities, but the income earned from working in a game will indirectly lead to swelling the state’s fiscal coffers.

Advanced student of the Degree in Philosophy at the University of Buenos Aires and attached to the Chair of Philosophy of Culture of said University. Coordinator of New Emergents of the Genera Training and Thought Center. jparadelafilo@gmail.com. Instagram: @ juan.paradela

Share
Facebook
Twitter
Pinterest
WhatsApp
Previous articleMaradona case: Who is who and what do they accuse each of the seven defendants
Next articleMost goals in the first five CL games: Ajax striker Sebastien Haller trumps Erling Haaland

The behavior profile and consumption: an alliance against fraud

Investment war: bonds vs properties, who wins the battle for the best returns?