The Godfather to be re-released to celebrate 50th anniversary 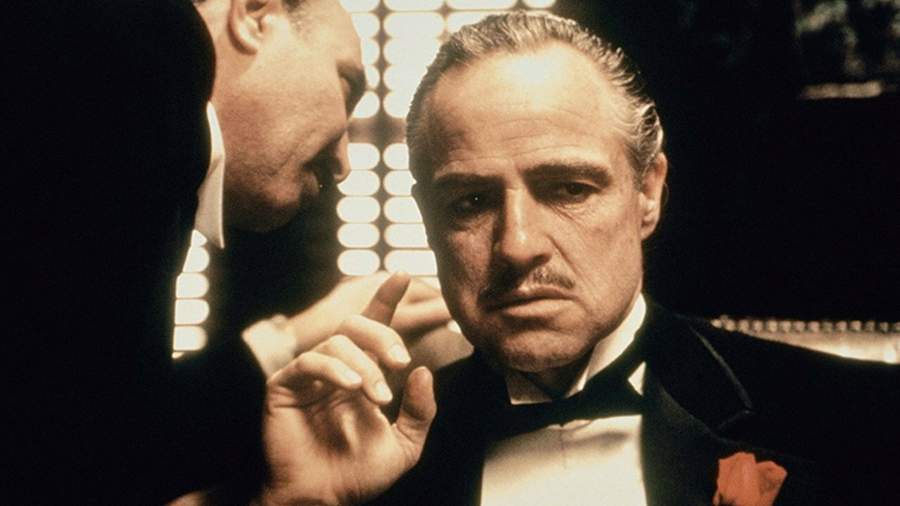 Francis Ford Coppola’s The Godfather is back in theaters to mark the 50th anniversary of the film’s release, Variety reports.

It is noted that all three tapes were carefully restored under the guidance of Coppola himself. In particular, the specialists eliminated stains on the negatives and restored the color.

“I am incredibly proud of The Godfather, which certainly defined the first third of my creative life,” Coppola quotes the publication as saying.

According to the Izvestia columnist, film critic, candidate of philological sciences Sergei Sychev, half a century after the release of The Godfather, it’s time to revise the picture anew, after all the “waves” of gangster films that have come out during this time.

“Here are the gangster showdowns of Martin Scorsese and his epigones, and the stories of proud single outlaws who challenged the whole world at once. And chatty Tarantino dandies quoting passages of Scripture in place and out of place. And the members of the Sopranos who changed the culture of TV series in the industry. And even Guy Ritchie gentlemen in plaid suits. All this, when watching The Godfather, will be additional semantic facets that will only add depth to Coppola’s classic drama, ”the expert emphasized.

He also noted the now popular series The Book of Boba Fett, in which the protagonist builds his own criminal empire, valuing only one thing above money and his own life – respect.

In December 2020, Coppola revealed that he had no plans to direct a sequel to The Godfather.

The gangster trilogy The Godfather ran from 1972 to 1990. The third part received mixed reviews from critics, but the first two regularly fall into the ratings of the best pictures in the history of cinema.

In St. Petersburg, the head physician of the clinic was arrested due to the death of patients after the examination

Picasso’s heirs to sell NFTs of his work