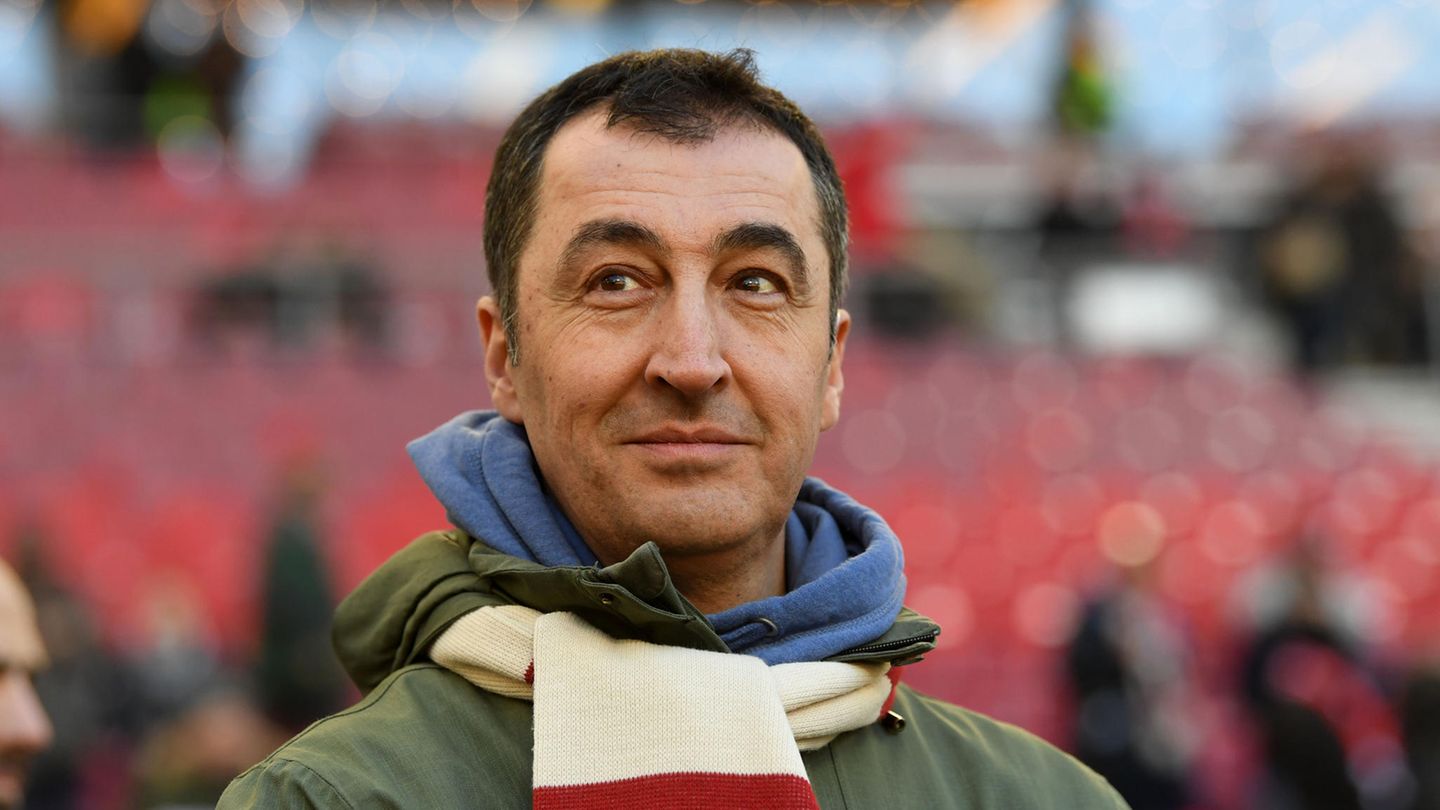 The Greens agree: Cem Özdemir is to become Minister of Agriculture in the new federal government, party leader Robert Habeck is to take over the office of Vice Chancellor.

Former Green leader Cem Özdemir is to become agriculture minister in a future federal government with the SPD and FDP. This was announced by the Greens after hours of deliberations on the board on Thursday evening. He is the first federal minister with a Turkish migration background. This was preceded by a bitter struggle between Realos and the left wing over the distribution of cabinet posts. As a result, three out of five proposed Green Ministers are now unacceptable, two are leftists. Three women face two men.

Hofreiter and Göring-Eckardt go away empty-handed

The parliamentary group chairman Anton Hofreiter from the left wing is not part of the personnel board at top positions, which the 125,000 Green members are to vote on together with the coalition agreement from this Friday. It was actually considered to be set, but has now fallen out in favor of Özdemir. Co-parliamentary group leader Katrin Göring-Eckardt is also not part of the list.

Green leader Robert Habeck becomes vice chancellor and climate and energy minister. As expected, co-boss Annalena Baerbock will become foreign minister. The Ministry of the Environment is to take over the former federal manager Steffi Lemke. The Rhineland-Palatinate climate minister, Anne Spiegel, is to become the family minister – an office that she previously held at state level as well. The current Bundestag Vice President Claudia Roth is to become Minister of State for Culture and Media.