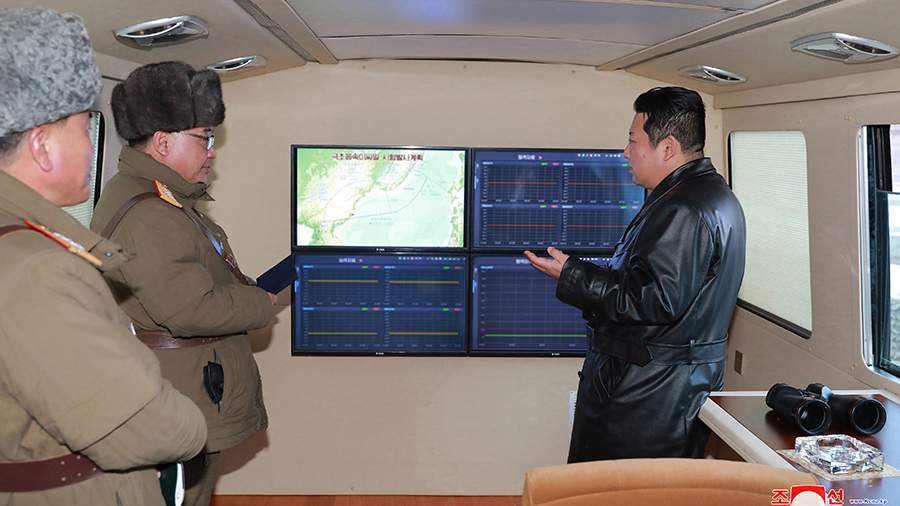 Russian Foreign Ministry spokeswoman Maria Zakharova on January 14 called the State Department’s statement about the alleged “key role” of Russian Roman Alar and the Parsek company in the supply of technology for the North Korean missile program unacceptable.

“Without bothering to provide evidence, the United States is trying to replace real facts with fabrications, throwing far-fetched and unfounded accusations that Russia is promoting the development of the North Korean nuclear missile program,” Zakharova noted, her comment was published on the website of the Foreign Ministry.

She convicted the United States of “deliberately distorting reality in order to maintain a high degree of anti-Russian rhetoric.”

“The Russian side is unfailingly and consistently committed to all its non-proliferation obligations both under the auspices of the UN Security Council and within the framework of international and multilateral instruments to which it is a party,” Zakharova concluded.

The fact that the United States imposed sanctions against the Parsec company and Russian citizen Roman Alar for ties with North Korea became known on January 12.

On December 10 last year, the US Treasury imposed sanctions for ties with China, Myanmar, North Korea and Bangladesh against certain organizations and 15 individuals. The EUSTO European Institute from Moscow also fell under repeated sanctions.

In November, the US said it remained committed to the sanctions regime against the DPRK, explaining this by the complete denuclearization of the Korean Peninsula.