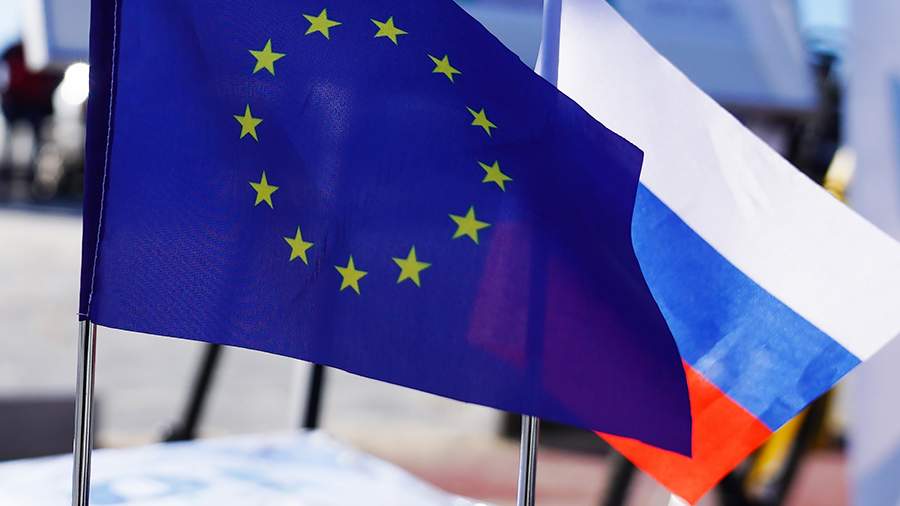 The head of European diplomacy Josep Borrell, with his statements about the development by the European Union (EU) of new anti-Russian sanctions, is trying to create a negative agenda around Russia. This opinion on Friday, January 14, in a conversation with Izvestia, was expressed by Svetlana Zhurova, First Deputy Chairman of the State Duma Committee on International Affairs.

Zhurova noted that so far Borrell has expressed only his intention to introduce new sanctions.

“Everyone now one way or another talks about certain intentions. Sanctions were also voiced by America exclusively in the context that if, in the subjunctive mood, if some situations happen in Ukraine and Russia shows aggression, then some sanctions will already be listed, ”said Zhurova.

The First Deputy Chairman of the State Duma for International Affairs added that they talk about sanctions “just in case.” She also believes that by disseminating such information among citizens of other countries, they are trying to create an “artificial opinion about the enemy in the face of Russia.”

“It also happens that America itself does not accept [санкции]because the adoption of such documents is a more complicated process than in Europe. And Europe is rehearsing. This also happened repeatedly, even in personalities. America does not include [в санкционные списки], and Europe includes,” said Zhurova.

She also noted that Western partners are annoyed by the fact that when sanctions are imposed, Russia begins to mobilize resources and develop.

Earlier in the day, Borrell said the EU would continue to prepare new sanctions against Russia in coordination with partners.

Commenting on this statement, Vladimir Dzhabarov, First Deputy Chairman of the Federation Council Committee on International Affairs, told Izvestia that attempts to intimidate Russia by preparing new sanctions are doomed to failure.

A day earlier, the EU officially extended economic sanctions against Russia until July 31, 2022.

On December 17, the leaders of the EU member states unanimously decided to extend the economic sanctions against Russia. This was announced by the head of the EU Council Charles Michel. In addition, he added that the Kremlin will face serious consequences if Russia “takes further military action against Ukraine.”

Relations between Moscow and the West deteriorated due to the situation in Ukraine and around Crimea, which in 2014 joined Russia following a referendum held on the peninsula. Western countries, accusing the country of interference, imposed sanctions against it, Moscow took retaliatory measures, headed for import substitution and repeatedly stated that talking in the language of sanctions is counterproductive.

Economic sanctions of the European Union are directed against the financial, energy and defense sectors of the Russian Federation. For example, for a number of Russian banks and companies access to the primary and secondary capital markets of the EU is limited, a ban on the import and export of weapons and dual-use goods has been introduced. Among other things, the European Union has limited access to a number of technologies and services for oil production and exploration.