Corona: Söder wants to relax the rules in Bavaria despite the increasing numbers 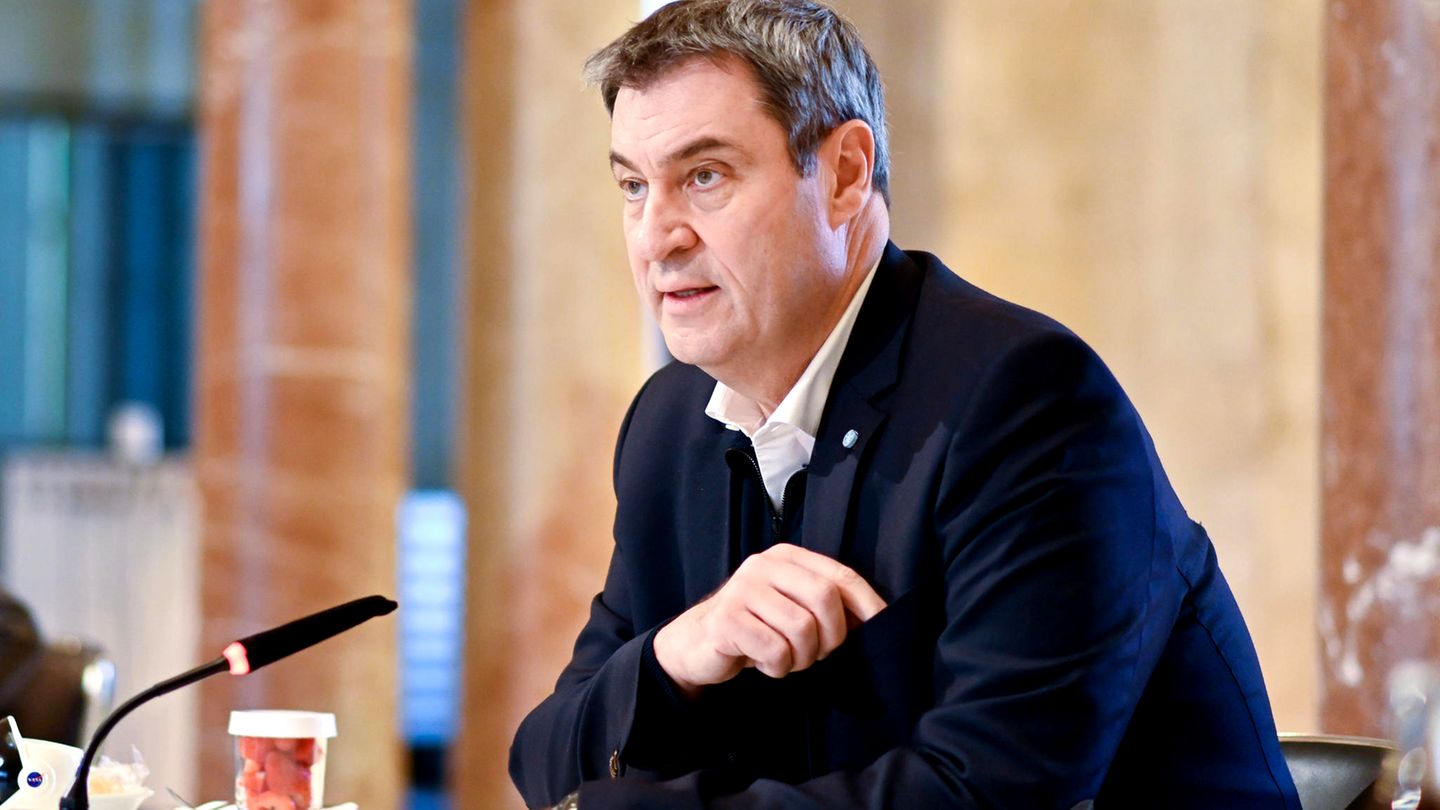 The Covid infections have increased significantly nationwide in the last week. Bavaria’s Prime Minister Markus Söder still wants to think about easing. As an argument, he cites the supposedly milder omicron variant and the slowly weary society.

Bavaria’s Prime Minister Markus Söder wants to take a “broader approach” to corona policy in the future. “I thought about the turn of the year for a long time, had a lot of conversations – privately and politically – and also learned deep lessons from these two Corona years,” said the CSU politician to the “Münchner Merkur” on Saturday. “We need a broader approach now, especially at Omikron. It will no longer be enough to only look at the situation from a medical and virological point of view. We also have to pay more attention to the societal and social components.”

Society is not split into two equal parts, but it is divided. “A small group of lateral thinkers with very abstruse arguments, a large group of very cautious people, but also some who have followed all the rules but are exhausted and tired and are beginning to doubt the sense of some regulations.”

With a view to the Omikron variant, Söder warned: “We have to keep a very close eye on the situation over the next two weeks.” So far, experts have described a smaller number of patients in the hospitals and milder courses. “Omikron is not Delta. That means: We have to adjust exactly which rules are absolutely necessary, but also proportionate. We want to bring together ‘team caution’ and ‘team prudence’.”

The Prime Minister added: “We have to recognize that society expects more from us than just issuing new regulations every day. We have to justify what we do in a more precise and understandable way in the future.”

Bavaria’s Prime Minister has so far positioned himself as an advocate of particularly strict corona measures.