Video: tempers heated between Zambrano and Pavón in the defeat of Boca 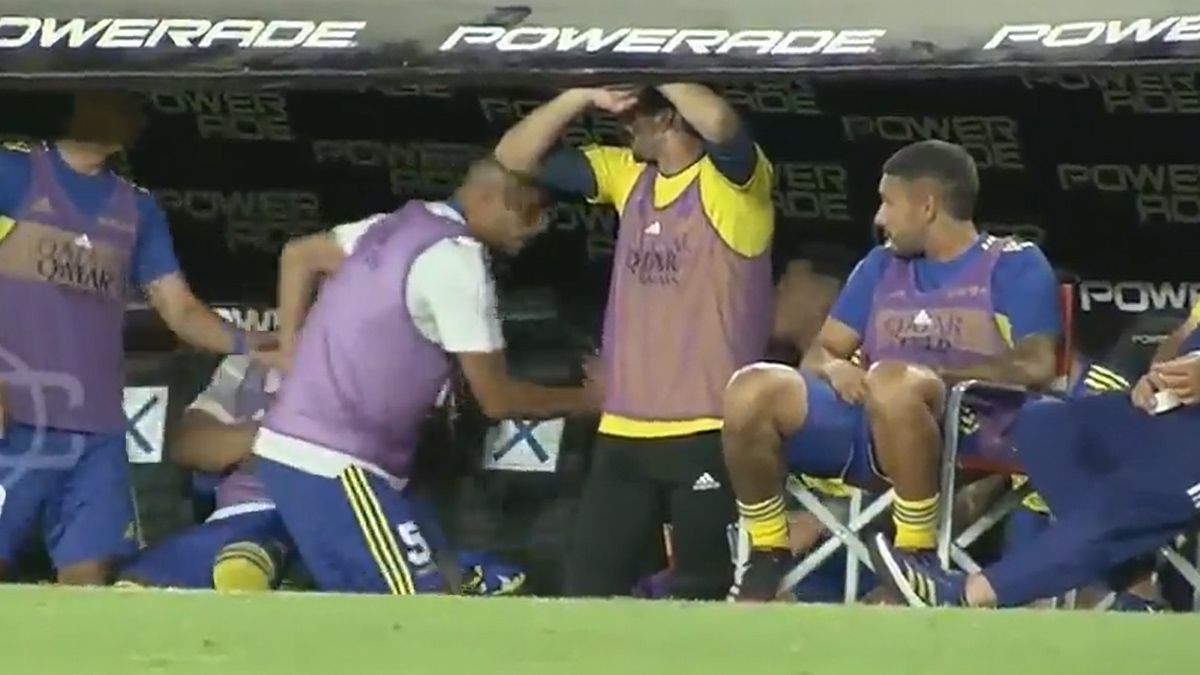 The cameras recorded the moment, when 16 minutes into the second half, Pavón left the field of play. Annoyed by the decision, he began to roll some bottles of water, which splashed Zambrano.

The Peruvian was angered by the splashing of water and rebuked his partner, so there was a moment of tension in the Boca Juniors substitute bench, in the middle of the match with Independiente.

It is seen how some players try to calm Zambrano, and even members of the coaching staff had to intervene to calm the Peruvian, annoyed because Pavón wet him.

The Peruvian, who was by his side, asked him to calm down and before the Cordovan’s response, he stood up and there was a discussion that did not pass to greater due to the quick intervention of his companions.

In the images that were captured by ESPN cameras, it could also be seen that Zambrano and Pavón continued to argue from a distance, although they closed it with a handshake.

In the end, there was reconciliation and Zambrano lowered the fever of the moment due to the “aggression”. He sat next to Pavón and they made the passes, in a “tense calm” on the substitute bench. In the final stretch of 2021, are there heated spirits in Boca?