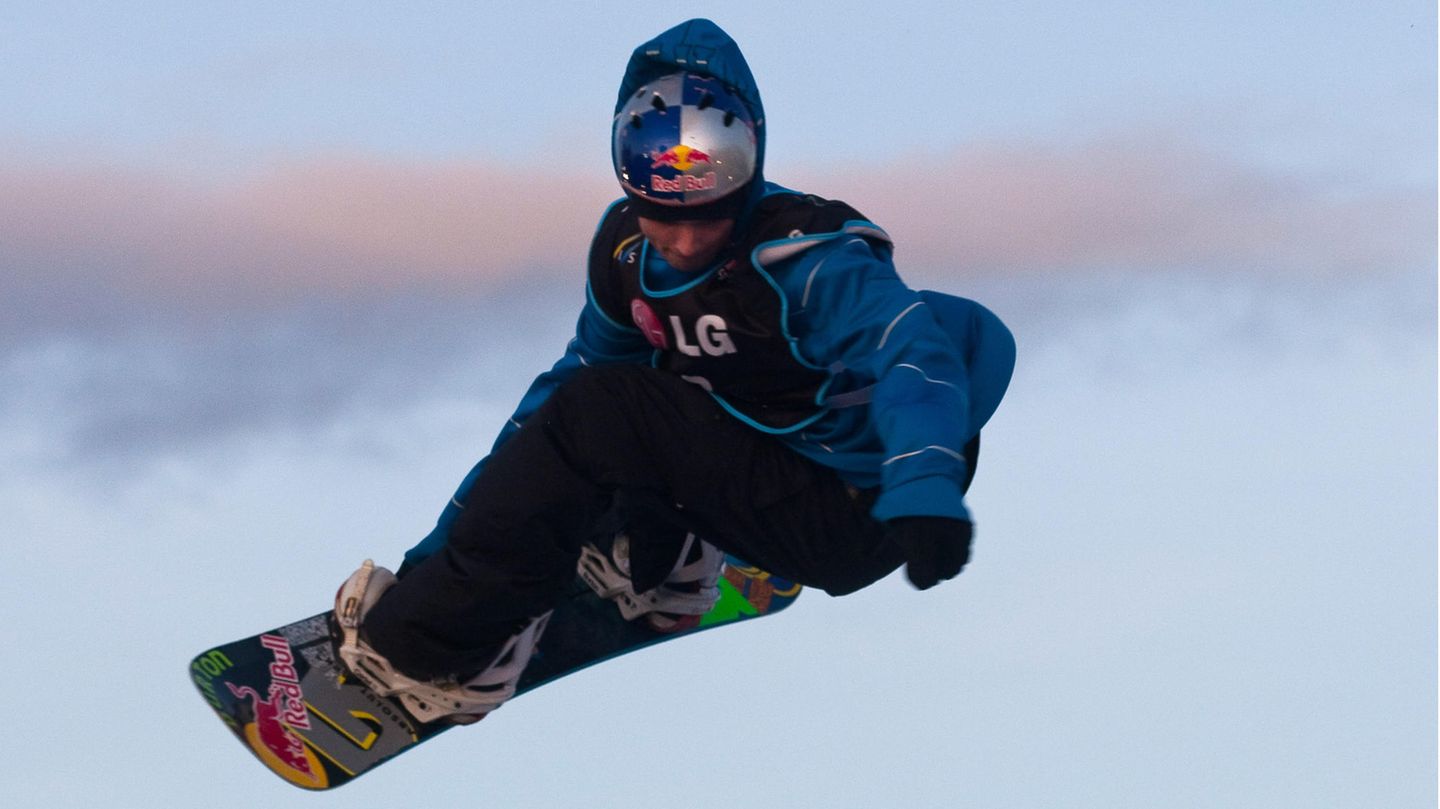 Five years ago he was lucky when he fell, but now snowboarder Marko Grilc has died in a bad fall. He was only 38 years old.

The Slovenian snowboarder Marko Grilc died in a skiing accident on Tuesday. This is reported by several media from Switzerland and Austria. The Tyrolean police confirmed a corresponding incident without giving a name.

Accordingly, the 38-year-old died of fatal head injuries. According to the police, he was part of a film team that wanted to make recordings in a cordoned off area near Sölden. While exploring the area, the deceased drove downhill on his snowboard through “untracked powder snow”. For a previously unexplained cause, he fell and hit the head and face area against a rock covered with snow. He did not wear a helmet.

The man’s companions and employees of the mountain railways began immediately with resuscitation measures. But without success. An emergency doctor called in by helicopter could only determine the death of the 38-year-old. The body was then recovered.

With Marko Grilc one of the stars of the scene dies

Marko Grilc was one of the stars of the scene. In 2009 he won the prestigious Air & Style in Innsbruck. He was a four-time junior world champion and had won a medal at the X-Games. Grilc was mainly active in so-called big air competitions, won one in London in 2010 and made it onto the podium four times in similar tournaments. However, he had not competed in any more competitions since 2013 and had mainly specialized in video shoots.

According to the “Blick”, Grilc had fallen badly five years ago and injured his back.

Grilc leaves behind a wife and two children. He often appeared on Instagram with his children and family. He had just announced there that he was going to be a father for the third time.

Share
Facebook
Twitter
Pinterest
WhatsApp
Previous articlePolitical decision and feminist power for an Argentina without gender violence
Next articleYou will be able to choose the rate in a Bitcoin micropayment, if this investigation advances