Pavle Kostic dies at the age of only 23: Schalke mourns the loss of an esports professional 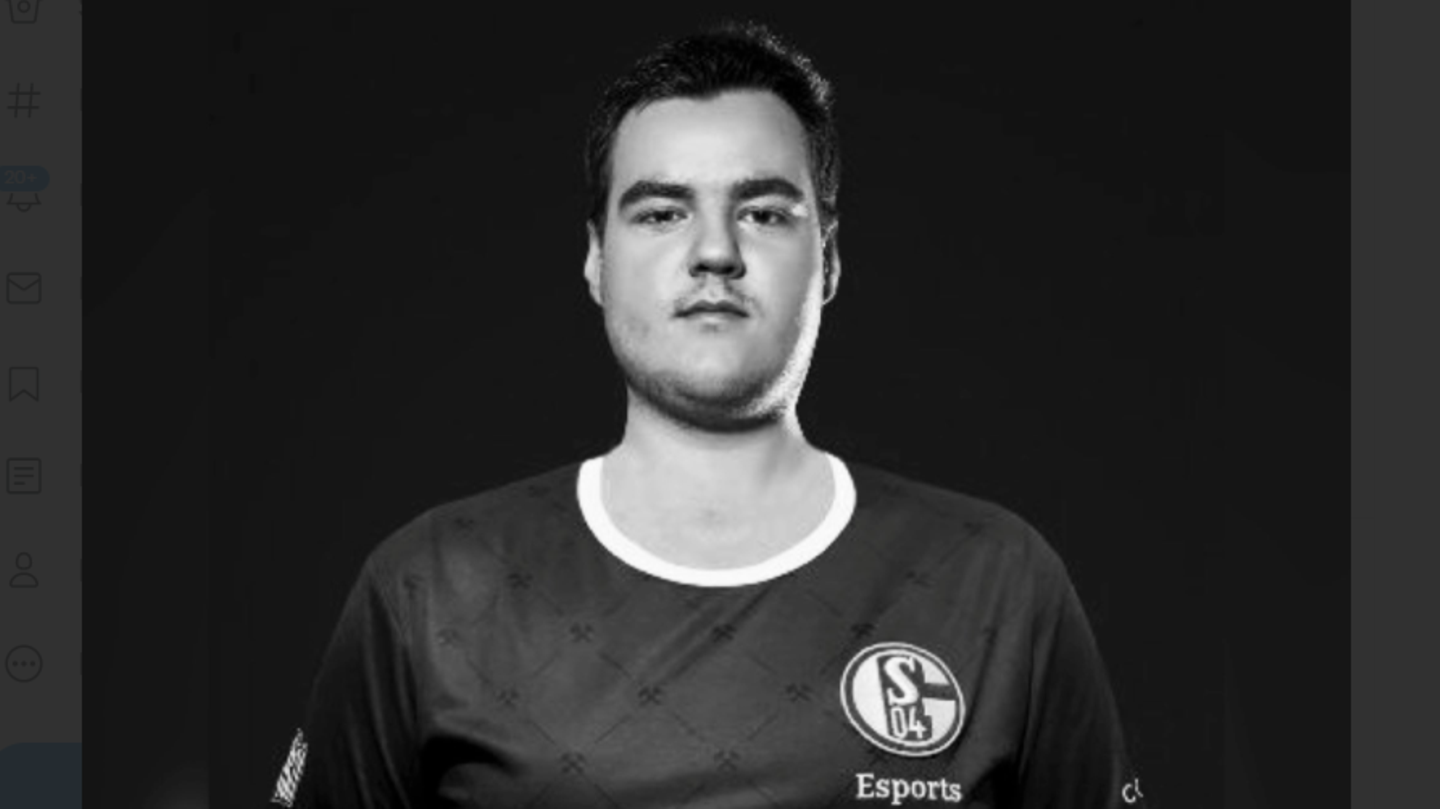 Shocking news from FC Schalke 04: The Bundesliga club mourns one of its esports players. Gamer Pavle Kostic was only 23 years old.

FC Schalke mourns one of its esports players. Pavle Kostic, known as “Yoppa” as a gamer, died at the age of just 23. The club announced this on Wednesday evening via Twitter. “We are shocked and speechless,” it says there. “FC Schalke 04 Esports mourns the loss of Pavle ‘Yoppa’ Kostic. Our condolences to his family and friends. We will always remember him fondly.”

Nothing is officially known about the young man’s cause of death. Schalke 04 did not provide any information.

Esports refers to the competition in the multiplayer mode of video games, mostly electronic sports games such as Fifa. The gamers compete against each other in leagues, for example, and earn money with it, and there are even national teams. According to the “Ruhr Nachrichten”, Kostic played for the Serbian national team and had started professional gaming in March 2016.

According to several media reports, Kostic was one of the most talented and best players on the scene. He was part of the newly founded Schalker League of Legends Academy. According to media reports, the Serb only moved to Gelsenkirchen last December.

The esports market is huge and has been growing for years. In the past, the industry had a niche existence in which money could be made in a few Asian countries, but now billions are being turned over worldwide. The market has almost doubled in the past five or six years. Players can look forward to handsome salaries, lucrative sponsorship contracts and, last but not least, sometimes millions in prize money at major tournaments. In the next three years, industry observers expect an increase of around 60 percent in terms of global sales.