Europa League: Leverkusen in the round of 16, Frankfurt draws 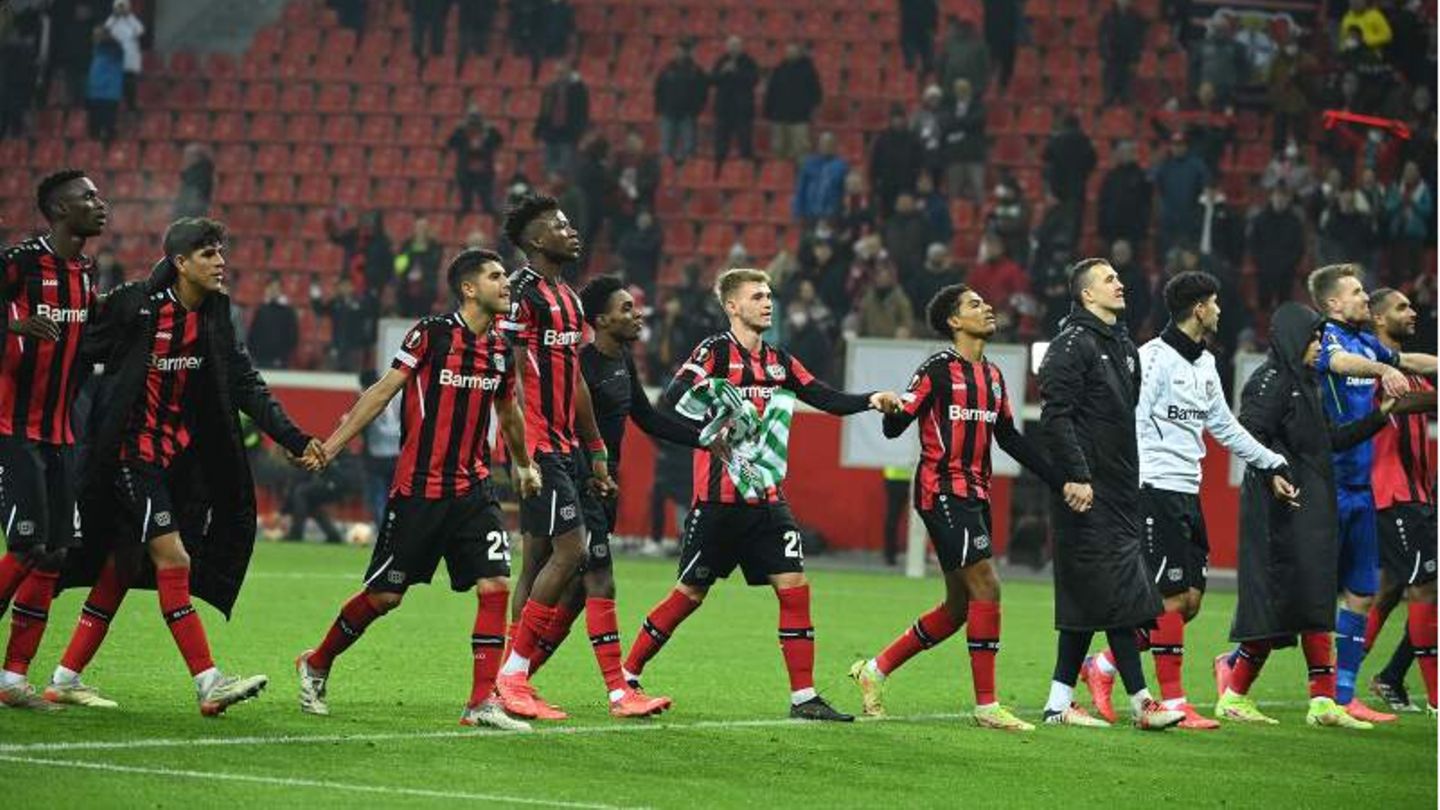 An (almost) successful football evening for the German teams on the European stage: Leverkusen made it into the Europa League round of 16, Frankfurt missed the early jump into the knockout round. Union Berlin scored three points against Haifa in the Conference League.

After an exciting final phase with a happy ending, the Bayer Leverkusen team let their fans celebrate. Two players in particular received ovations from fans on Thursday evening after the groundbreaking 3: 2 (1: 1) against Celtic Glasgow in the Europa League: double goalscorer Robert Andrich and triple preparer Florian Wirtz.

It was mainly thanks to them that the works team secured victory in Group G and the associated direct entry into the round of 16 thanks to their success even before the last match day. The Leverkusen avoid the two games in the knockout intermediate round. After the insignificant deal at Ferencvaros Budapest on December 9, Bayer will not intervene again until March 10.

Eintracht Frankfurt, on the other hand, missed their premature group victory in the Europa League and must tremble for direct entry into the round of 16. The Hessian Bundesliga team came on after a long and weak performance against the Belgian representative Royal Antwerp only to a 2: 2 (1: 1) and needs at least one point in the group final on December 9 at Fenerbahce Istanbul to make the playoffs skip and buy the ticket for the round of the last 16 teams

In front of 30,000 spectators, Daichi Kamada gave Eintracht the lead in the 13th minute, but Radja Nainggolan (33rd) and Ally Samatta (88th) turned the game around. Substitute Gonçalo Paciência (90 + 4) saved at least one point.

In the Conference League, 1. FC Union Berlin kept the chance to advance. At Maccabi Haifa, the Bundesliga team prevailed 1-0 (0-0) on Thursday evening and is now facing a final for a place in the knockout phase. The winter would be successful in international competition by a home win in the last group game on December 9th against Slavia Prague. After their second success in Group E, the team of coach Urs Fischer now has six points on their account. The decisive goal in Israel was scored by the Norwegian international Julian Ryerson (66th minute).