Another great night for Campazzo: he added 18 points, 12 assists and shot a novel spout 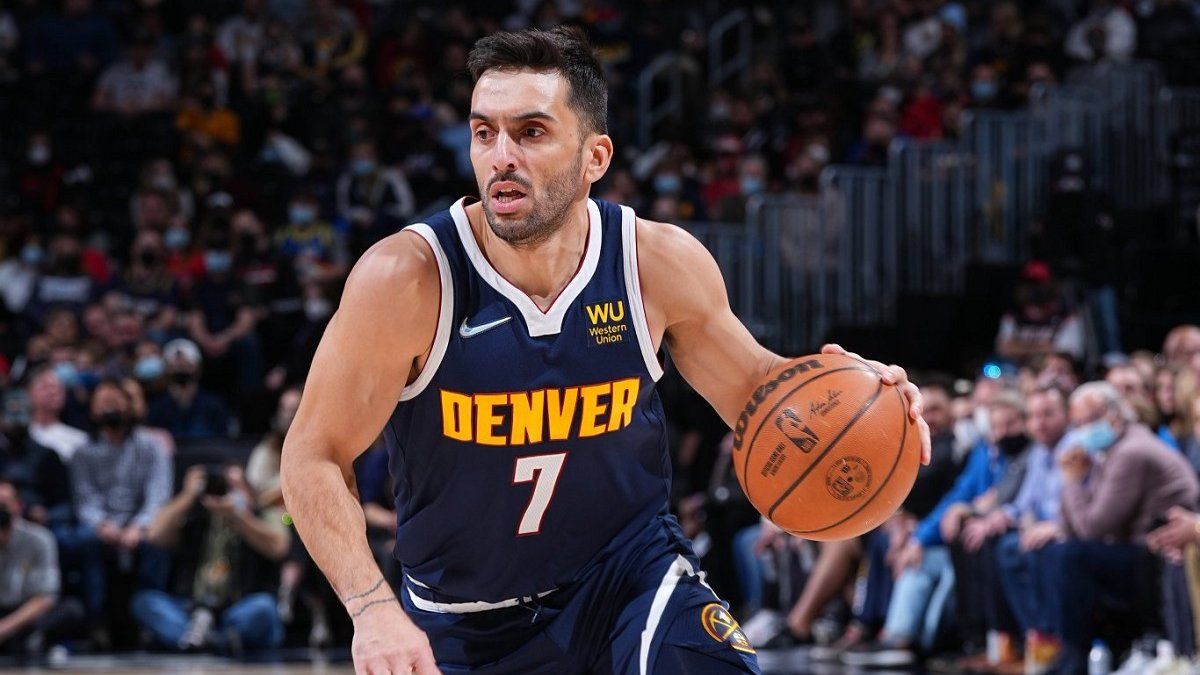 Theft and pipe of Campazzo:

In Denver there was the return of Will Barton, scorer of the match with 21 points, already recovered from an injury to his left foot, followed by Nikola Jokic with 20 and Jeff Green with 19.

The Nuggets They were coming off a heavy loss as visitors to Los Angeles Clippers by 87-85 after leading by 25 points (59-34 midway through the third quarter), which led to a harsh reprimand from the coach Michael Malone to all team members.

For its part, Minnesota Timberwolves (20-22), who, like for 10 days, did not have the also Cordovan Leandro Bolmaro because it is going through a process of coronavirus, falling as visitors of Memphis Grizzlies (30-14).