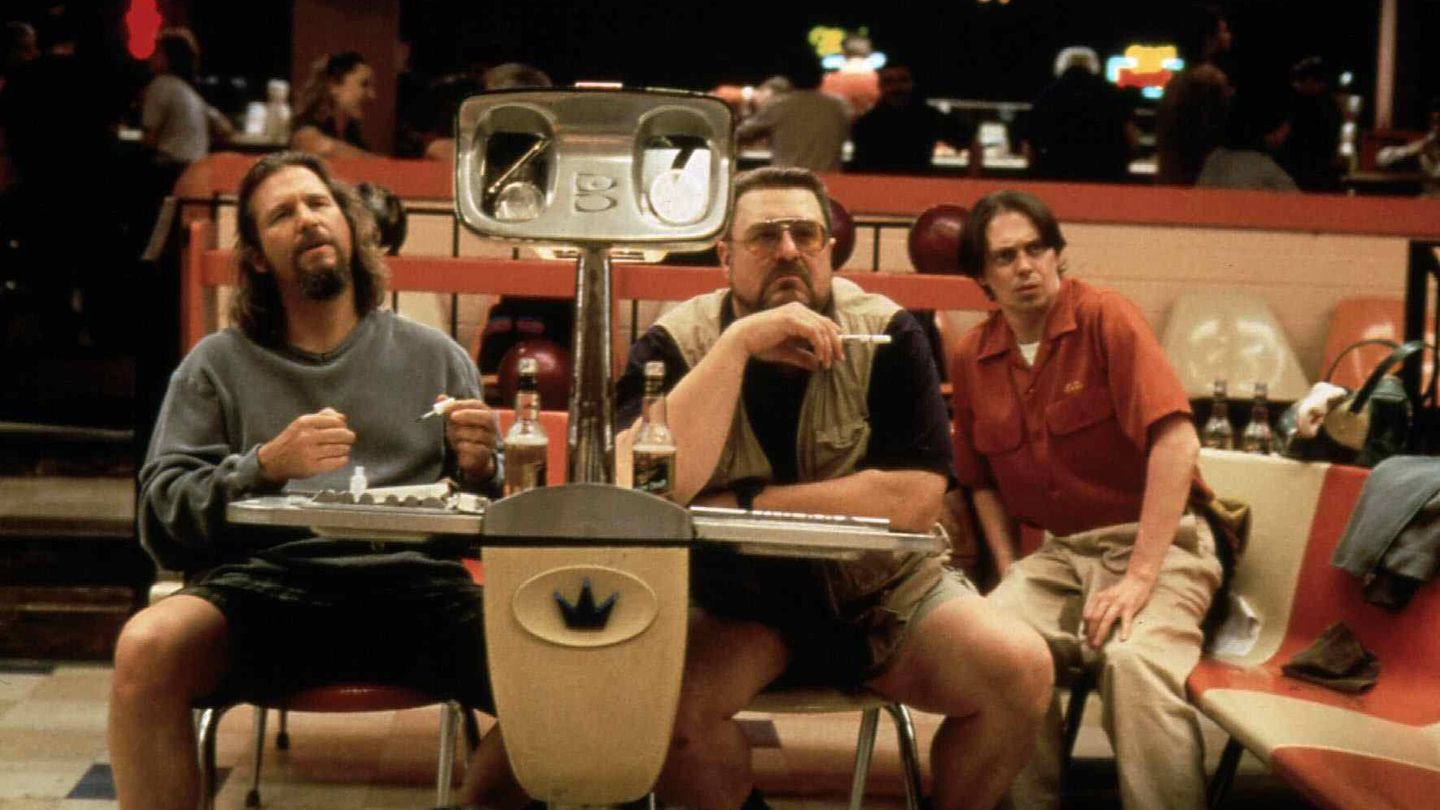 Do you have the problem of having to beat up a “mother-in-law” at the bowling alley? Bowling has spawned some fun terms – here’s a selection.

Bowling is popular in Germany. You can book a bowling alley and have fun with the game without much knowledge or practice. It is often practiced as a company sport – or at a very high level in German or international leagues. The nice thing about the sport is that you can practice it at almost any age, it trains strength and coordination and you have to concentrate so much on the track that you forget everything around you.

But bowling can also be very social – there are countless groups and clubs. And if you want to show off your technical vocabulary in one of these, here are some nice slang words from the world of bowling.

First there would be the “Bagger” – that’s what it’s called when you hit a “Strike” creates, i.e. clears all pins with just one throw. Getting three strikes in a row makes one “Turkey”, i.e. a “turkey”. You see, bowling is very American.

It’s bad if after the first throw a “bedpost” remains – these are the pins at the back left and back right that are furthest apart. Enthusiasts can watch long videos on Youtube about how hard it is to clear the two pins with one throw. Not even a bowling robot can do that (yes, there are those too). In other words, clearing a “bedpost” is as good as impossible.

Difficult to hit pins in bowling

It’s not impossible, but difficult too “Mother-in-law”. In such a constellation, after the first throw, two pins remained standing one behind the other. And, since you are not supposed to throw or throw the ball straight, it is difficult to clear such a “mother-in-law”.

In recreational bowling, you throw twice in a row on the same lane. But there are also those “American way of playing”,which is often played in tournaments. Then you switch to the adjacent lane for the second throw, so you don’t have to wait so long for the pinsetter to set up the pins left over from the first throw.

If you’re hitting particularly well in a game, it could be because of your bowling skills – or you’re at it with one “Cheesecake” to do, so a cheesecake. That’s what lanes in bowling alleys are called that are easier to play on than others. Maybe that’s already enough “Creaper” for a strike, i.e. a ball played particularly slowly – a kind of “crawl”.

The dreaded “groove” on the bowling alley

But no matter how you play: If no ball goes right or left into the “Rinne” you can be content – and perhaps chat a little shop with your fellow players when it’s not your turn.

Watch video from our archive: A Brazilian must be known for her terrible bowling skills. Why else would someone have filmed their attempt on the track? She misunderstood something about “litter”.