Novak Djokovic: Nadal and Zverev react to the Serbian’s behavior 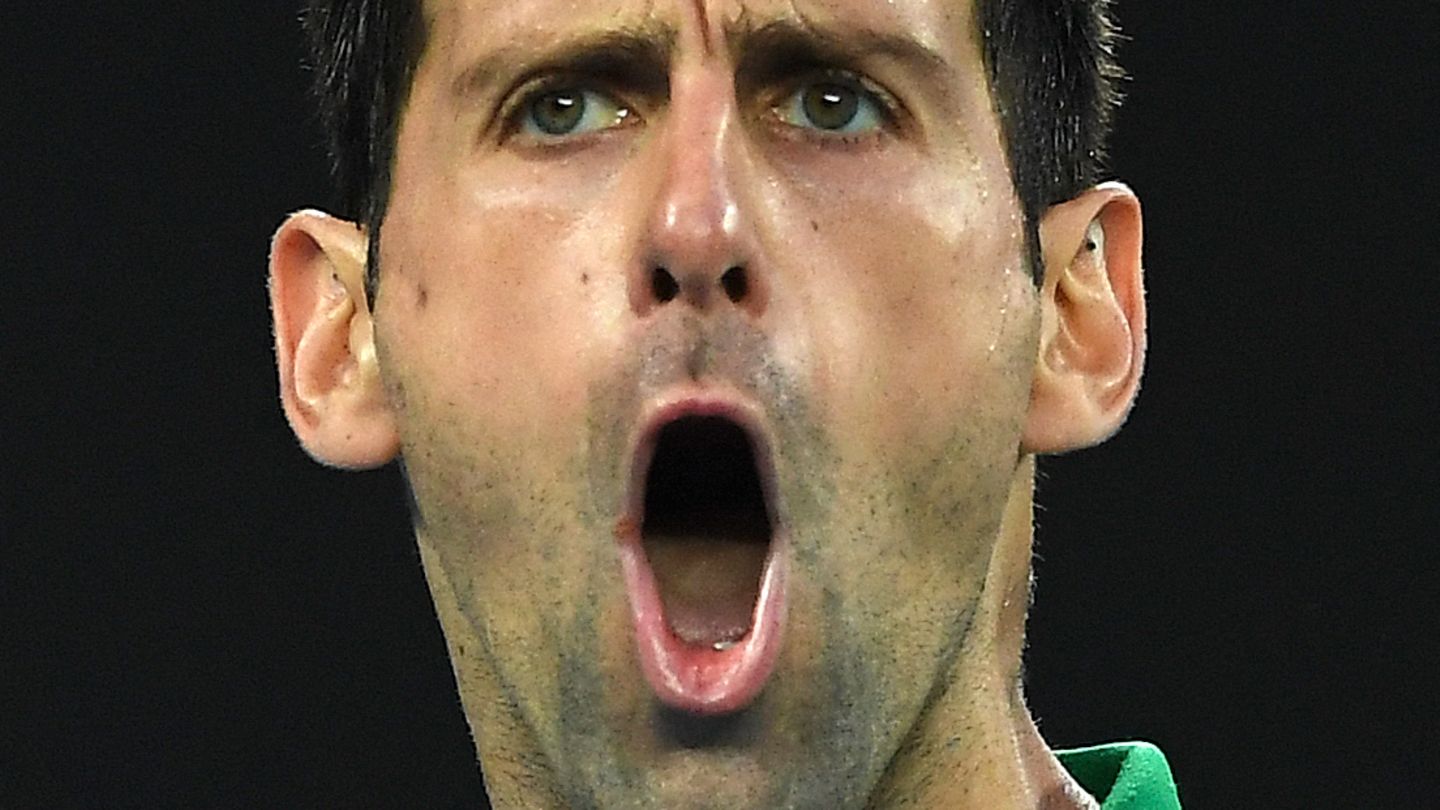 Tennis star Novak Djokovic’s hopes of being able to compete at the Australian Open rest at a hearing next Sunday. The case of the Serbian world number one remains an ongoing topic for his rivals.

In a green tracksuit and with a white face mask, Novak Djokovic sat in the back seat of a car, cameras pointed at him. Shortly before the start of the Grand Slam tournament in Melbourne, which begins on Monday, the Serbian top star returned to custody in his entry drama and waited in the deportation hotel for the likely decisive court hearing. There are still pictures that resemble a crime thriller and have nothing to do with sporting successes, as the 34-year-old Serb in Australia would actually wish for.

His competitors are increasingly annoyed by the entry drama of the defending champion as the dominant topic. On Sunday there should now be clarity as to whether Djokovic will compete at the Australian Open a day later or whether he has to leave the country again. A court hearing is scheduled for 9:30 a.m. local time.

“If he ends up playing, ok. If he doesn’t play, the Australian Open will be a great Australian Open – with or without him,” said Spanish tennis star Rafael Nadal, who admitted he was a bit fed up with the topic. It is clear that Djokovic is one of the best tennis players in history. “But no tennis player in history is more important than the event.” The fact that Nadal is returning to the Grand Slam stage after his protracted foot injury and how Djokovic could win his 21st Grand Slam title is just a side issue in Melbourne these days.

Other top professionals express less encouragement. “I’m here to talk about tennis, not about Novak Djokovic,” said Greek Stefanos Tsitsipas, who had previously expressed himself as a Djokovic critic: “It got a lot of attention. There wasn’t much talk about tennis in the last two weeks, which is a shame.”