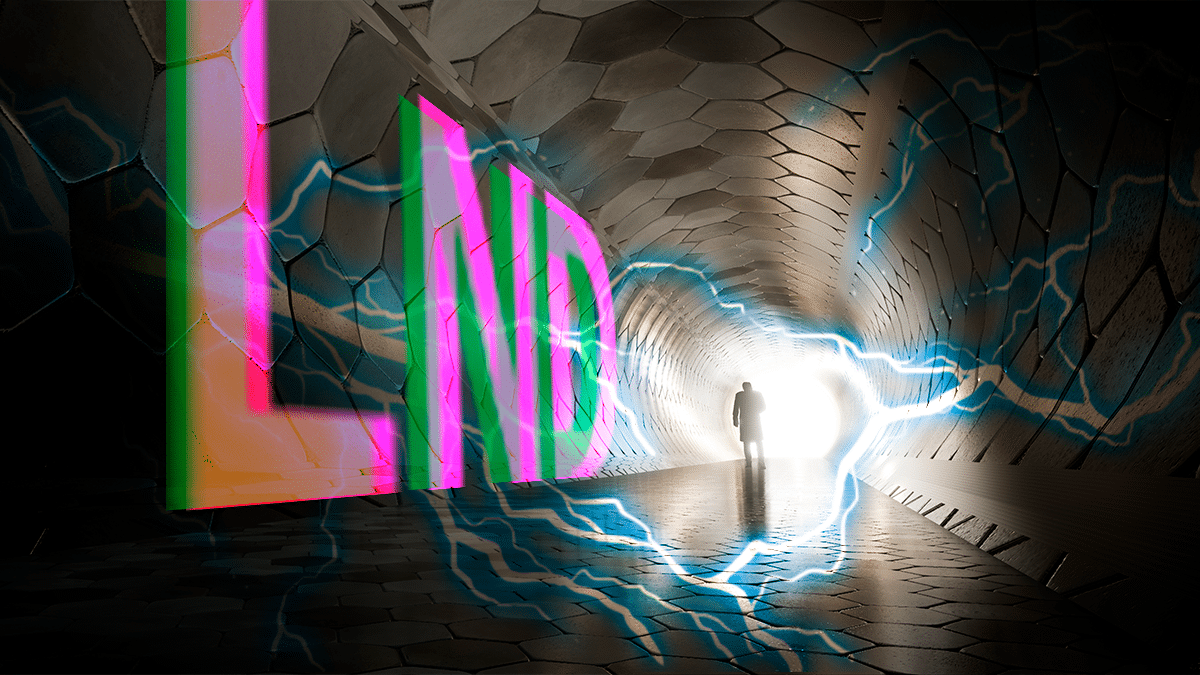 A fatal error was detected in the new version of the Lightning Network Daemon (LND) client. As detailed, this allows the opening of payment channels with other network clients, such as c-lightning, whose implementation is used in mobile device wallets, including Eclair.

The error has had repercussions on the use of the Lightning network, preventing users, from their wallets, from being able to make or receive any type of payments to LND nodes. As Olaoluwa Osuntokun himself, co-founder and current CTO of Lightning Labs, was able to verify it.

c-lightning is a lightweight LND implementation that allows wallets on mobile devices to run as independent nodes without escrow services.

The new version of LND, which was launched on November 18, brought with it two major changes: reusable payment invoices and initial support for what would be Taproot. It is unknown if these types of changes were the ones that generated the incompatibility. This, taking into account that, a week before the activation of Taproot, an implementation of the Lightning network known as Neutrino presented compatibility flaws with Taproot transactions, as reported by CriptoNoticias.

Some users, within the discussion thread on GitHub, described this flaw as serious, and considered that the nodes should not continue to be updated with this new version of LND until the problem had been corrected.

At the time of writing, the error appears to have been corrected just under 10 hours ago. This awaits the official publication of what would be a new version of LND with the patch. However, in the GitHub thread some solutions to the problem are still being discussed.

Not opening a payment channel is not using the Lightning network

A payment channel, as its name suggests, is the route where funds travel. These are created wide open. The negotiation of opening a payment channel occurs between two nodes. Understanding as a node also the lightning wallet that uses light implementations, such as c-lightning.

This means that any user who wants to send or receive funds, necessarily needs to have an open payment channel. Now, the error marked in the recent LND version basically disabled the sending and receiving of BTC immediately.

It should be noted that these types of errors, although they are extraordinary, can be classified as common, since the Lightning network is a fairly new technology that goes through trial and error processes. Therefore, it is recommended that before updating a node, whether on the Lightning network or even on the main Bitcoin chain, wait for the relevant reviews and audits from the community.