You will be able to choose the rate in a Bitcoin micropayment, if this investigation advances 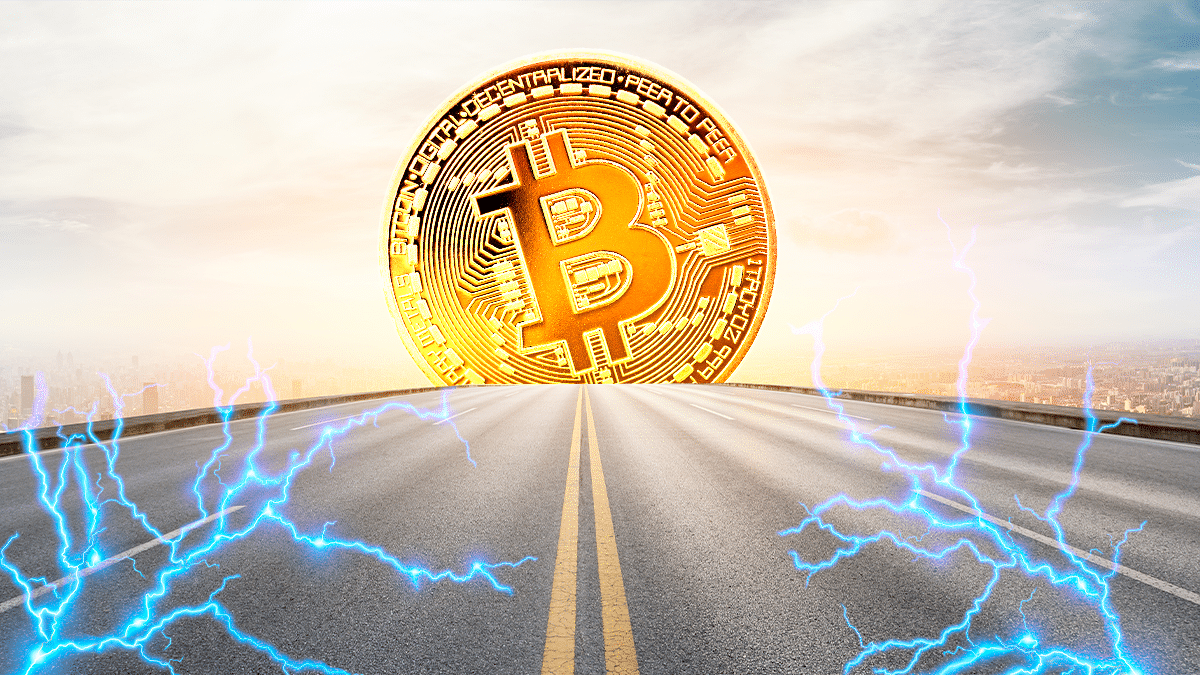 The Lightning network currently does not allow you to choose rates when submitting a payment. However, the creation of a new protocol has been proposed that allows defining the amount of satoshis to be paid, depending on the speed and routing of the payment.

The idea was posted on the Lightning-dev mailing list on November 15 by engineer Joost Jager, who currently works for Bottlepay. It should be clarified that it is not a finished or developed proposal but that it is the posing a challenge on allowing users to choose their own rates on the Lightning network.

Joost asks for the collaboration of the group of developers to seek a better vision of his proposal. “Does anyone have an idea how to best approach this? I am looking for a simple formula to decide the routes [de pago], preferably with a theoretical-probabilistic basis ”, commented the developer.

To shed some light on these technical details that stand out from Joost’s research, the first thing to consider is payment routing. On the Lightning network, a payment occurs through what are known as payment channels, which are created in pairs, from node to node. Wallets, for example, are considered a type of lightweight node.

Because there is the possibility of not having a direct open payment channel with the person to whom the BTC is being sent, there is what is known as payment routing. This is based on sending the payment through one of the channels that the user has opened to another node. This, in turn, will send it to another, until finally, between one of these jumps, the receiving node has an open payment channel with the end user. With this new proposal, it will be allowed to choose the most optimal route to pay, which guarantees commissions lower delivery times.

Proposal with a view to the future

Engineer Jager’s suggestion may be seen as irrelevant today, due to the delivery times and commissions that are handled in Lightning. Currently a payment in the Lightning network takes a few seconds and with rates below 1000 satoshis (sat), even reaching 1 sat per transaction. The higher the jumps on the route, the higher the commission to pay, which is calculated before sending payments.

However, we are talking about a time when Bitcoin is taking off, and the Lightning network begins to see the beginnings of mass adoption, as is the case in El Salvador.

To “explode” the price of Bitcoin, reaching, for example, USD 1,000,000, paying a commission of 1000 sat through the Lightning network, would be equivalent to USD 10. This scenario could determine the need to use this protocol proposed by Joost Jager.