Physicists have announced the possible existence of a multiverse 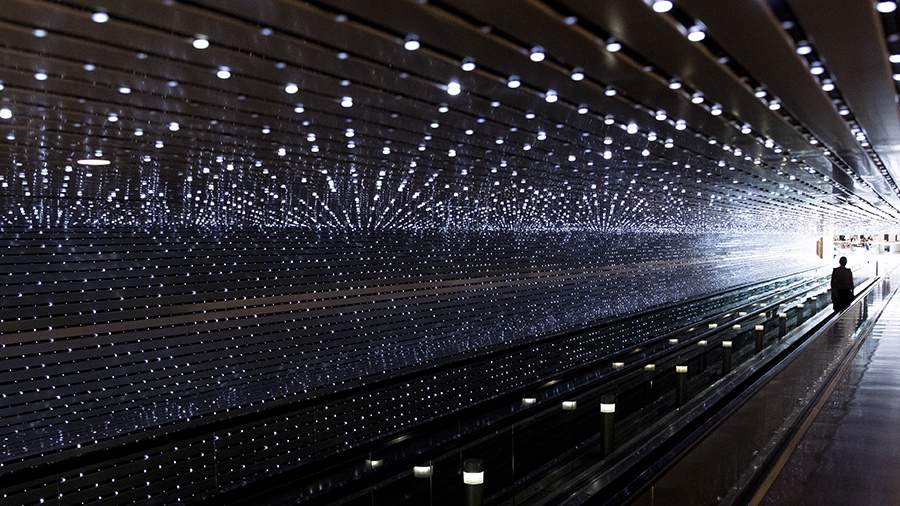 Physicists from France and Switzerland attributed the inconsistencies of the standard model of physics to the existence of the multiverse. The results of their research were published in Physical Review Letters on January 12.

So, scientists have confirmed the validity of the main provisions of the standard model of physics, which accurately describes most of the interactions of the fundamental particles of the universe. However, this model has several inconsistencies.

First, the Standard Model of physics does not explain the accelerating expansion of the universe. In addition, the mass of the Higgs boson predicted by this model is at least three times greater than that obtained in the experiments of scientists.

Physicists Raffaele Tito D’Agnolo of the French University of Paris-Saclay and Daniele Terezi of CERN attributed the second discrepancy to the existence of the multiverse.

Scientists have suggested that many other parallel universes existed during the formation of the universe. The distribution of Higgs bosons between different universes and their regions was not uniform: some regions contained heavy bosons, while others contained lighter ones.

The researchers saw that as they evolved, multiverse heavy Higgs bosons quickly became unstable and collapsed in a short period of time – about 10−5 seconds. That is, at some point, under the influence of dark energy, the expansion of the Universe was replaced by a sharp contraction, and it “collapsed”.

Thus, according to scientists, there is only one universe that contains a very light Higgs boson.

In December, a group of astronomers discovered at least 70 rogue planets in our galaxy, which is the largest find of such bodies.

The planets are located at the top of the constellations Scorpio and Ophiuchus. To detect them, astronomers processed 80.8 thousand wide-angle images.

In early 2021, astronomers discovered a system of six exoplanets orbiting a star with a specific orbital resonance. There is no such pattern in any of the known planetary systems, so the find was considered unique.

The astronomers managed to make the discovery using a combination of powerful telescopes. First, scientists found three planets, and then they saw the rest. It seemed to unusual researchers that all the planets move in orbits in a consistent rhythm, that is, they are in resonance. It is known that the fastest planet in the system revolves around its axis for about two days, and the slowest – about 10 times longer.