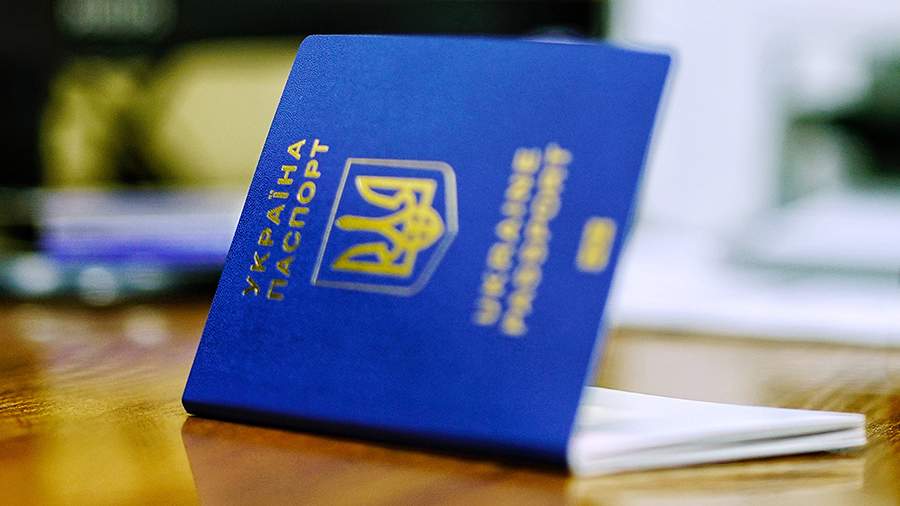 Vladimir Makarov, chief specialist of the audit department at T.Hunter, in an interview with Izvestia, assessed the likelihood of theft of Ukrainians’ personal data after a hacker attack on the websites of ministries and the Cabinet of Ministers.

According to him, in this case, it is most likely a manifestation of “hacktivism” (hacking for an idea). He also noted that in fact, no information was stolen and posted anywhere.

“This may be due to the fact that too little time has passed since the attack. Judging by the overall outcome of the attack, it is clearly there or it is trying to appear as an attack aimed at worsening Ukrainian-Polish relations. Moreover, allegedly initiated by some Polish nationalists,” Makarov said.

Another Izvestia source from the field of information security, in turn, called this attack a “deface”. In his opinion, she does not deserve much attention.

A deface is a type of attack that changes the content of the main page. Some hackers use deface to attract public attention, the source explained.

On the eve it became known that in Ukraine on the night of Friday, January 14, there was a global hacker attack on the websites of ministries and the Cabinet of Ministers.