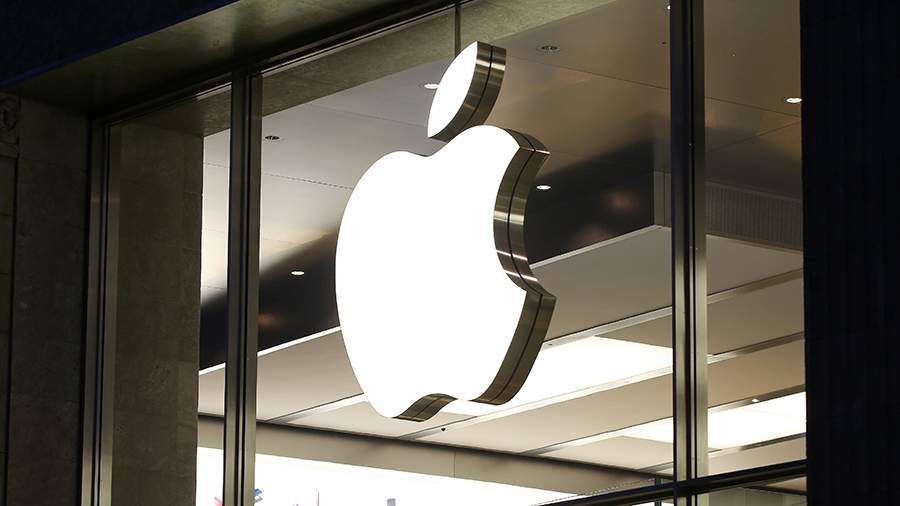 On Friday, January 14, the American company Apple registered a personal account on the website of the Russian Roskomnadzor as part of the requirements of the so-called “landing” law.

Another requirement of the law: to open an official representative office in the country and create a form for sending messages, Apple has partially fulfilled. The last American company has not yet completed, but is already finishing preparations for opening an office in Russia.

The Law on the Activities of Foreign Persons on the Internet on the Territory of Russia was adopted last summer and came into force on January 1. According to the law, foreign firms are required to open their branches, representative offices or any other legal entity in the Russian Federation if more than 500 thousand people visit their sites per day.

Companies that refuse to comply with all requirements may be prohibited from distributing advertising about the site or on it itself, receiving payments to their address, getting into search results, and partially or completely restricting access to the resource.

In May 2021, the Safe Internet League supported the initiative of the State Duma. Alexander Zhuravlev, Chairman of the Commission for Legal Support of the Digital Economy of the Moscow Branch of the Russian Bar Association, noted that global technology giants such as Facebook, Twitter, Amazon and others “actively take advantage” of the fact that their head offices are outside Russian jurisdiction.