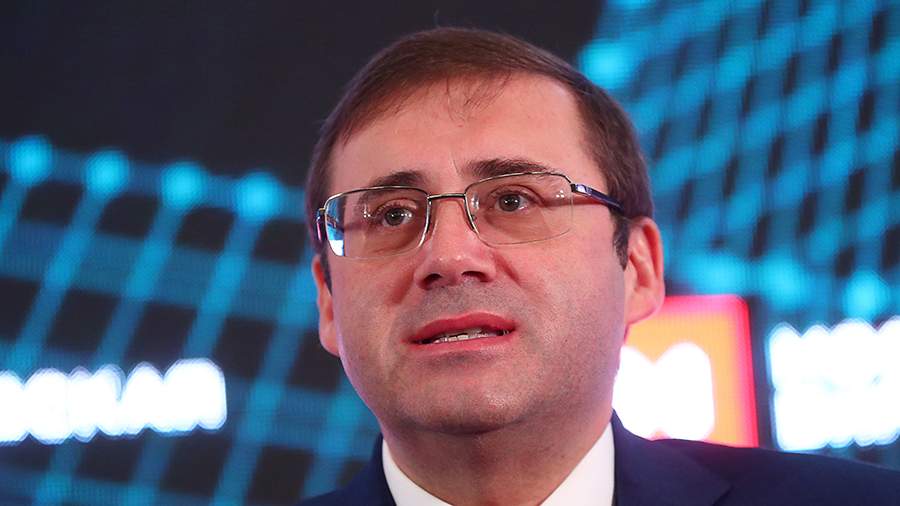 Sergei Shvetsov, First Deputy Head of the Central Bank Elvira Nabiullina, will leave his post at the Bank of Russia on March 21. This is stated in a message published on the website of the regulator on Friday, January 14.

It is noted that Shvetsov “decided to continue his career” elsewhere.

The report says that the first deputy chairman of the regulator played a “key role in the creation of the mega-regulator.”

“It was a very difficult task: it was necessary not only to attach the Federal Service for Financial Markets to the Bank of Russia, but to form a unified management culture, unified approaches to the development of financial market sectors,” the press service of the Central Bank said.

Vladimir Chistyukhin, who currently holds the post of deputy chairman of the regulator, will become the first deputy from January 17. He will oversee the work of the departments: strategic development of the financial market, admission and termination of activities of financial organizations, corporate relations, as well as services: for consumer protection and ensuring the availability of financial services; risk analysis.

In addition, Deputy Chairman Dmitry Skobelkin will leave the Central Bank on January 25. He decided to continue his career “outside the Bank of Russia,” the report says.

“Dmitry Germanovich made a huge contribution to increasing the transparency of the Russian financial system. Thanks to his work, the volume of suspicious transactions has decreased by 26 times since 2013,” the bank said.

They added that in recent years Skobelkin has been working on the creation of the “Know Your Customer” system, which will be launched in the near future and will allow minimizing refusals for bona fide companies, and for banks will reduce the cost of checking customers.

Yury Isaev, Director General of the Deposit Insurance Agency (DIA), will be appointed Deputy Governor of the Bank of Russia from January 26, 2022. He will oversee the departments of: combating unfair practices, financial monitoring and currency control, as well as the representative office of the Central Bank in China.

Alexey Guznov, who currently holds the position of Director of the Legal Department of the Bank of Russia, has been appointed Secretary of State – Deputy Chairman of the Central Bank since January 17, 2022. In his new post, he will continue to oversee the legal department and will begin to oversee issues of interaction between the regulator and the State Duma and the Federation Council, interaction with state authorities at the federal level, and legal support for the activities of the Central Bank.

In June 2020, Alexey Zabotkin took over as Deputy Chairman of the Bank of Russia, in charge of monetary policy and the department of the same name.