The 16th arrives. edition of the Latin American Film Festival of La Plata 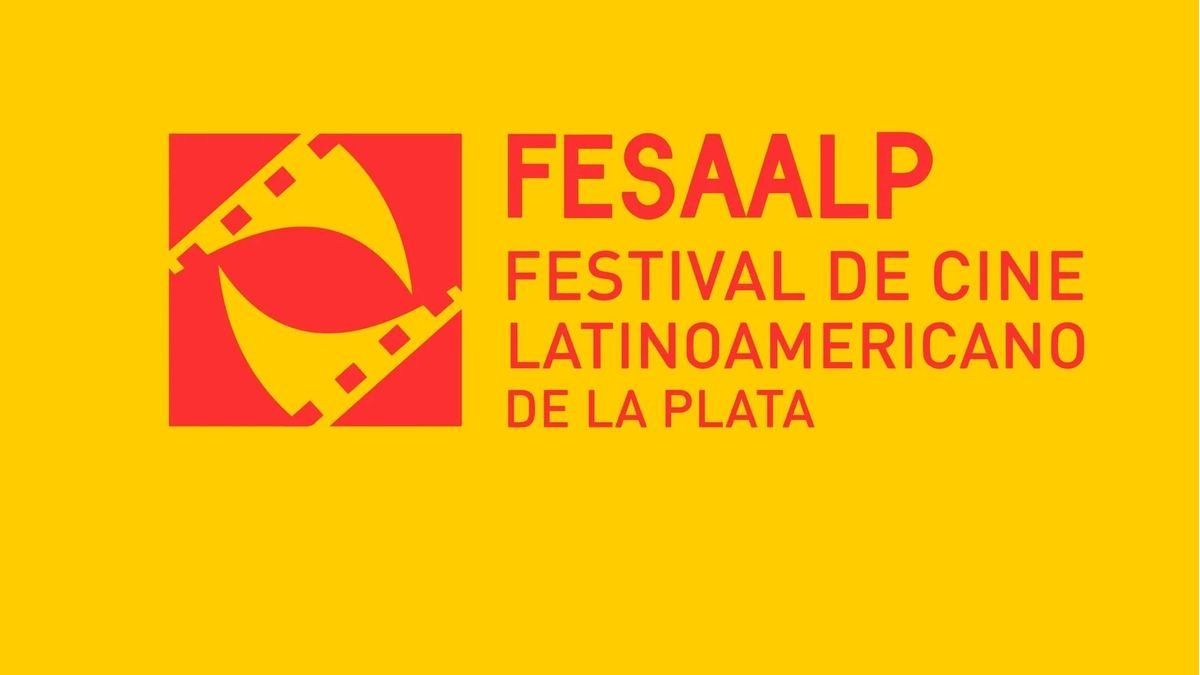 It is that, in addition to being able to attend the screenings in the room, you can access and enjoy a large part of the show’s programming through the October TV Platform, while in the channel YouTube Fesaalp will hold conferences and talks with the filmmakers.

In addition, the Retrospective to Tomás Lipgot, the exhibition of Memories of the Film School, and the parallel sections Cinema x Mostras and Cinema and Human Rights stand out.

“Making a Film Festival in times of pandemic and streaming is a double challenge. In the first place, because we want the public to return to theaters and feel safe. Watching a movie on the big screen, and being able to chat with the filmmakers and share moments it is the heart of our events “, Ambrosis pointed out.

The organizer assured that, on the other hand, it seeks to “spread independent cinema, that the public have access to local stories” since “it is very difficult to see independent Latin cinema in commercial theaters or platforms” and that is why Fesaalp has programmed “130 films, between long and short, all with free access”.

“This edition is dedicated to the history of La Plata cinema, where we will be able to see short films by women filmmakers from the old film school, who were invisible for a long time,” he said later.

Ambrosis added that “from a work of recovery and restoration of the MAP – Movimiento Audiovisual Platense, they will enjoy six short films and a talk with one of the filmmakers.”

“The city’s film career was the first public career in Latin America and the last civic-military dictatorship declared it extinct and closed it, due to its militant and committed cinema,” he stated.

The reunion with their testimonies, memories and memories aims to recompose a fragment of history so that new generations have their views in mind.

At the same time, the Official Argentine Feature Film Competition is made up of 11 films: “Los visionadores”, by Néstor Frenkel; “Under the bark”, by Martín Heredia Troncoso; “Bandido” by Luciano Juncos; “Como el viento”, by Raquel Ruiz; “The alcaucil ritual”, by Ximena González; “That weekend”, by Mara Pescio; “(In) voluntary retreats”, by Sandra Gugliotta; “The attachment”, by Valentín Javier Diment; “Las motitos”, by Inés María Barrionuevo and María Gabriela Vidal; “Intra”, by Pablo Rabe and Gabriel Drah; and “The House of Rabbits”, by Valeria Selinger.

With a great variety of productions and a section divided into short and feature films, La Plata has established itself as a great pole of independent film production. In feature films there are nine competing films and in the short category there are 18 works in the fiction, documentary, animation, video essay and video clip categories.

In addition to the Howls section, for fantasy and horror genre films from the continent, there will also be a retrospective dedicated to director Tomás Lipgot consisting of his “Trilogy of Freedom” of documentaries: “Fortalezas” (2010), “Moacir” (2011 ), “Moacir III” (2017).

Also presented is “Moacir and I” (2021), the latest film about the figure of the Brazilian musician Moacir Dos Santos and people in confinement institutions.

Finally, Cine x Mostras will be presented with films that have in common the construction of voices and images that enable the creation of other possible worlds beyond the restrictions imposed by cisheteronorma, whiteness and social class. Three films make up the section: “Umbral” (Brazil), “Gordo Puto, Amen” (Argentina) and “El laberinto de las mounas” (Argentina).

In the necessary and traditional section of the Film and Human Rights festival, you will be able to see: “The long journey of Alejandro Bordón”, (Argentina) and “Operation Camanducaia” (Brazil).