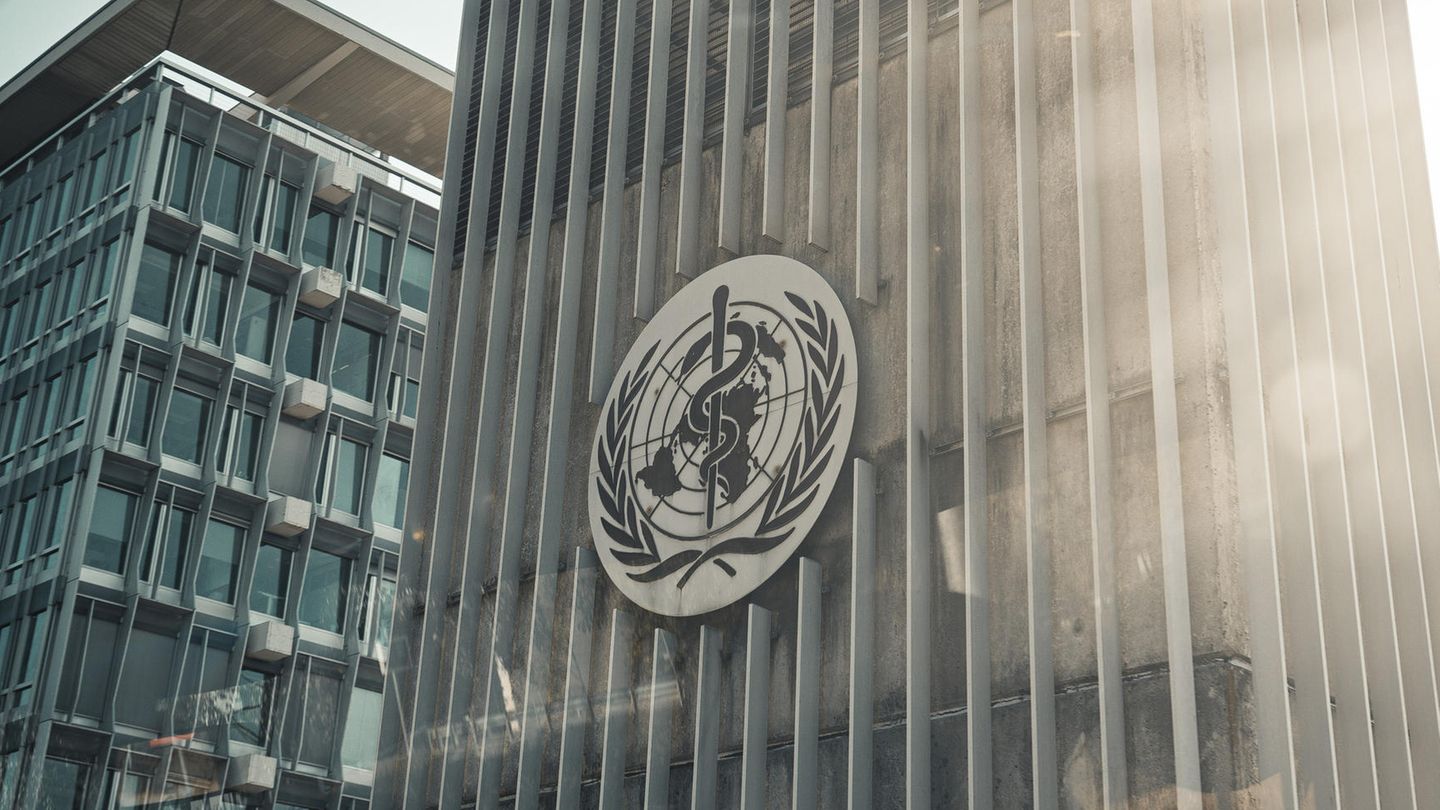 After Delta comes B.1.1.529. According to the WHO, the new corona mutation from southern Africa could be more contagious and it is also worrying about vaccinations. Nevertheless, travel restrictions are currently not necessary.

The World Health Organization (WHO) has classified the new Corona variant B.1.1.529 as “worrying”. The UN agency announced on Friday after consultations with experts. According to the WHO definition, this classification is a signal that a variant is more contagious or leads to more severe disease courses. In addition, with “worrying variants” there is a risk that conventional vaccinations, medication or corona measures will be less effective.

This variant, now called “Omicron”, has a large number of mutations, some of which are worrying, it said. Preliminary indications indicated an increased risk of reinfection with this variant compared to other worrying variants, which also include the currently predominant delta variant.

According to the WHO, B.1.1.529 was discovered in South Africa using genetic analysis from November 9th. Overall, the variant has so far been genetically detected less than 100 times. It has many mutations that scientists believe could potentially lead to easier transmission. However, according to the WHO, it will be weeks before it becomes clear what the exact effects of the mutations are.

So far, the international health authority has identified four “variants of concern”: Alpha, Beta, Gamma, and Delta, which contributed to the fourth wave of pandemics due to their high transferability. In addition, two “variants of interest” are listed that appeared in South America at the turn of the previous year.

Drosten: So far no indication of “changed severity of illness”

The WHO’s assessment essentially confirms the federal government’s concerns that the corona vaccines might be less effective against the newly discovered virus variant. In an internal status report available to the German press agency, it is said that it is unclear whether the effect of vaccines is reduced. The “mutation profile suggests, however, that a reduced vaccine effect must at least be seriously considered,” the report said. The mutation profile and the sudden increase in the number of cases are referred to as “abnormal”. This could be “an indication of at least easy and possibly even easier transferability than with Delta”. It is also unclear “whether the new variant is more pathogenic”.

The virologist Christian Drosten had previously emphasized that there were still many unanswered questions with the virus variant B.1.1.529. It is unclear whether the variant is actually more contagious or whether another factor is the reason for the currently observed spread. “There is currently no evidence of a change in the severity of the disease,” said Drosten to the German press agency on Friday.

WHO does not currently consider travel restrictions to be necessary

The European Commission, Germany and some other states announced on Friday that they would restrict entry from southern Africa. Instead, WHO spokesman Christian Lindmeier recommended scientifically sound measures and risk assessments on behalf of his organization. “As of this writing, there are reservations about travel restrictions,” he said. From the perspective of the WHO, damage to international traffic should be avoided. Instead, the precise observation of the infection process and the genetic analysis of any corona cases should be relied on.

The South African Health Minister Joe Phaahla called the travel restrictions “unjustified”. So far it is unclear whether variant B.1.1.529 is more contagious than other variants, he said at a press conference.