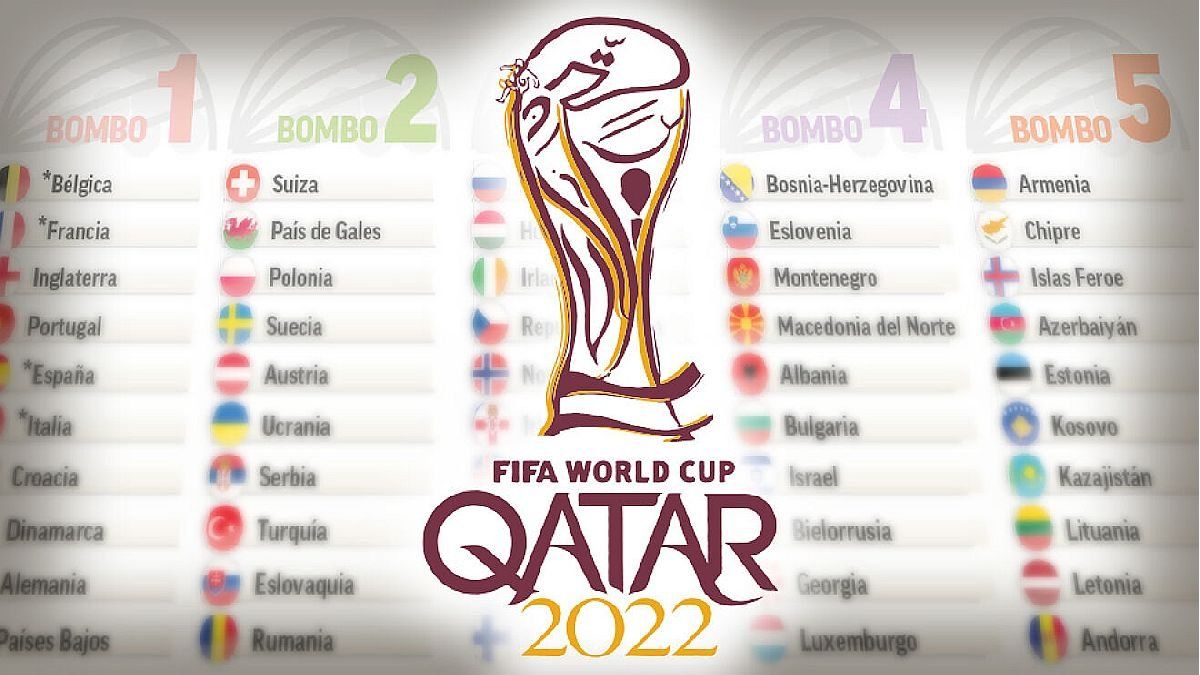 Both teams would meet in the final of group C, with the ticket for the Qatar World Cup (from November 21 to December 18, 2022) only for the winner, provided they pass the semifinals, against North macedonia in the case of Italy and Turkey for Portugal.

“It will be very difficult because North Macedonia is a very good team and if we make it through this tie, we will play the final in Portugal or Turkey. It is very tough.”, reacted the Italian coach Roberto Mancini.

Italy, four times world champion, has already been out of Russia 2018, for the first time since Sweden 1958, after losing in the play-off against Sweden.

Portugal, for its part, has a more positive experience of the playoffs, since it was classified in this way for the 2010 and 2014 editions.

But before you think about Italy, Cristiano Ronaldo and his companions must eliminate a Turkey which is unbeaten (3 wins and a draw) since the German coach took over the team Stefan Kunz.

All the qualifiers will be a single match and in the case of playing the final, Portugal would have the advantage of playing at home. The semifinals were guaranteed at home by their status of seeded.

Group A of the European play-offs will have the semifinals Scotland-Ukraine and Wales-Austria, while on route B they will compete Russia-Poland and Sweden-Czech Republic.

Therefore, the Italian and Portuguese stars will not be the only victims of the European play-off, as the Polish Robert Lewandowski or the swedish Zlatan Ibrahimovic they will watch the tournament on television, or at least one of the two.

The European repechage will be played between March 24 and 29 between 12 teams, divided into three groups of four participants, with a semifinals and a single match final.

The three winning teams in each group will complete the quota of 13 representatives of European football in Qatar 2022, tournament for which the 10 champions of each qualifying group have already qualified: Spain, Germany, Belgium, Denmark, Croatia, France, England, Holland, Switzerland and Serbia.

This Friday the intercontinental playoffs were also raffled off. The fifth classified in the South American zone Qatar 2022 face an Asian rival for a ticket to participate in the world of the next year.

At the moment it is unknown which teams will play in mid-June next year this one-game tie and on neutral ground, the winner of which will qualify for the world Cup.

In the South American zone Qatar 2022 they are already classified Brazil and Argentina, so the other two tickets and the place in the international repechage will be played between Ecuador, Colombia, Peru, Chile, Uruguay and Bolivia, although Paraguay you still have a choice.

The other intercontinental playoff tie will be played by a representative of the Concacaf (Central America, North and Caribe) and an oceanic selection.

At the moment there is no team classified in the octagonal tournament of the Concacaf, although provisionally the three direct tickets are for Canada, United States of America and Mexico, while Panama would dispute the playoff.