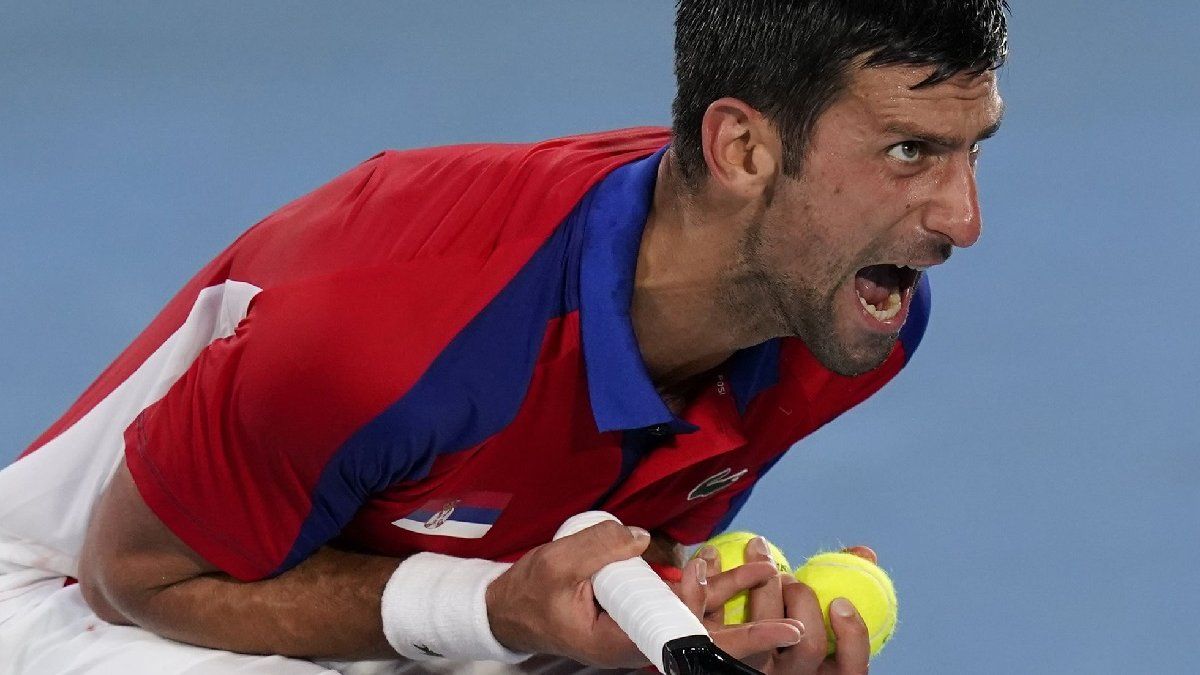 Immigration Minister Alex Hawke, who decided this Friday to revoke the tennis player’s visa, described Djokovic as a “high-profile unvaccinated individual”, who has publicly indicated his opposition to receiving the injection, and shows “apparent contempt” for rules to combat the pandemic.

“Given Mr. Djokovic’s high-profile status and his position as a role model in the sporting community and in general, his continued presence in Australia may foster a similar disregard for precautionary requirements following receiving a positive Covid-19 test. 19 in Australia”Hawke wrote.

“In particular, your behavior may encourage or influence others to emulate your past behavior and fail to comply with appropriate health measures following a positive test for Covid-19, which in itself could lead to transmission of the disease and a serious risk to your health and that of others,” he argued.

The state of Victoria, to which the city of Melbourne corresponds, host of the Australian Open, registered a total of 25,526 new infections and 23 deaths from the coronavirus in the last 24 hours.

Djokovic, 34, was detained again this Friday night (Saturday in Australia) waiting for the federal justice, to which his case was derived, to decide whether or not he will be able to remain in the country to play the first Grand Slam of the season, which will start on Monday.

A decisive hearing between the judges and the parties will take place tomorrow from 7:30 p.m. in Argentina.