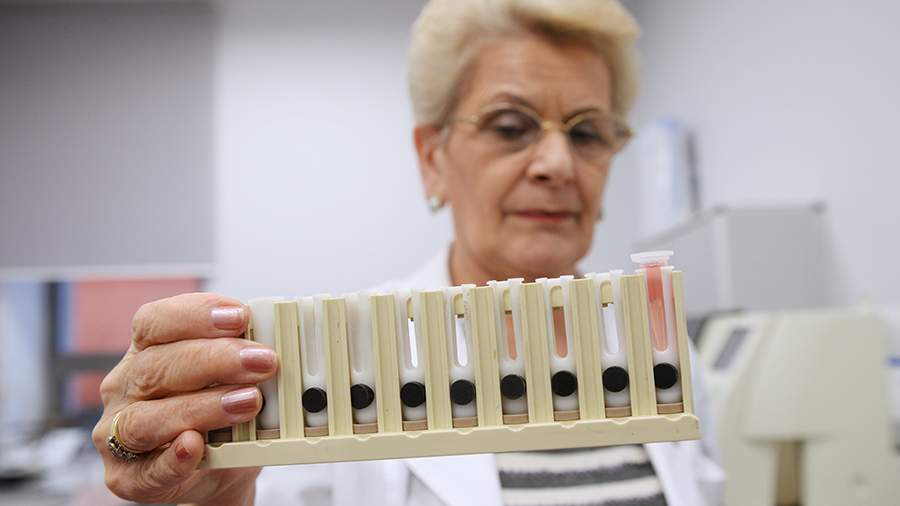 The size of the liver and pancreas, as well as their fat content, can influence the risk of diabetes. Diabetes Care writes about it.

Thus, British scientists from the University of Brunel concluded that the likelihood of developing diabetes can increase the large size of the liver.

Also at risk are people with a genetically determined small volume of the pancreas.

Earlier in the day, it was reported that diabetes can manifest itself in the form of skin rashes: patients may have small red bumps that resemble acne in appearance. Over time, they transform into oval patches of yellow, red, or even brown color, after which they can harden or swell. Moreover, such marks are most often noticeable in the lower leg area.

Earlier, on December 16, 2021, nutritionist, candidate of biological sciences Alexander Miroshnikov said that eating cod and rabbit meat, as well as oatmeal and Brazil nut, can help prevent the development of diabetes.